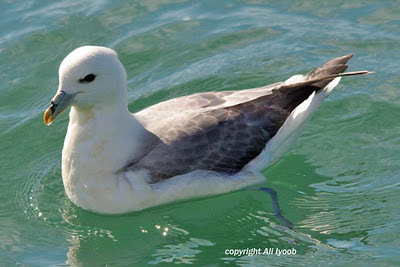 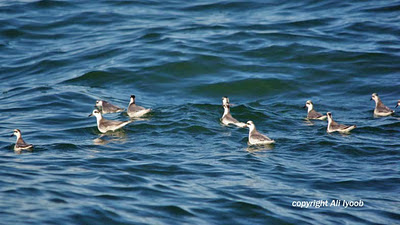 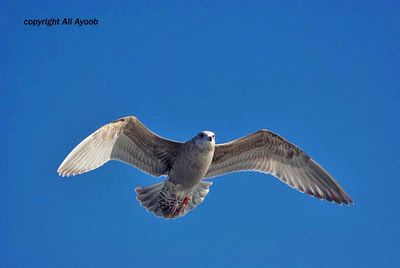 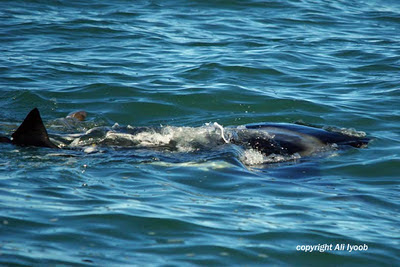 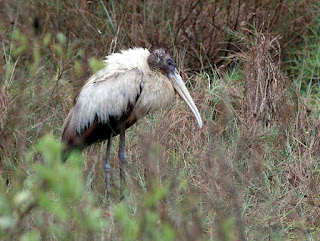 I had a young Wood Stork in the yard yesterday!  No sign of it today.
Posted by Kate Sutherland at 4:03 PM No comments:

Yes, we are working on getting this page set up and will begin posting with the 2012 winter season!  Thanks for your patience and in the meantime...our website is here and the 2012 Schedule will be up soon!
Posted by Kate Sutherland at 2:12 PM No comments: