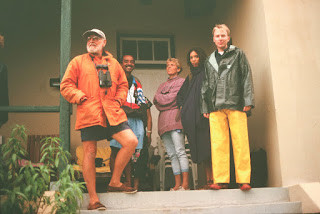 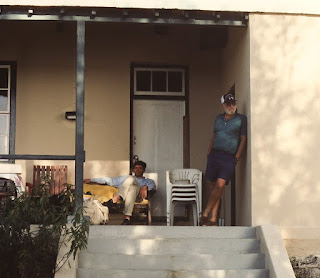 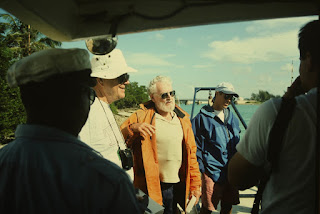 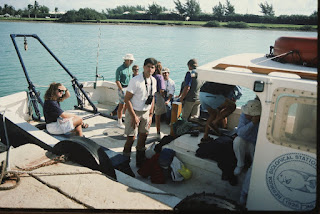 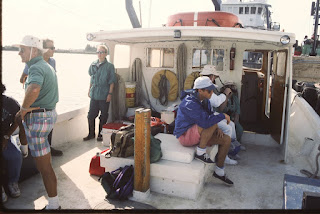 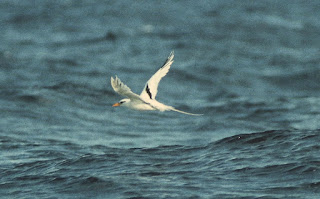 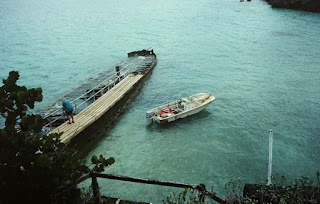 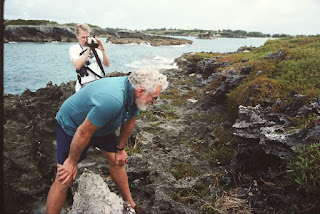 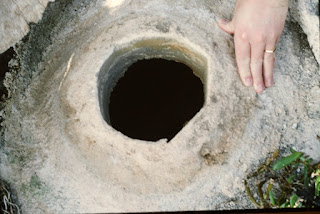 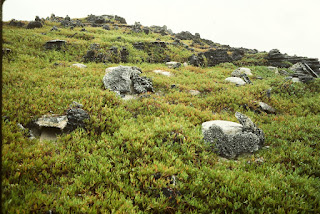 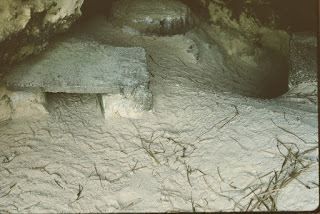 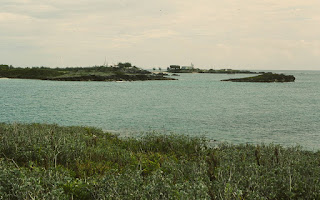 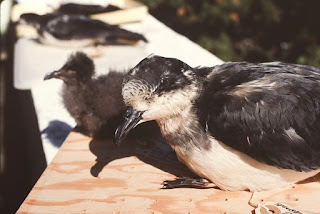 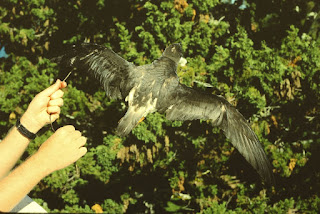 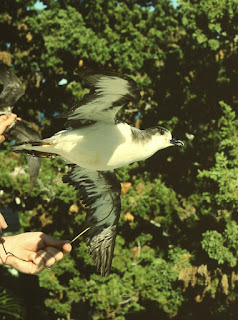 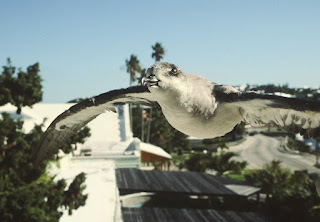 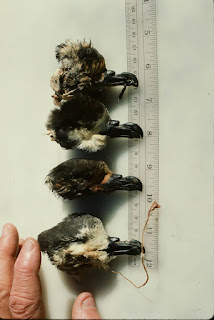 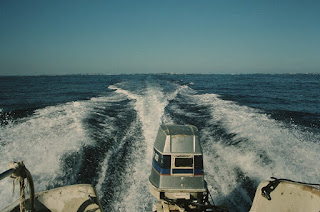 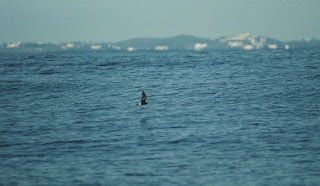 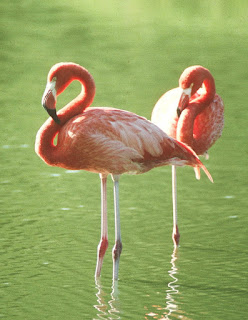 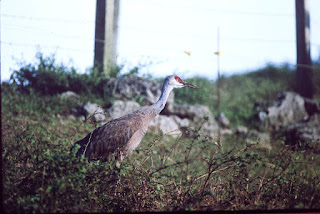 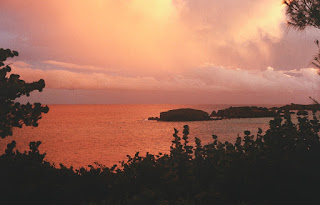 Looking out from the porch at Nonsuch
Posted by Kate Sutherland at 7:25 PM 1 comment: