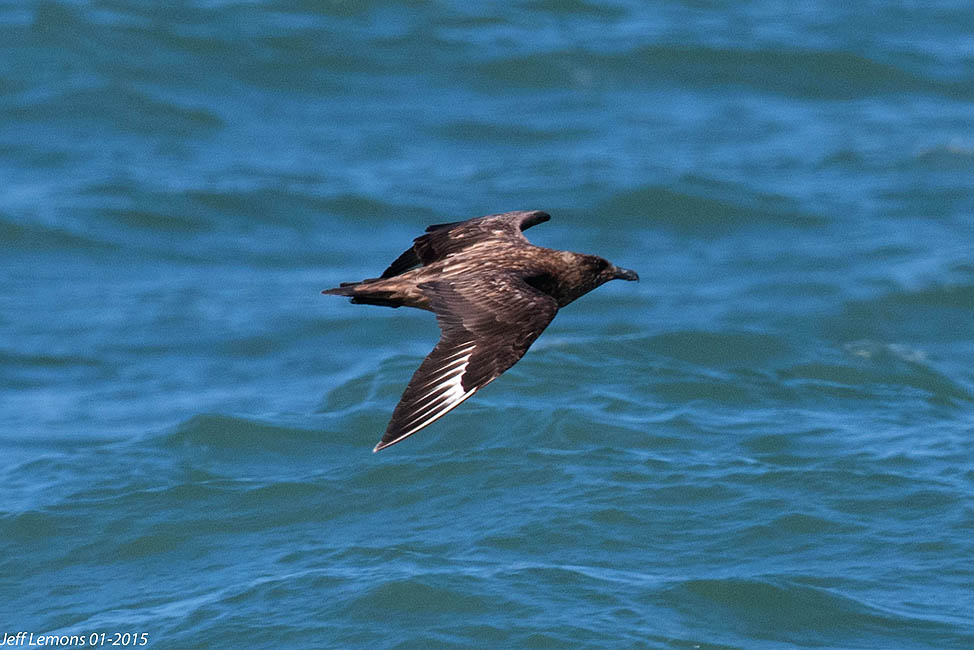 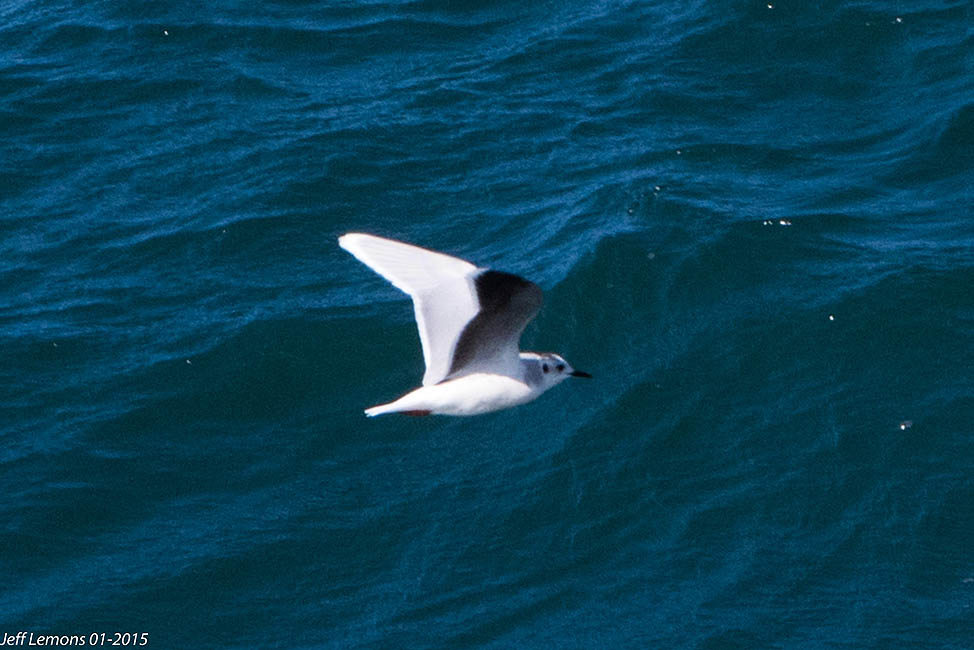 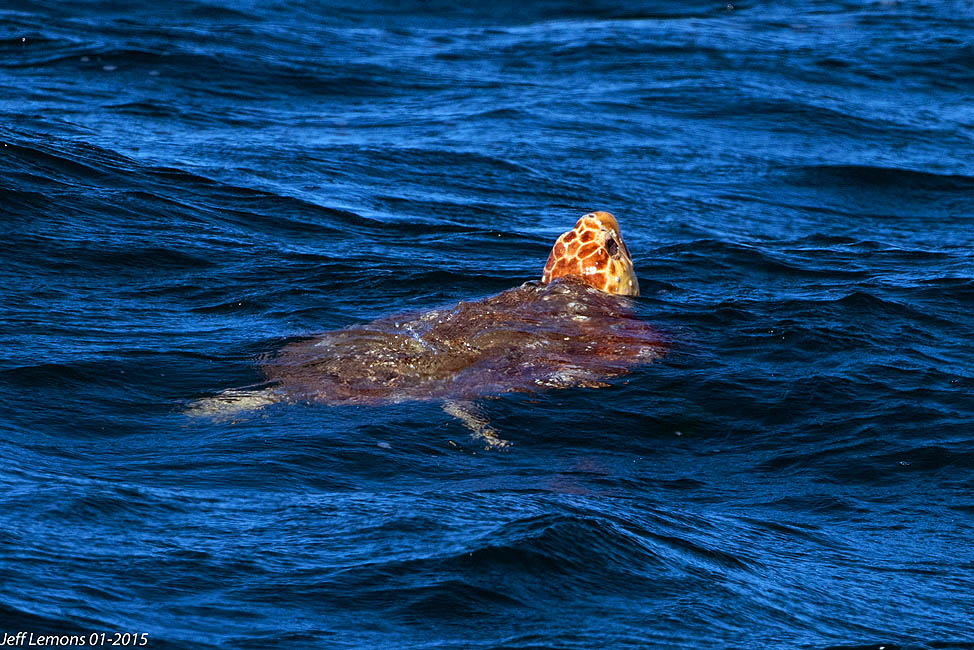 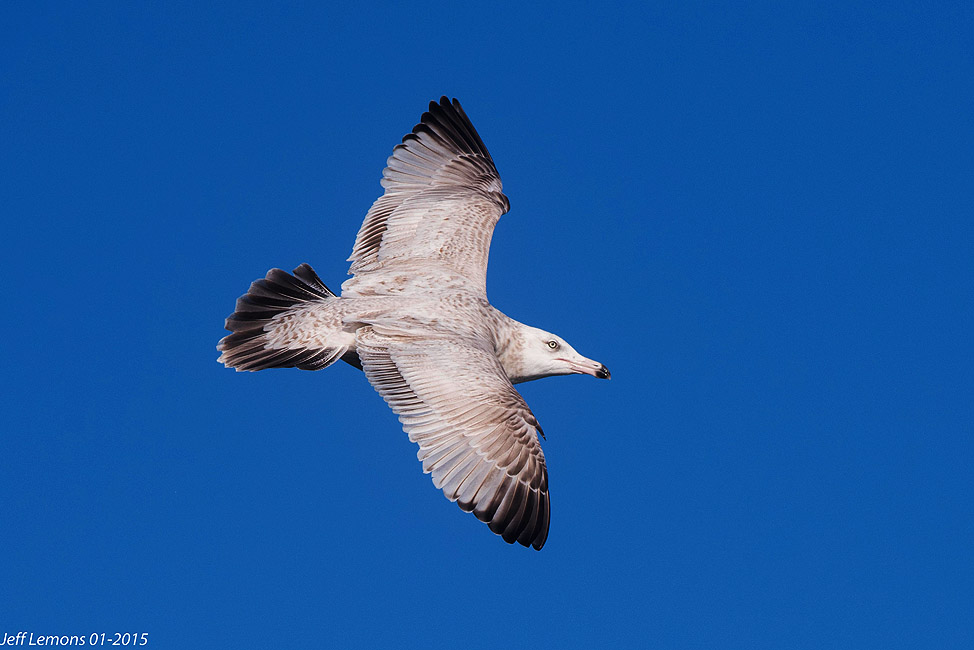 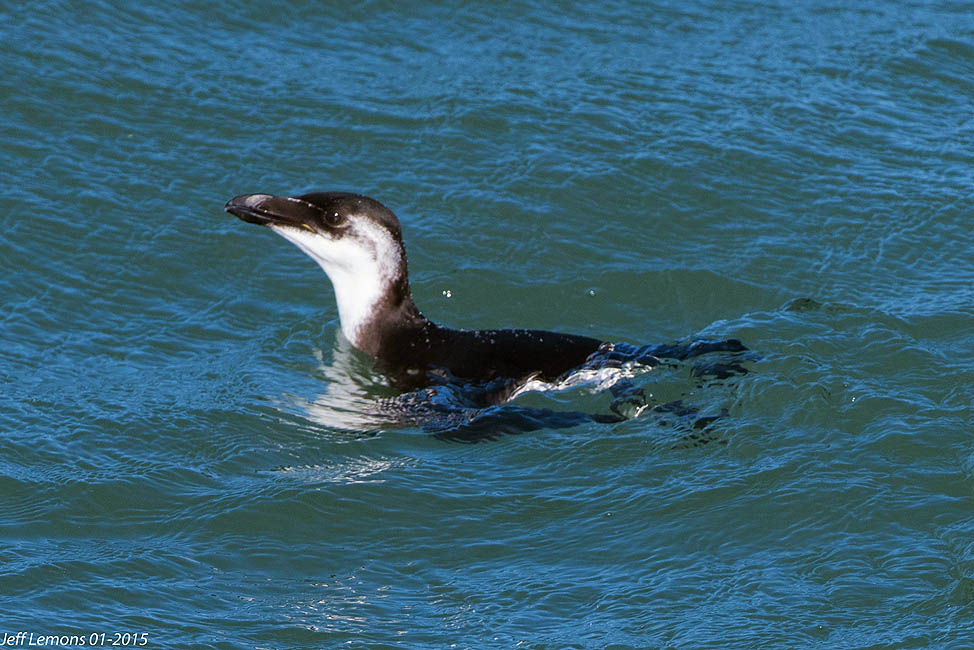 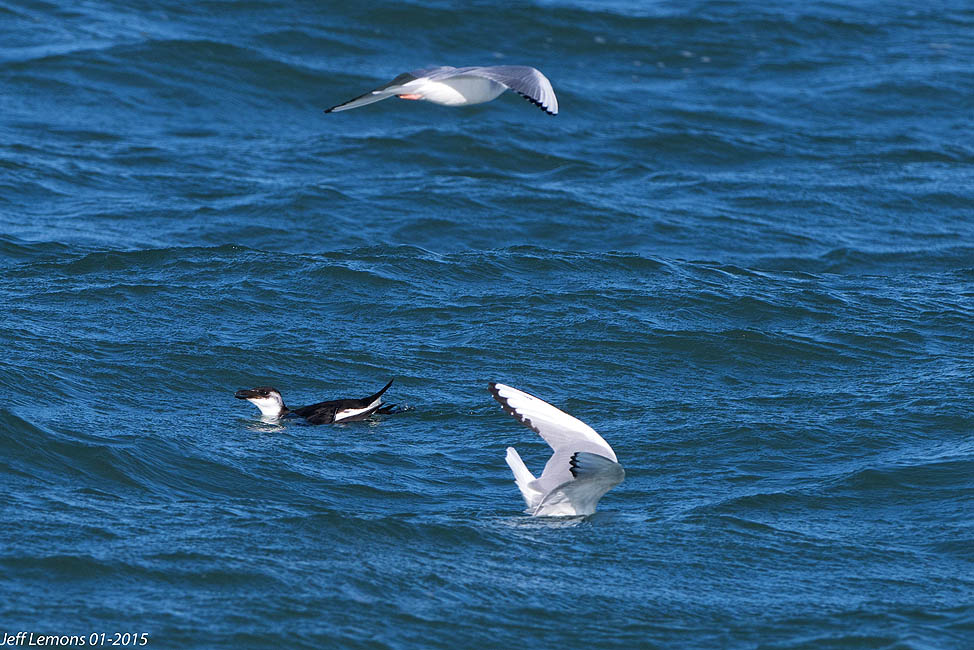 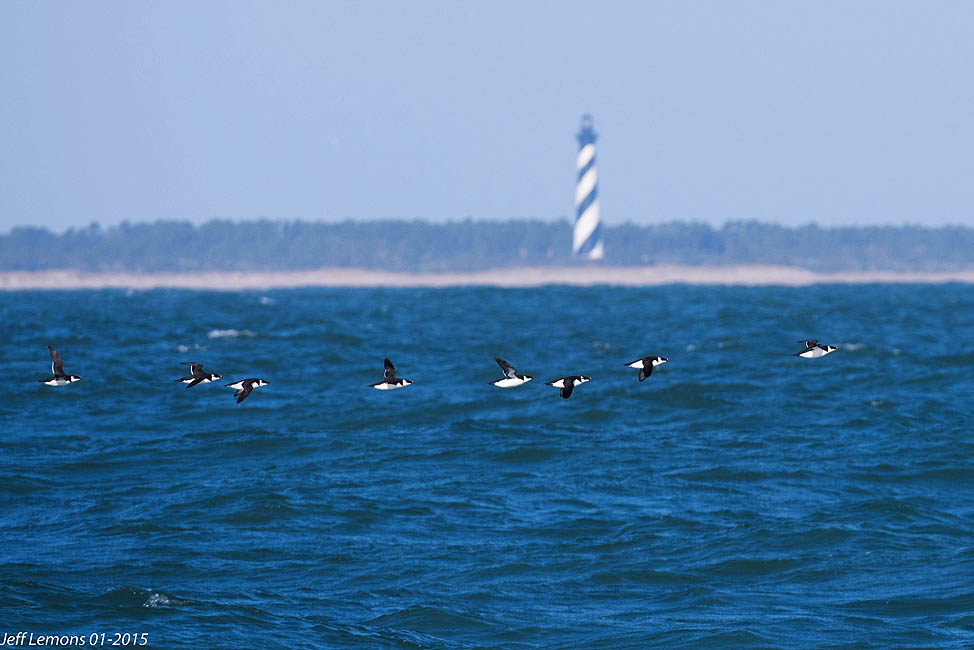 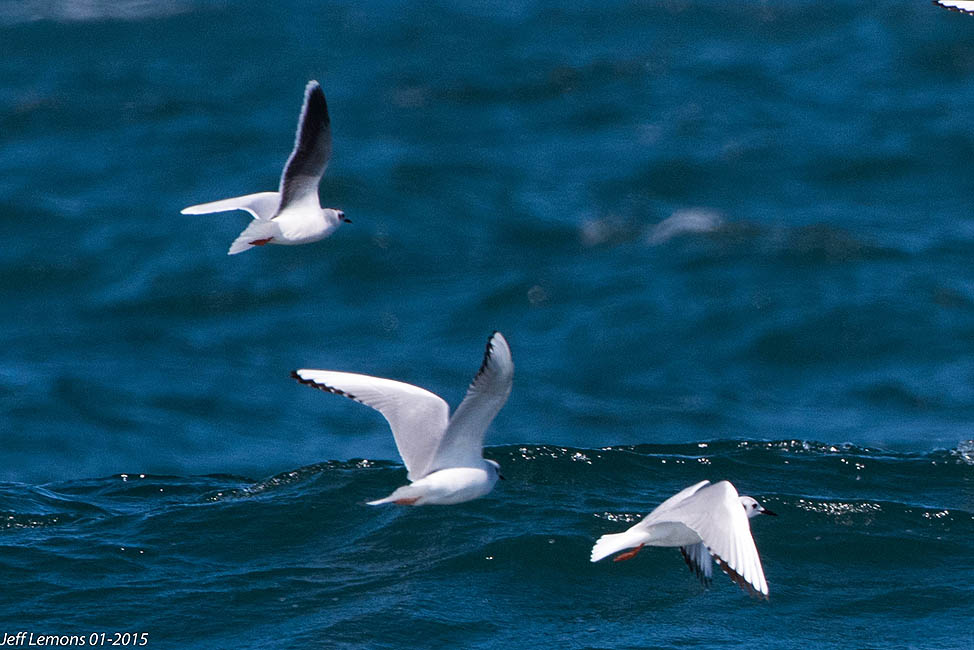 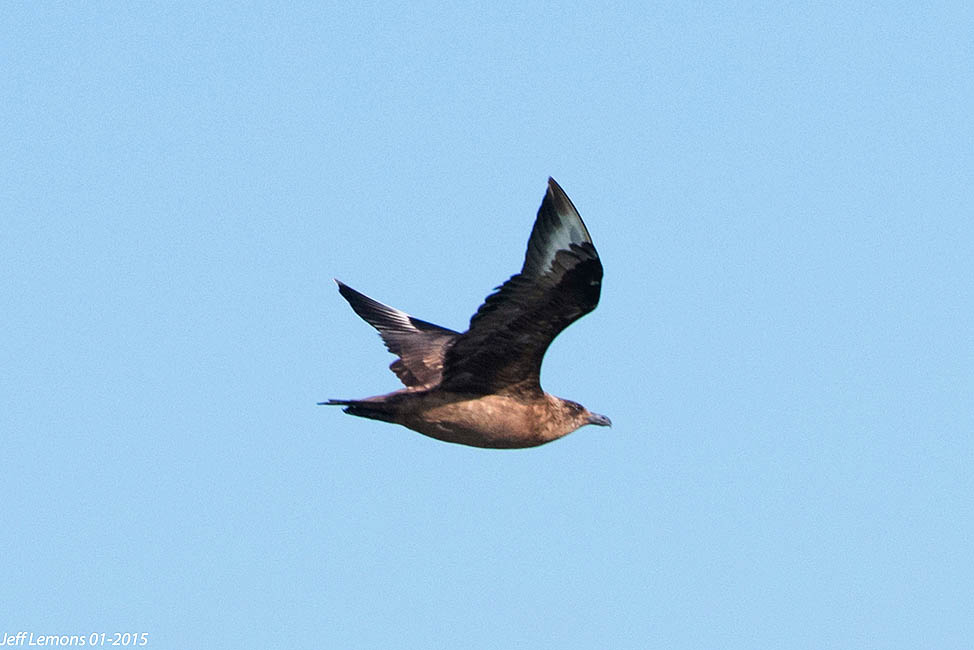 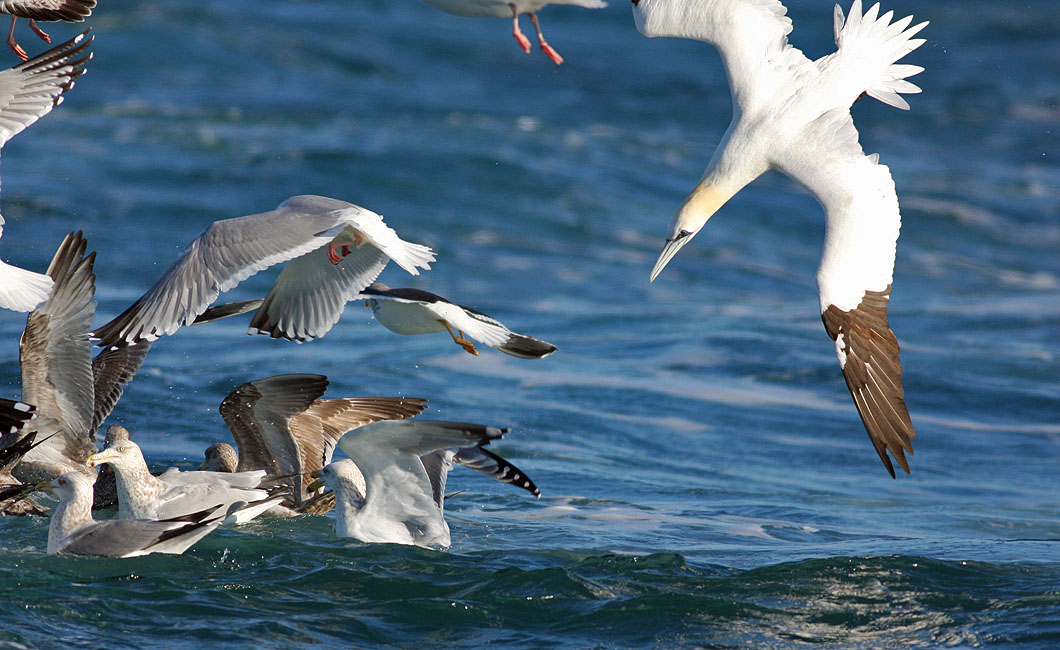 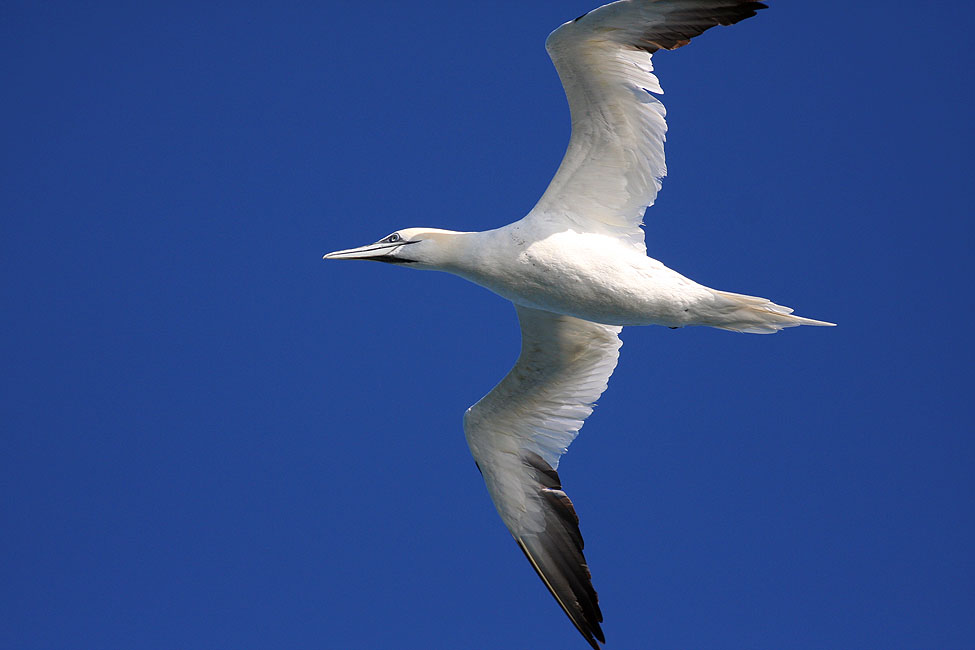 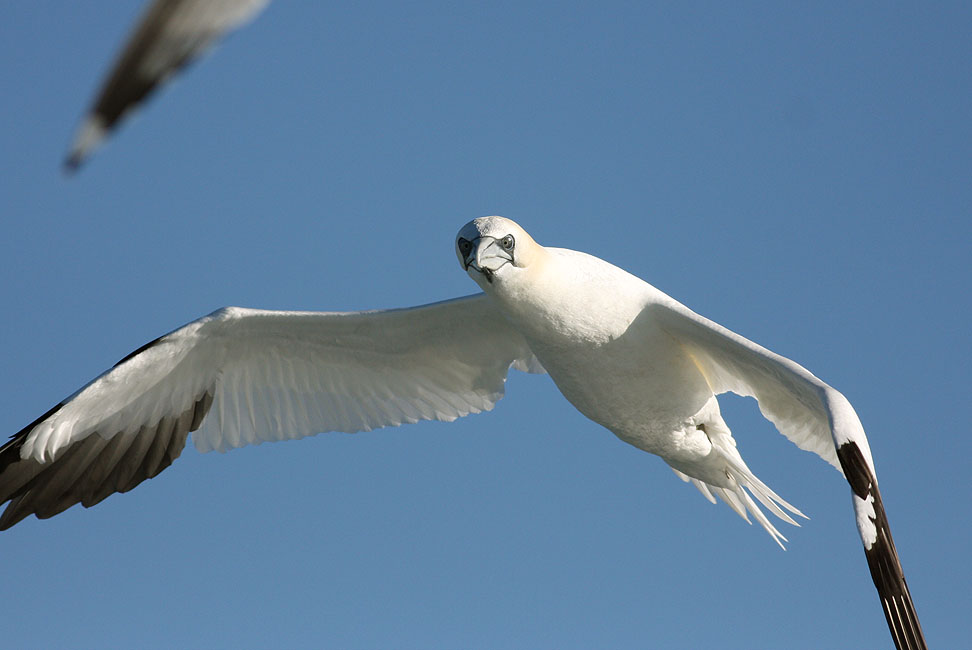 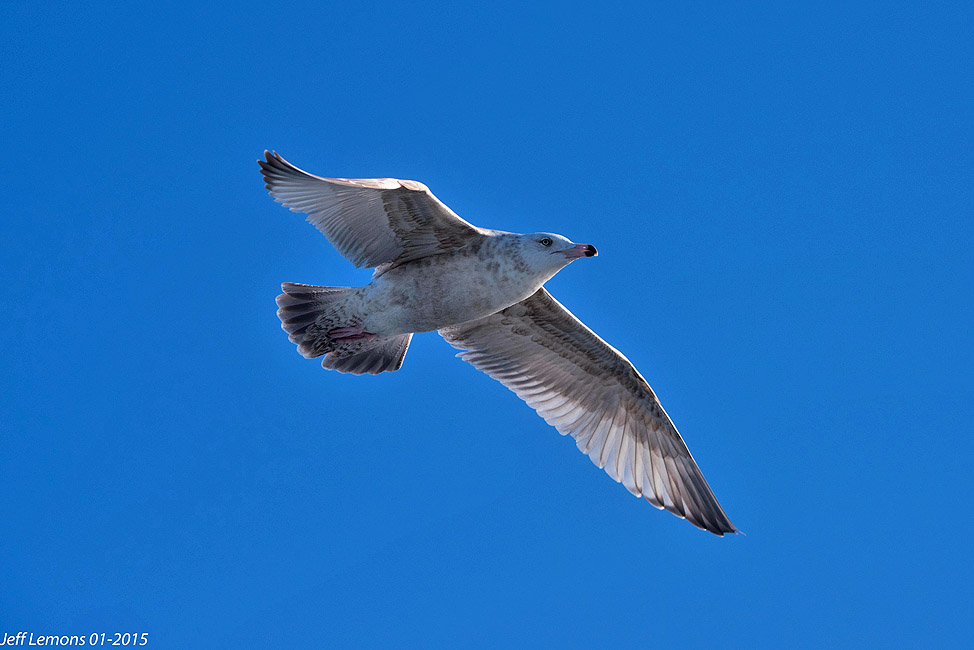 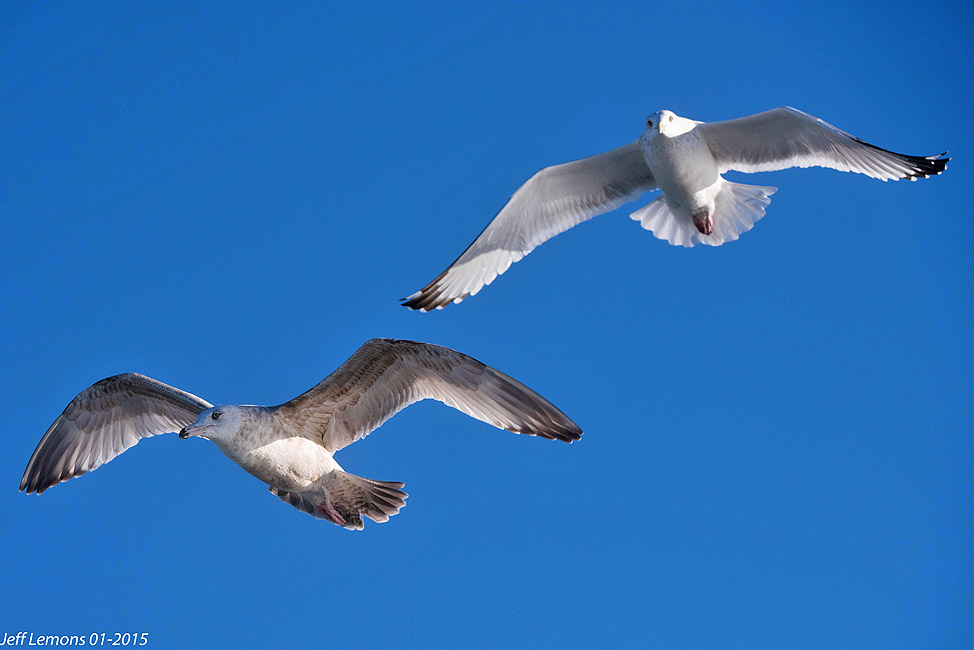 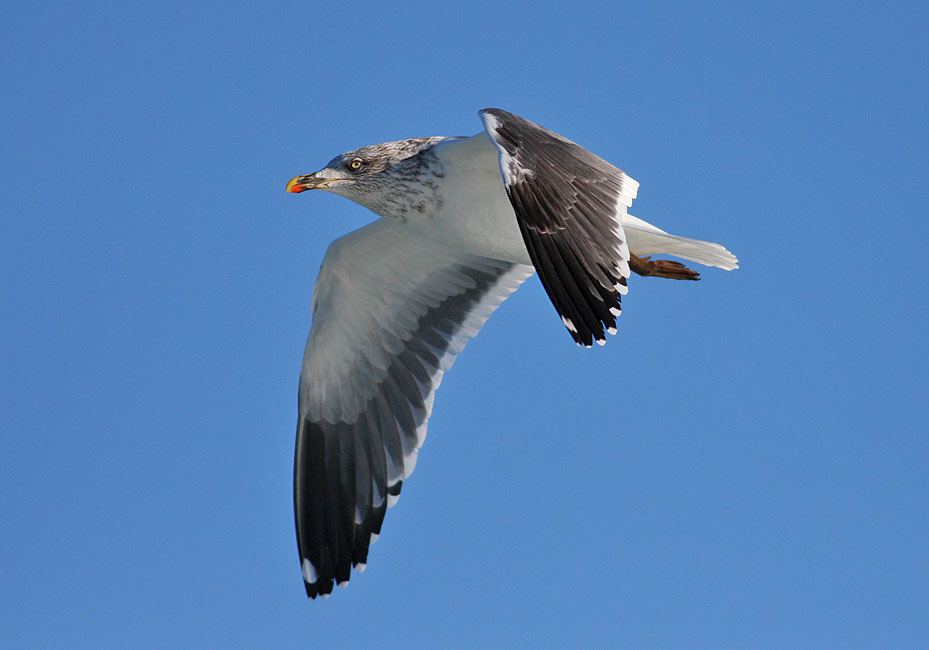 Posted by Kate Sutherland at 8:34 AM No comments: