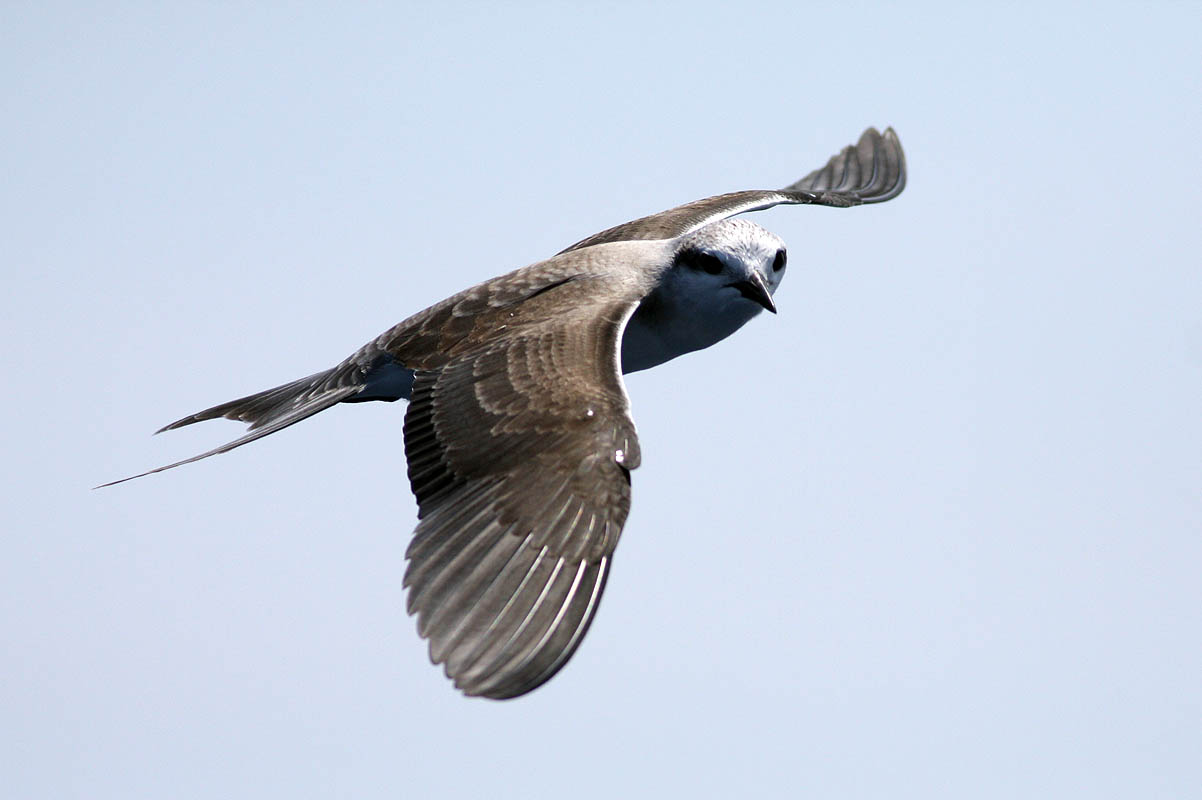 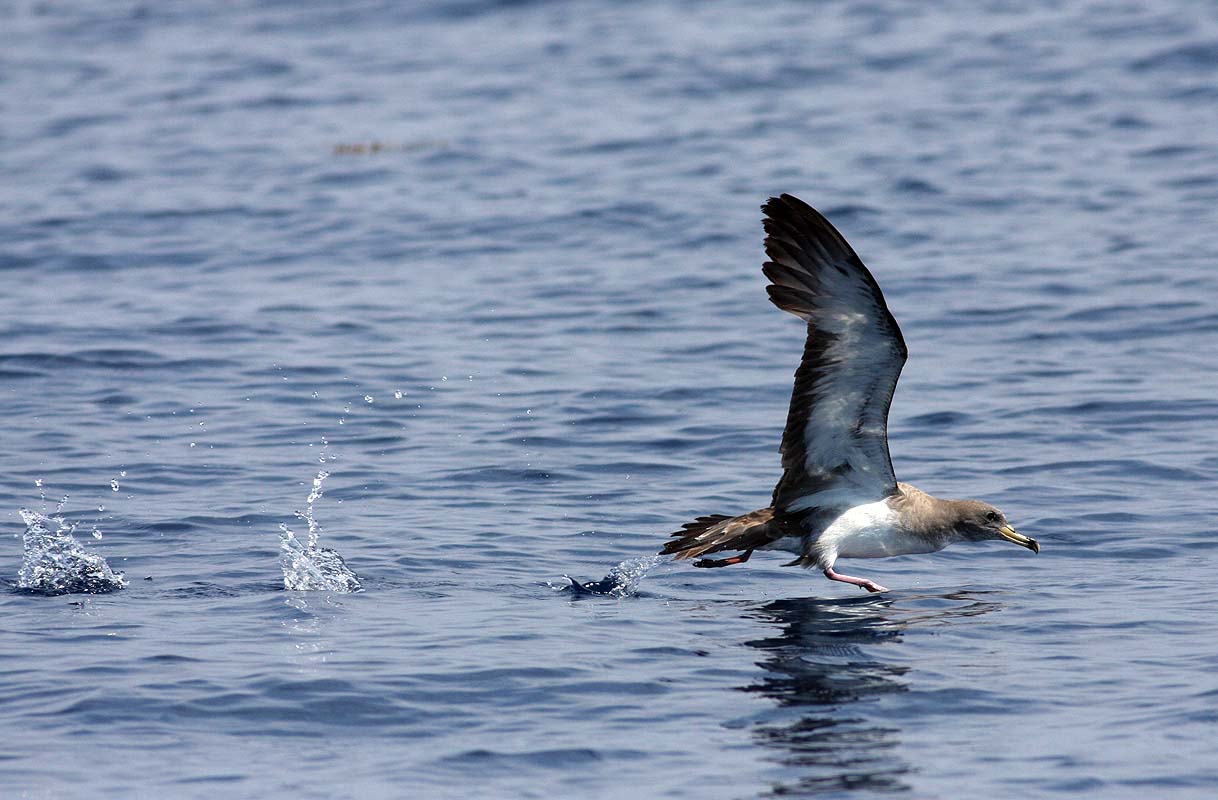 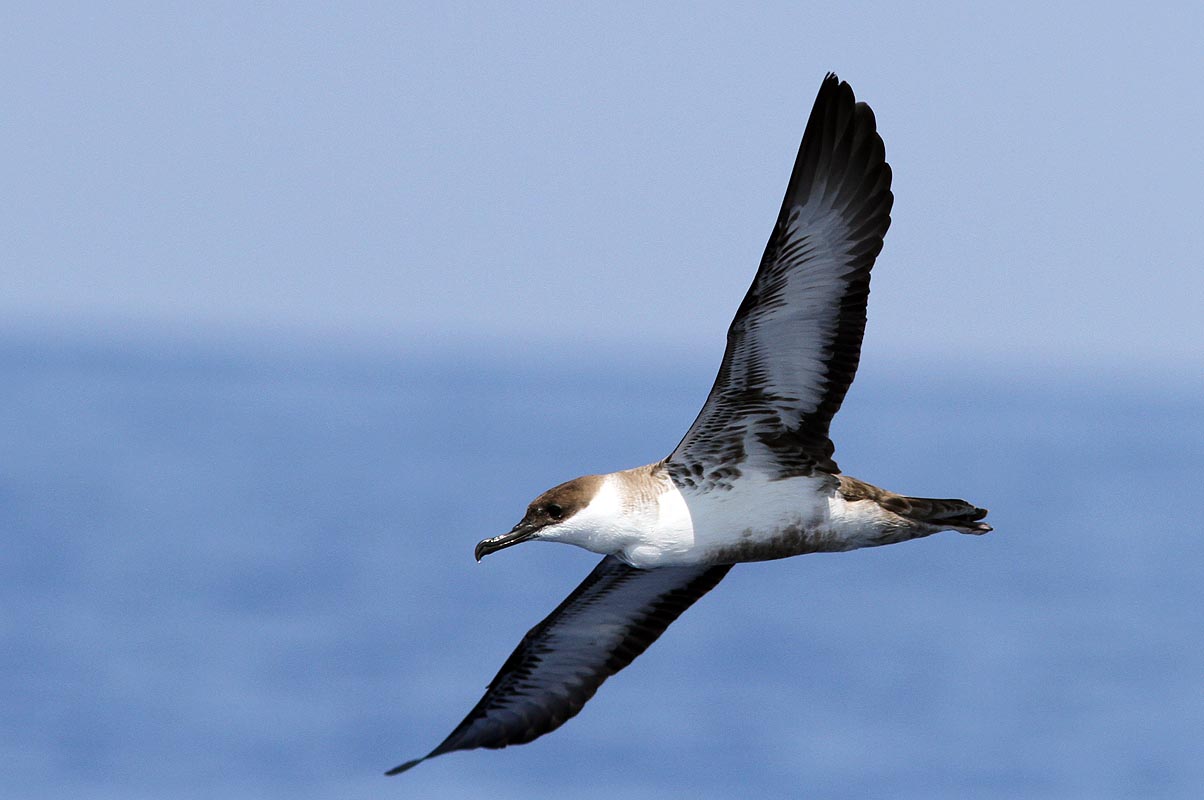 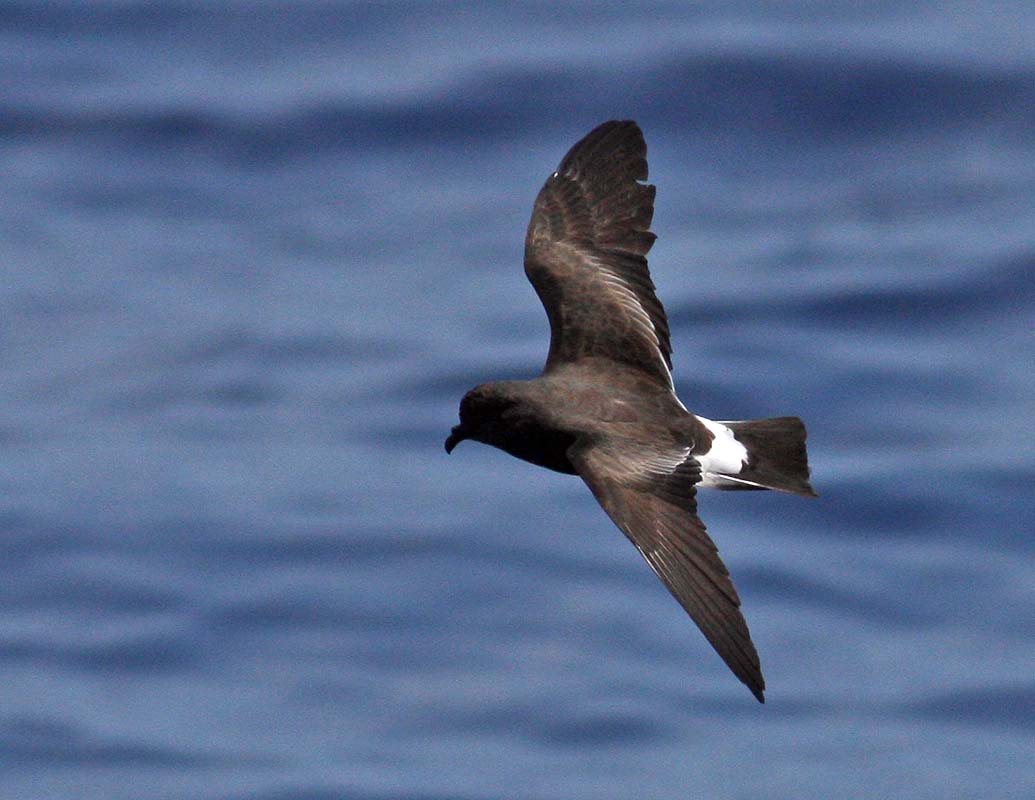 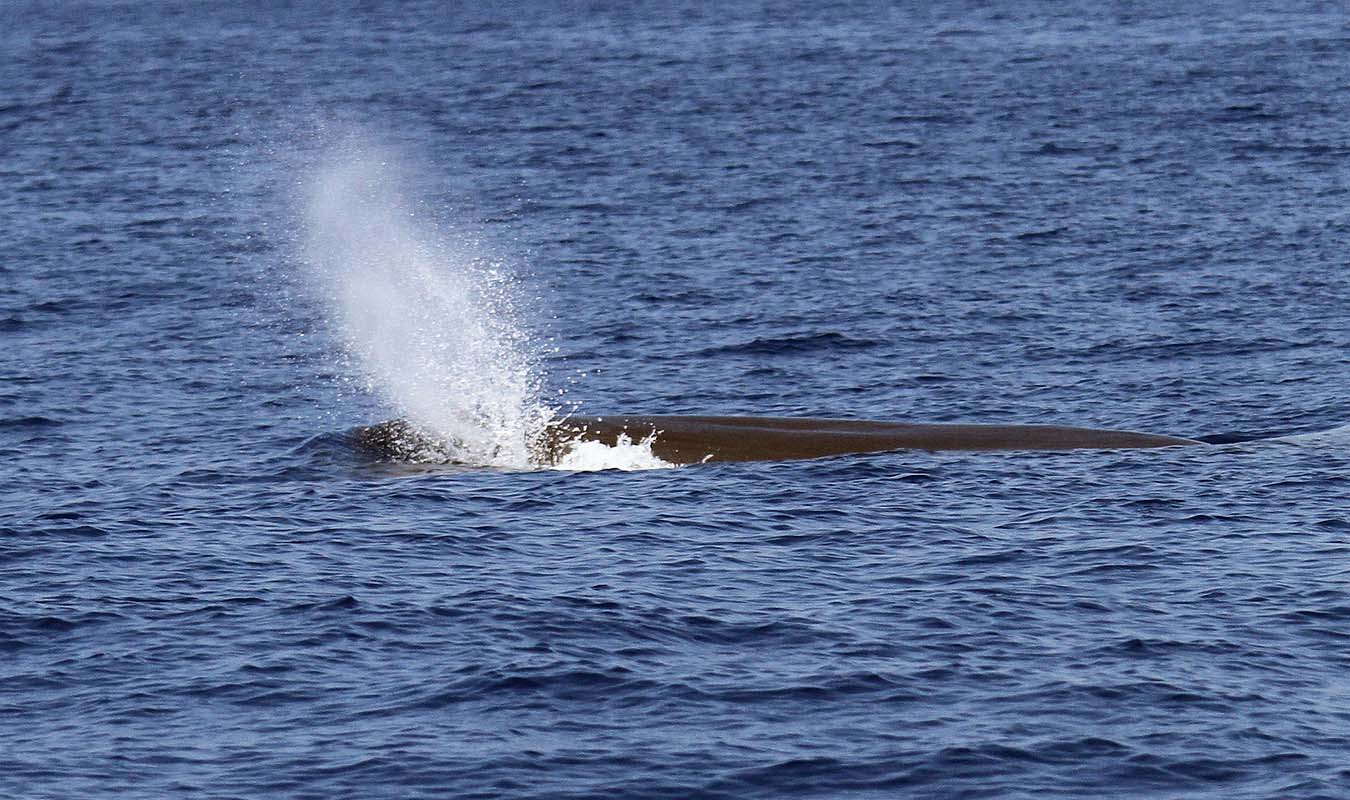 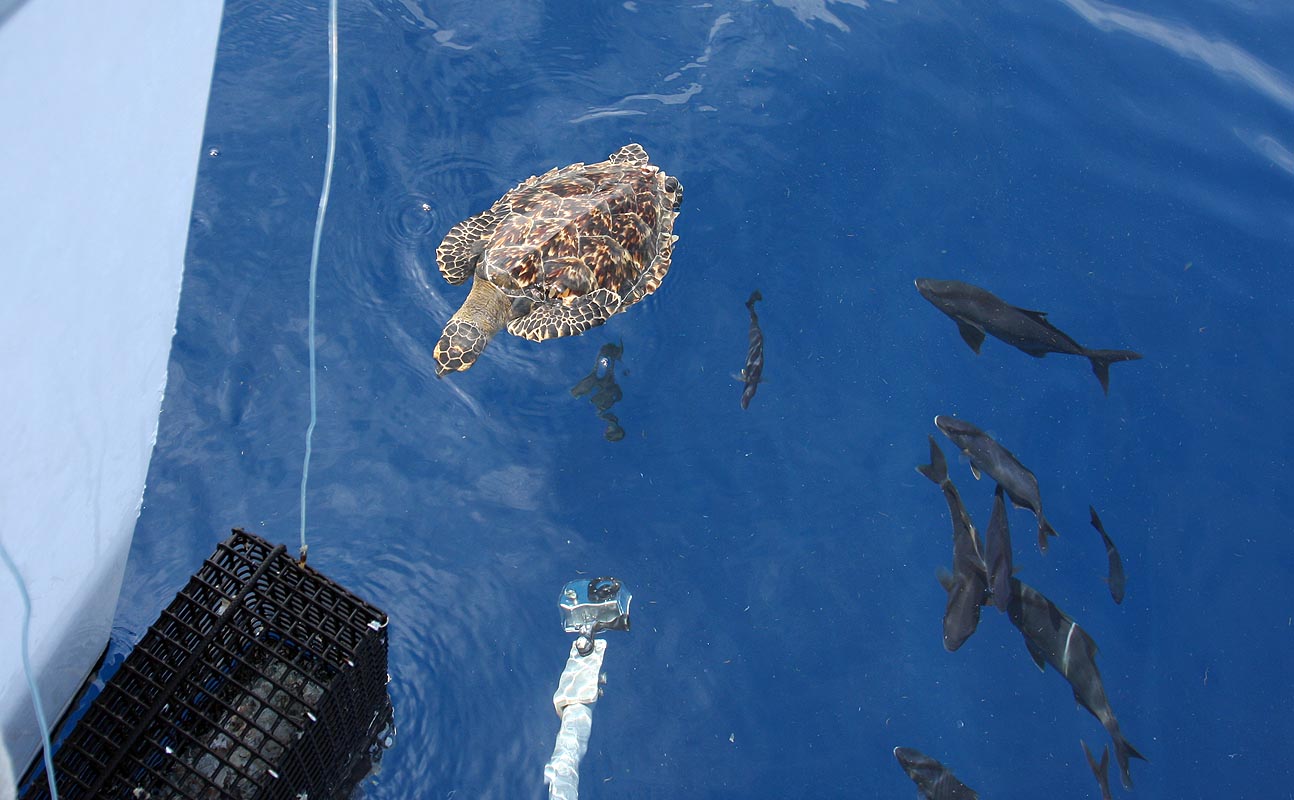 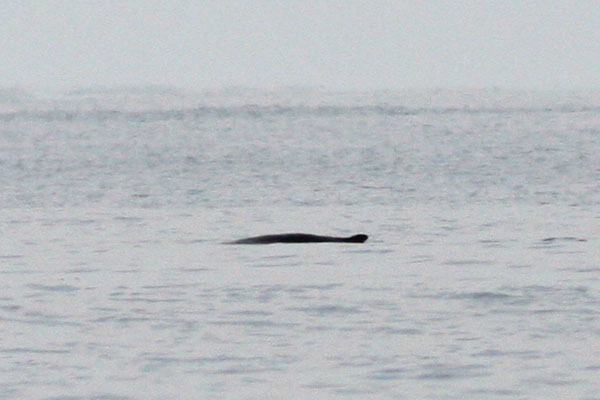 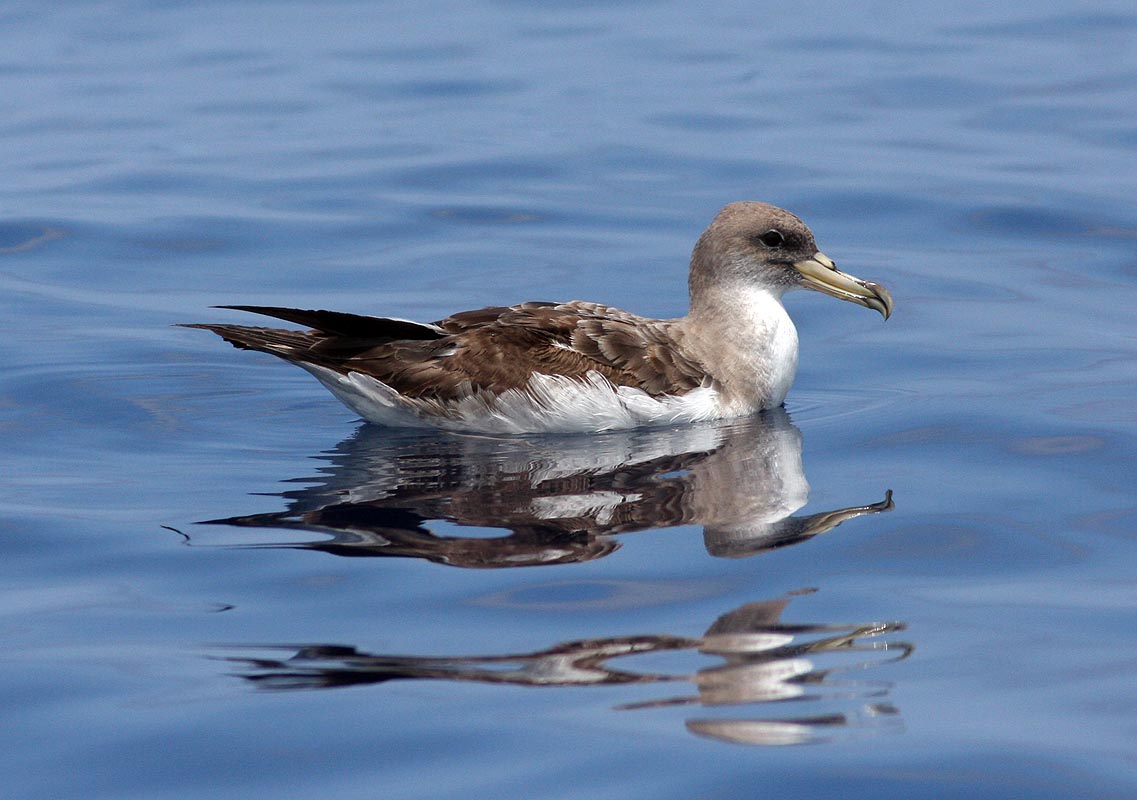 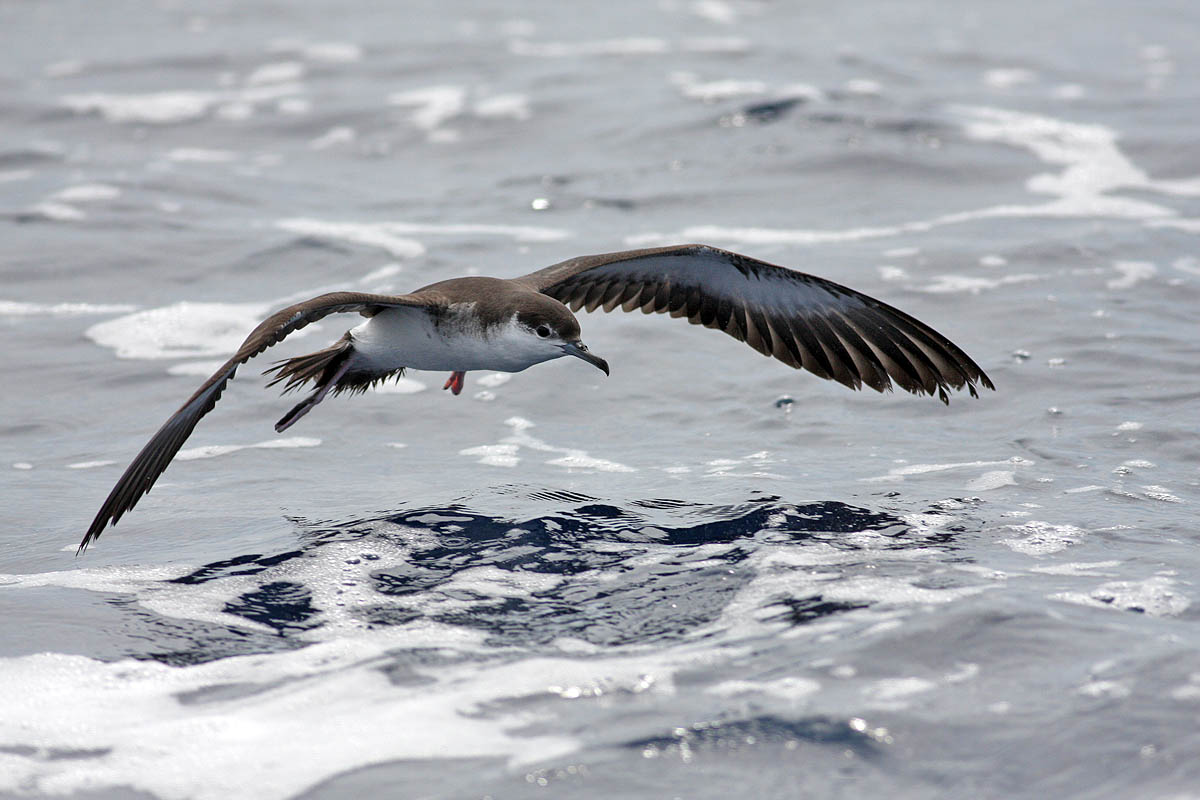 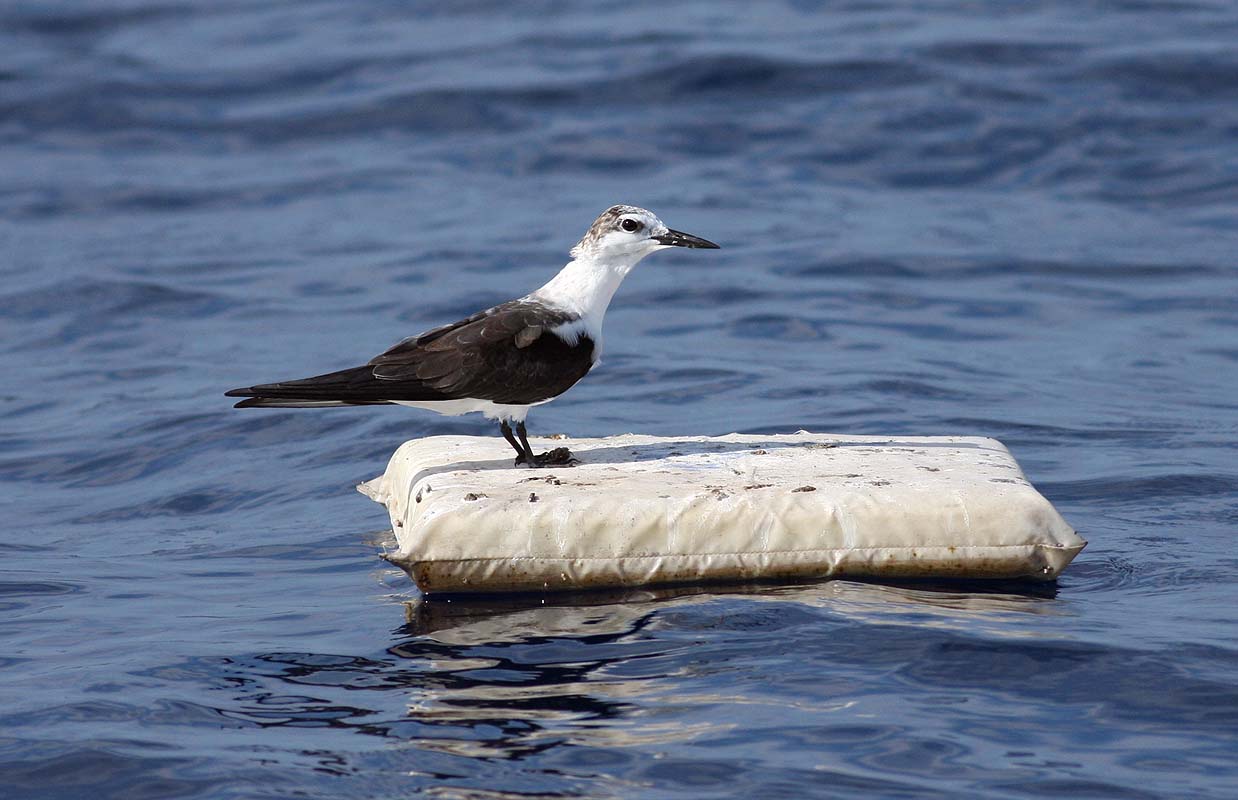 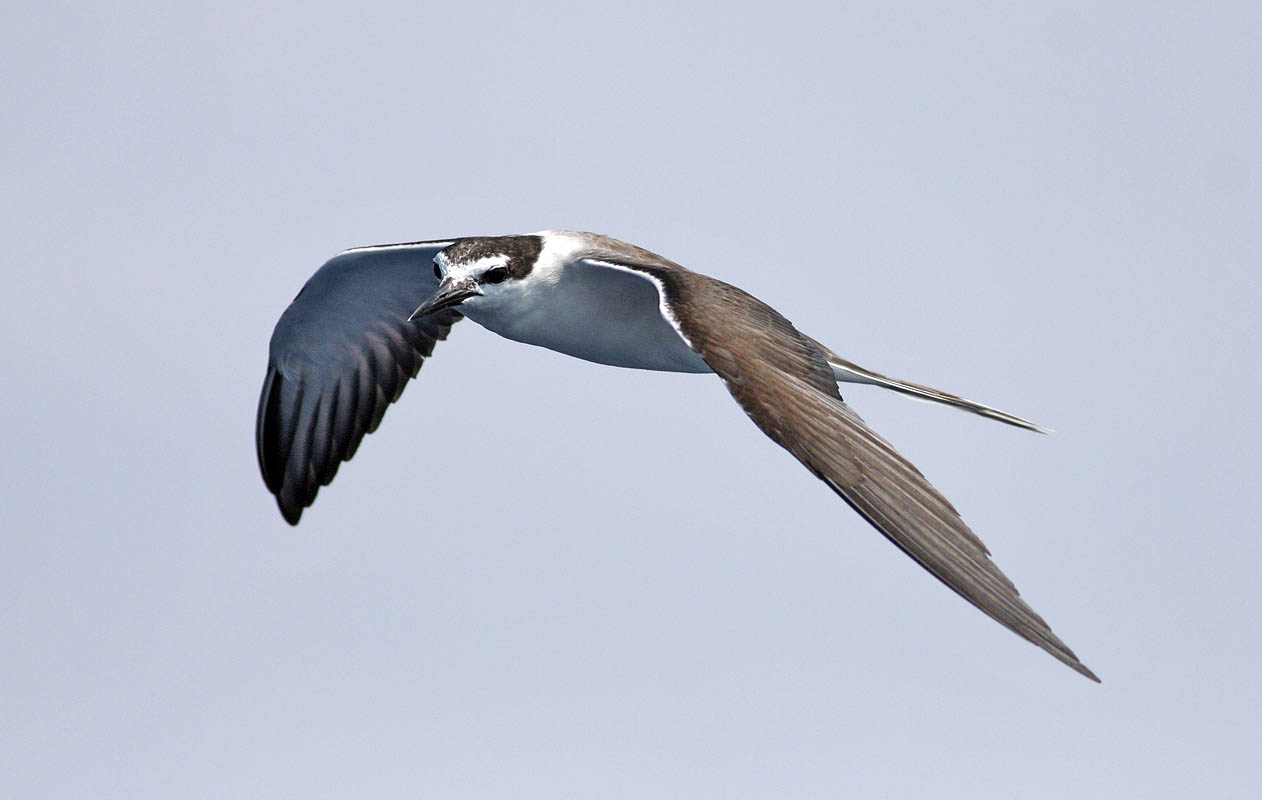 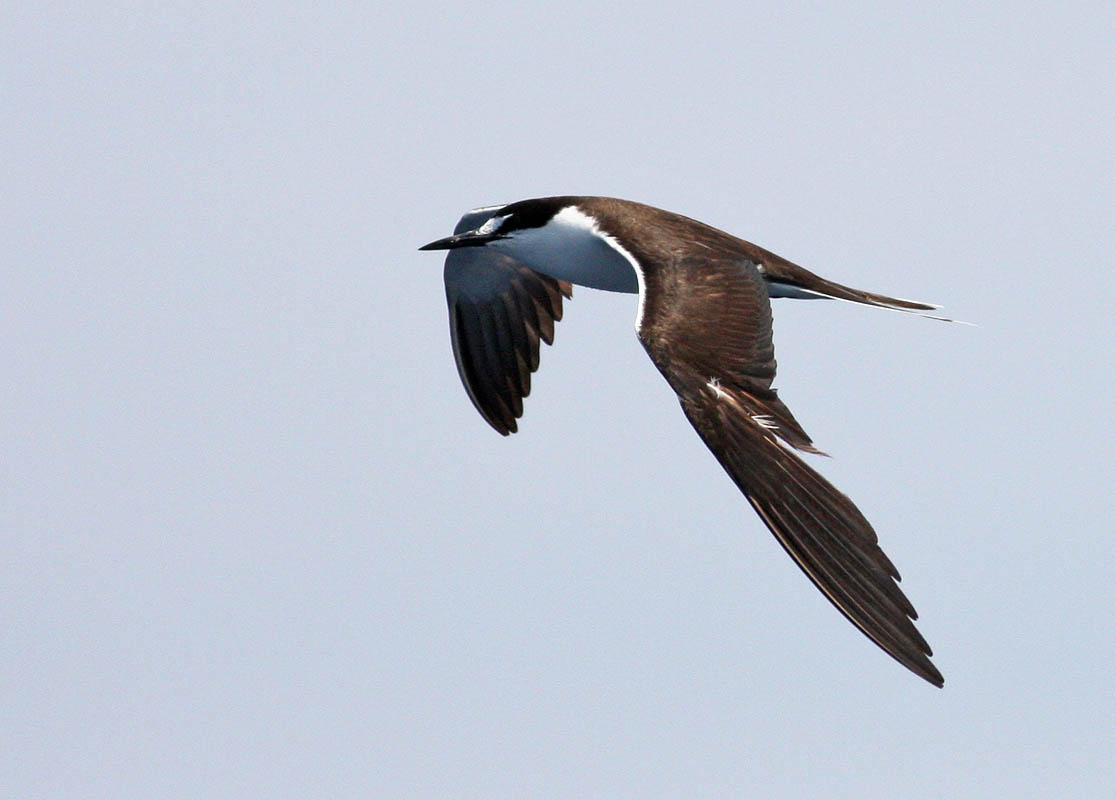 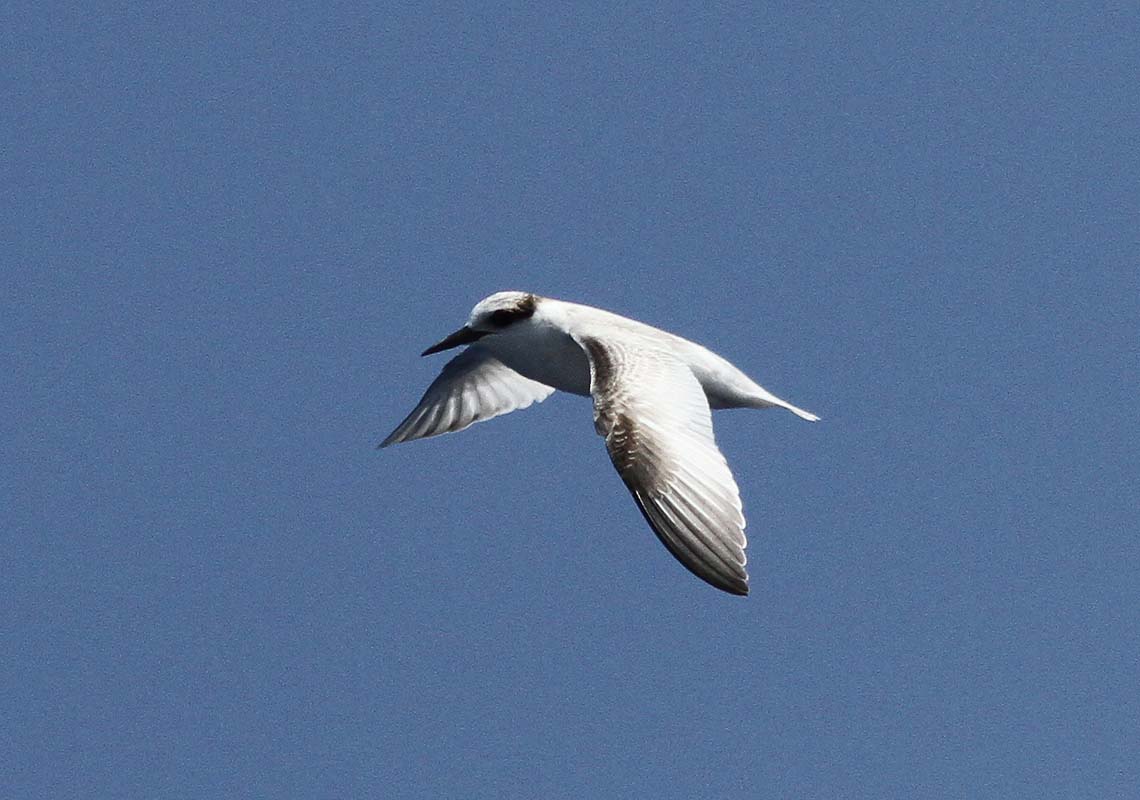 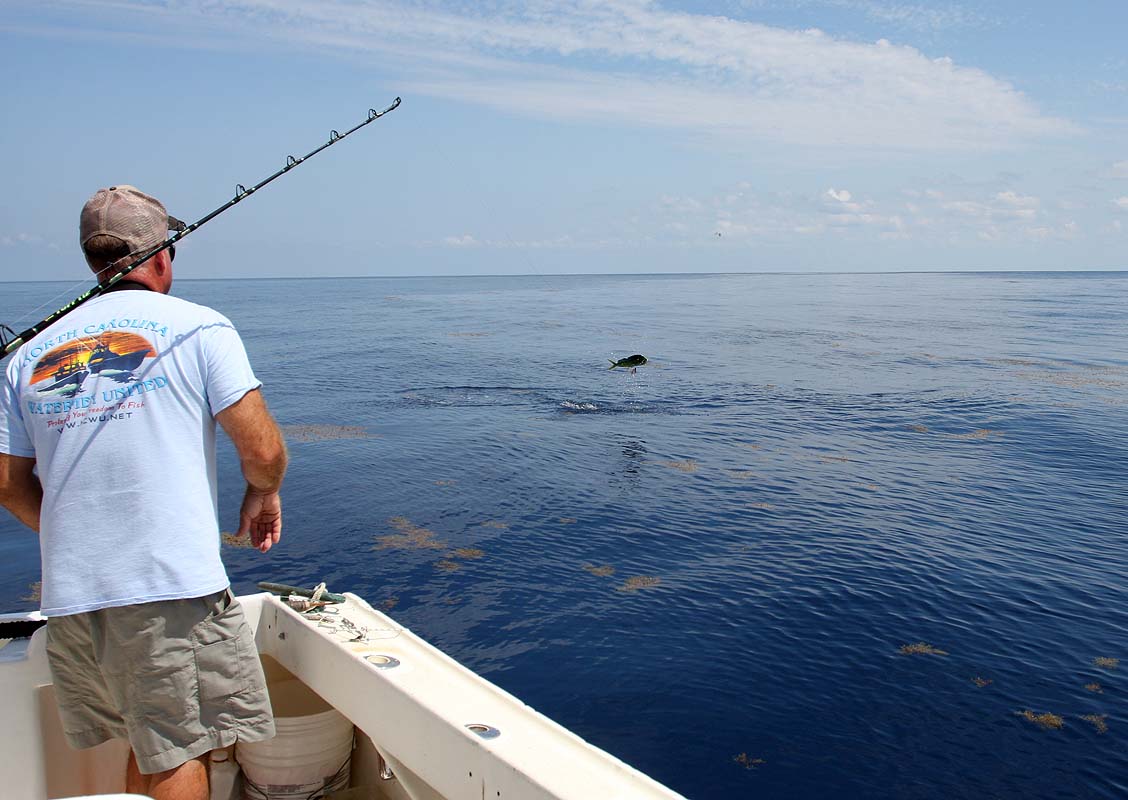 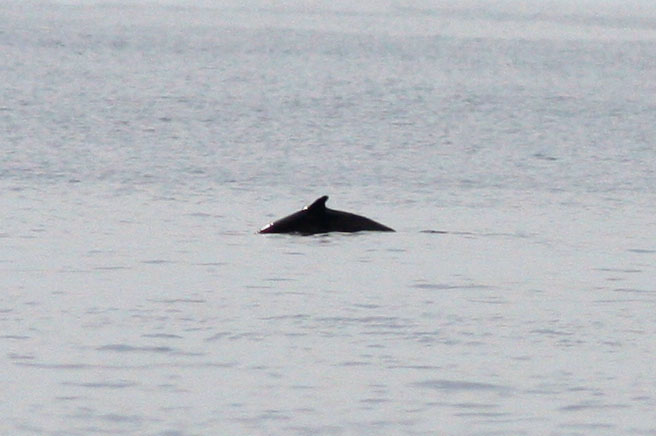 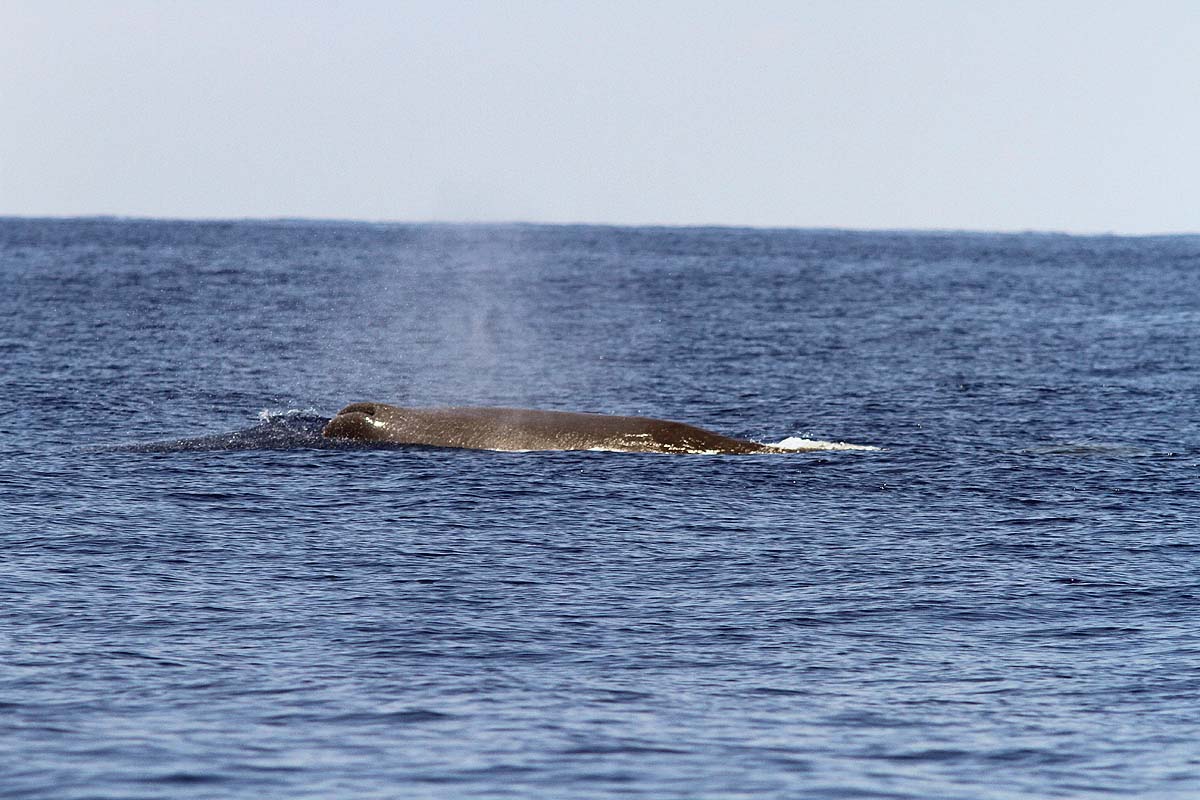 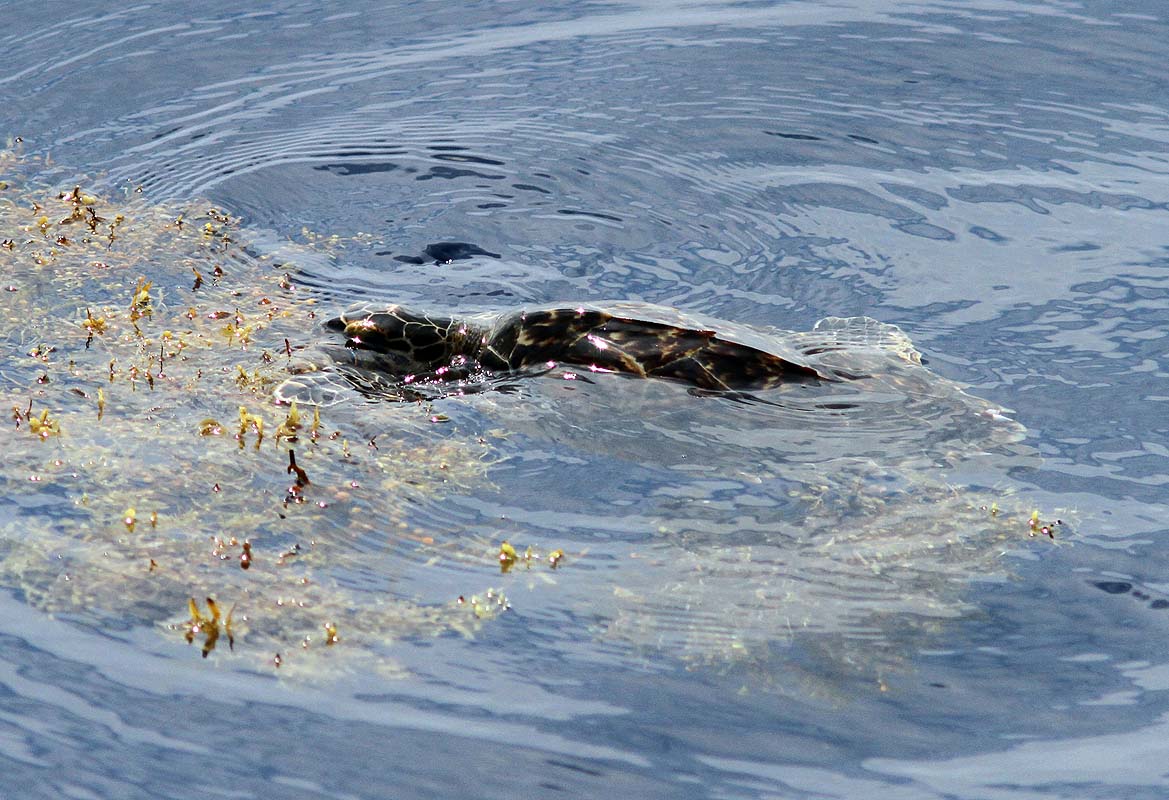 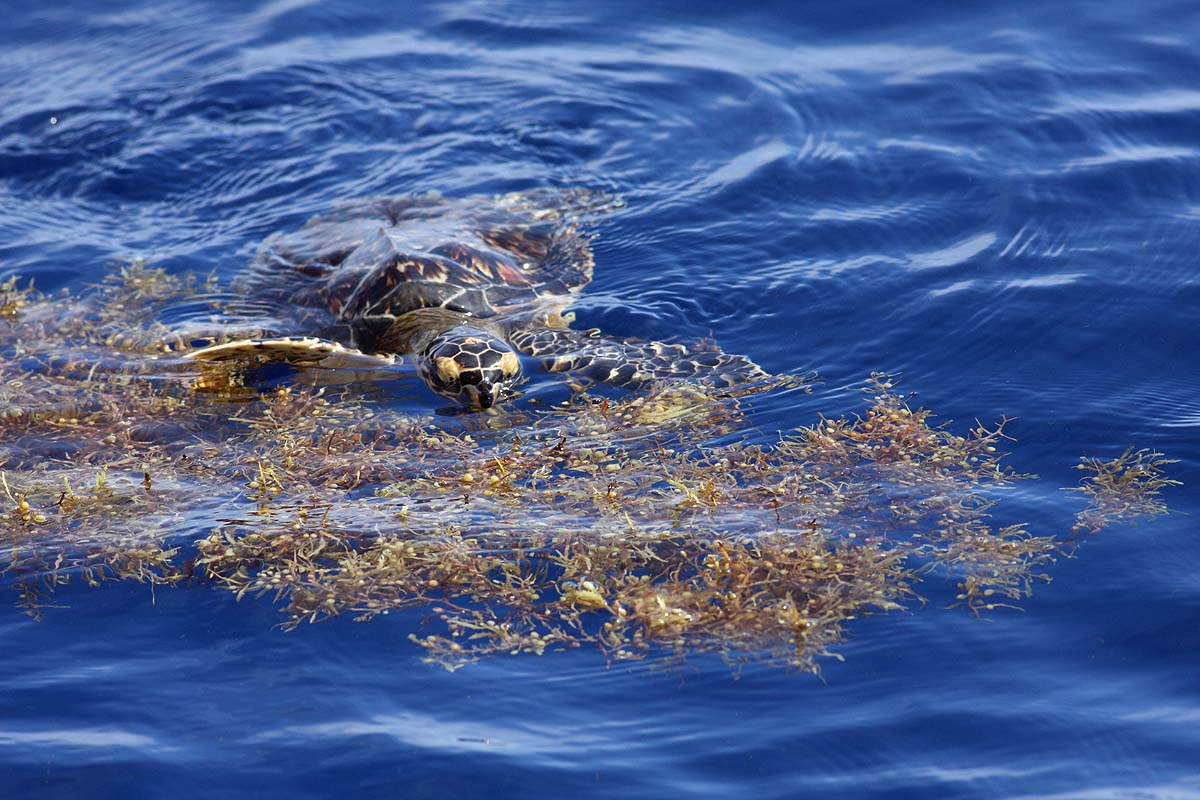 Posted by Kate Sutherland at 5:22 PM