I've been running winter pelagic trips from Hatteras for over 20 years now and on February 21 we had a first for these trips - pancake ice in the marina!  With calm conditions and a low in the teens Friday night after a couple of subfreezing days, the appearance of this ice was not a big surprise, but to see it down here is very rare, and we haven't had it for many years.  Fortunately for us, the lack of wind meant we didn't make much spray when we headed to sea because the little bit we had froze on the boat.  Out on the ocean the water was a bit warmer with mid 50s south of the Cape.  We found good numbers of Dovekies and Razorbills in this water (photo by Ellison Orcutt), 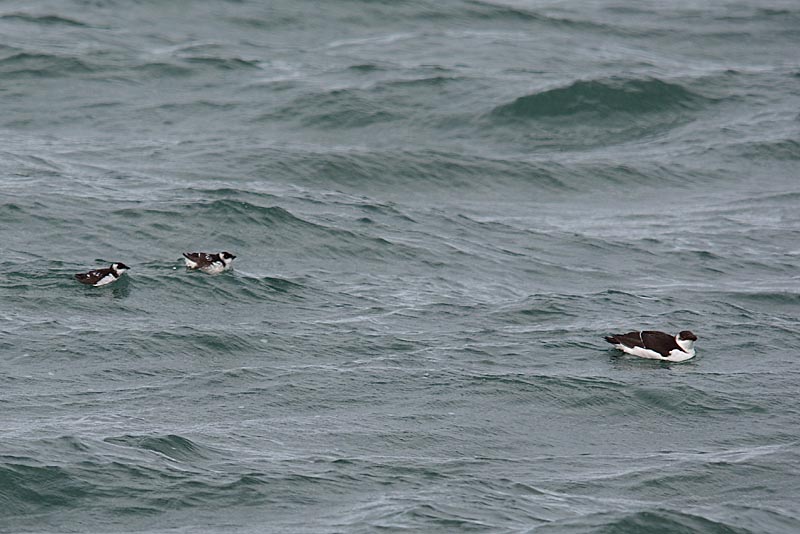 and I thought we might do even better in some cooler water so I headed to Diamond Shoals.  There were hundreds of gannets up there - the most we had seen for a while.  I decided to cross the shoals as there wasn't much swell.  It was our first time on the north side since mid-January.  We eventually found some 45 degree water and many more Razorbills and Dovekies, but unlike Monday's trip, there was no hard temperature break to be found.  The water gradually warmed up to the low 60s well inshore of Diamond Tower, but there were no phalaropes or tubenoses around this blended water, so we concentrated our efforts back inshore.  Our chumming attracted a first winter Iceland Gull (photo by Jeff Lemons) 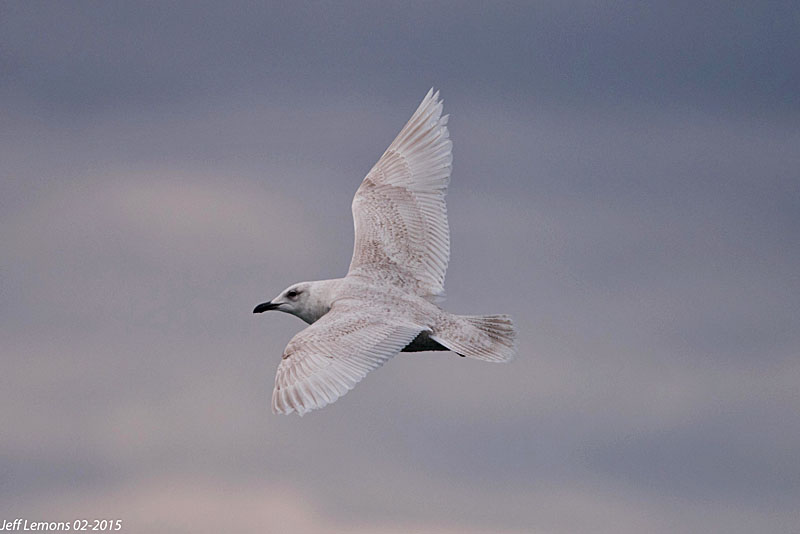 and what appeared to be a Glaucous x Herring hybrid much like one seen in the area previously (photo by David Shoch). 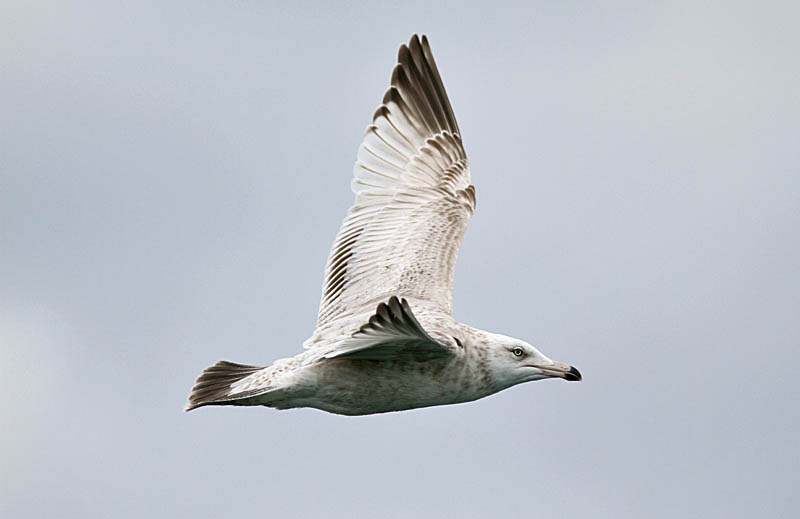 We did not turn up any skuas after seeing them in this area on our two previous visits.  A warm front brought a shift to brisk southerly winds and by the time we got back to the west side of the shoals, seas were building.  We decided to head back a little early, so as to make the inlet before it got really rough in the ebb current.  Back in Pamlico Sound, we continued chumming and saw another Iceland Gull (photo by David Shoch) just east of Ocracoke Island. 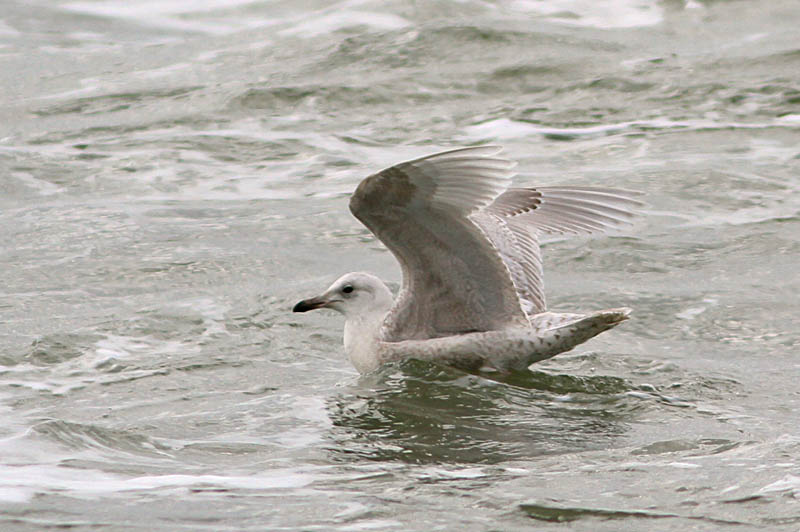 There were also a couple of flyby Red-necked Grebes - a reminder of how cold things have been lately.  We rarely see these birds during milder winters.  I would like to thank Kate Sutherland, David Shoch, Jeff Lemons, and Ellison Orcutt for their help with spotting, chumming, and supplying photos for the report.  Thanks also to Kenneth Kelly for allowing us to use another of his photos! 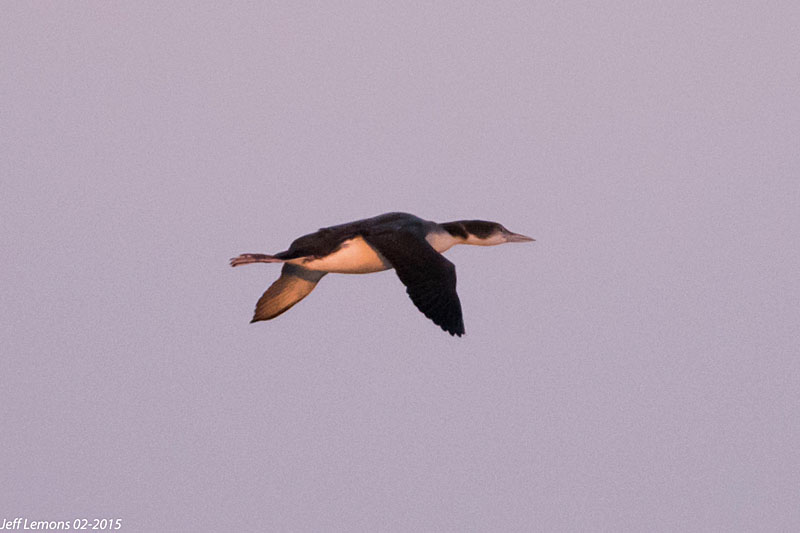 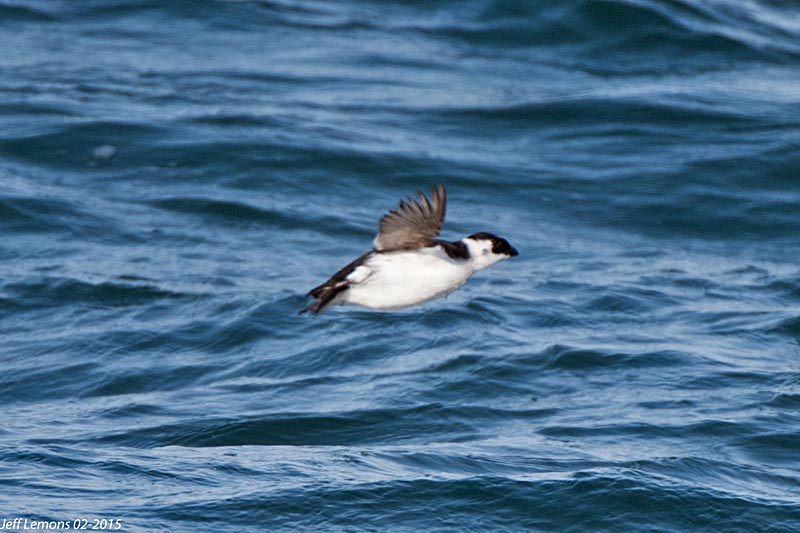 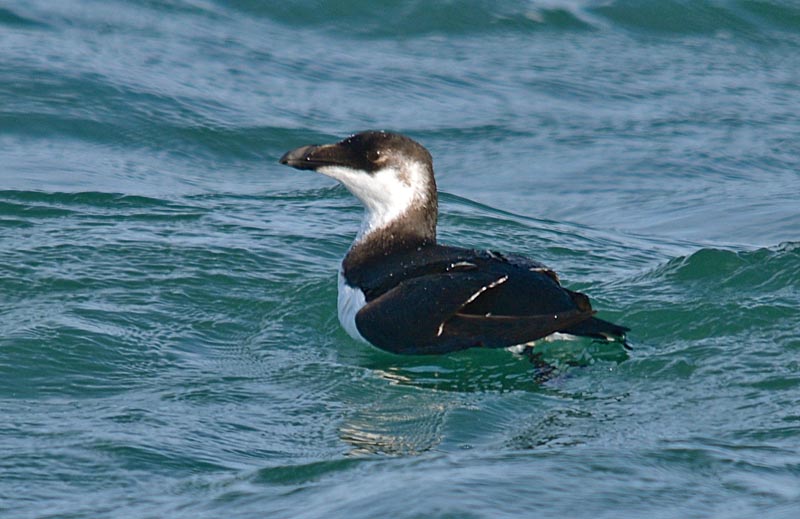 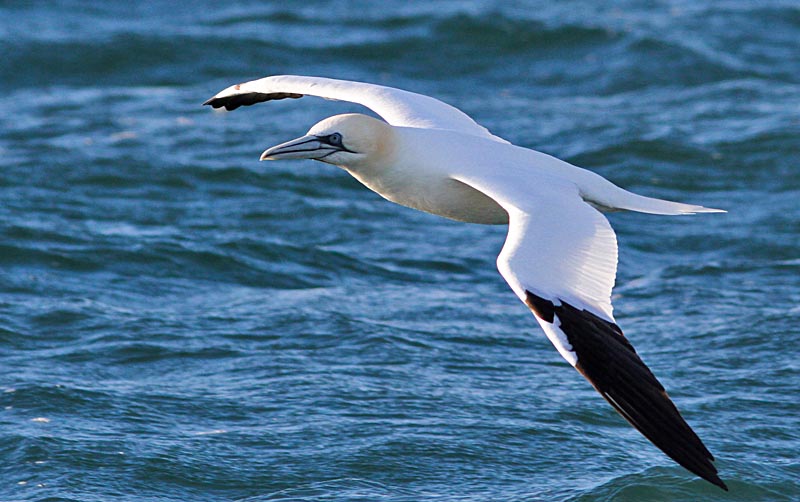 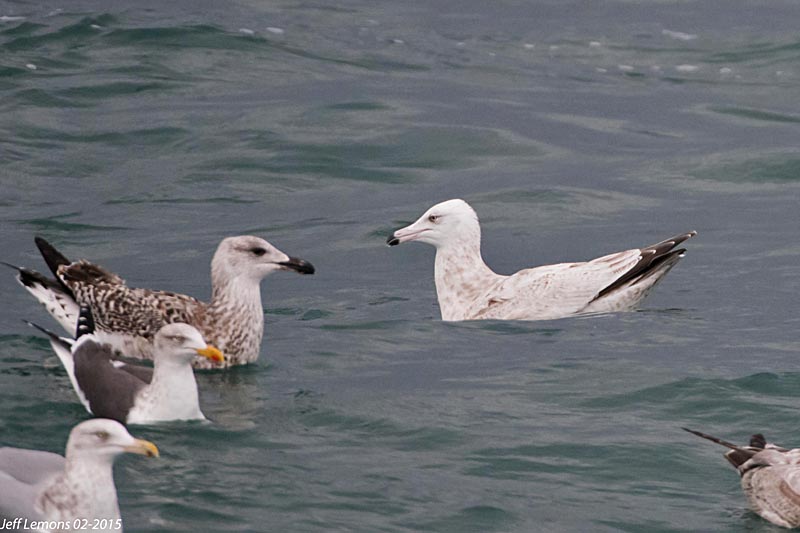 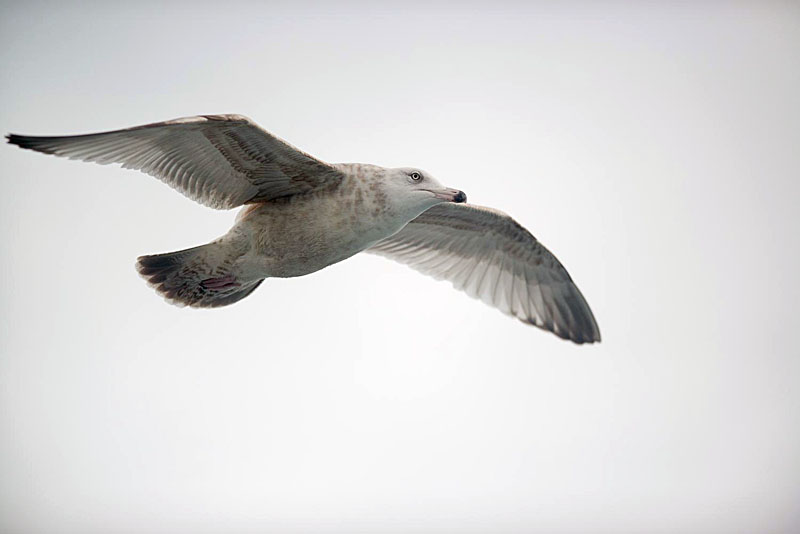 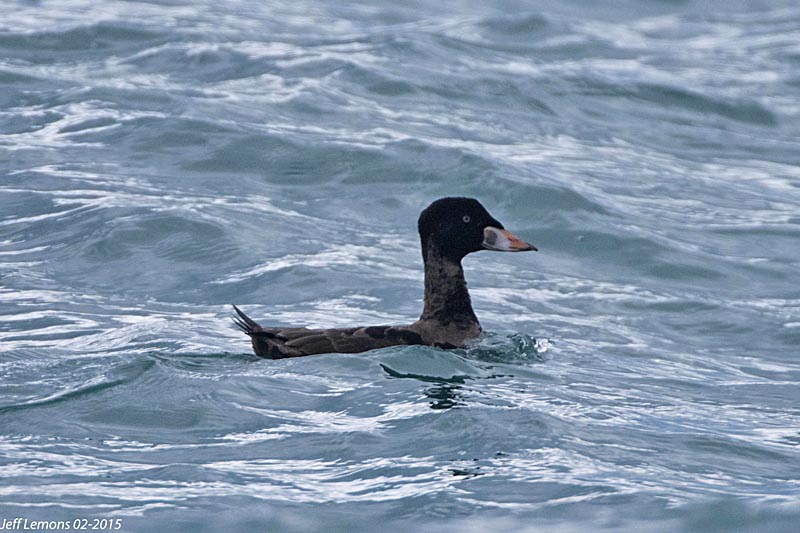 Posted by Kate Sutherland at 2:44 PM