Our boat trip on February 7 from Hatteras was a great success.  We had excellent weather and a well attended trip with many first timers.  In contrast to our trip last month, we did not have to go as far to find some good seabirding.  There were a couple of nice temperature breaks that held hundreds of birds.  We found a conditions with a brown / green color change just six miles southeast of the inlet early in the trip.  The water temperature was in the mid 40s on one side and mid 50s on the other.  We found dozens of dozens of Bonaparte's Gulls 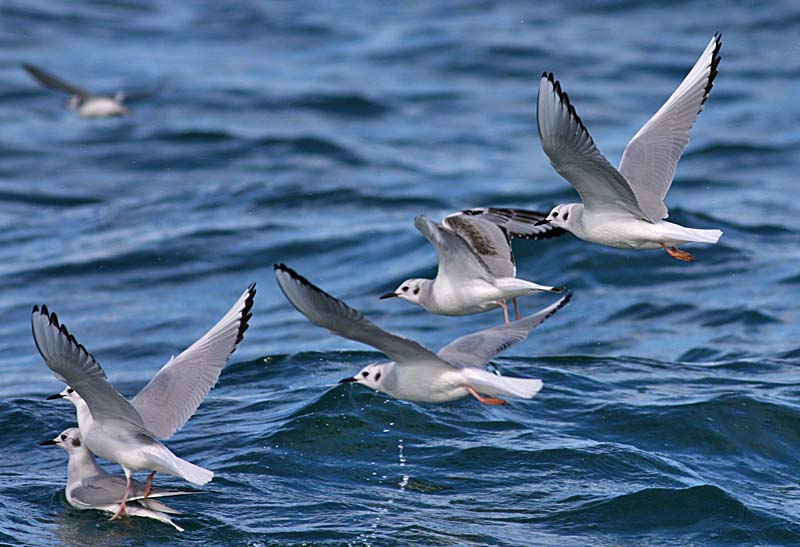 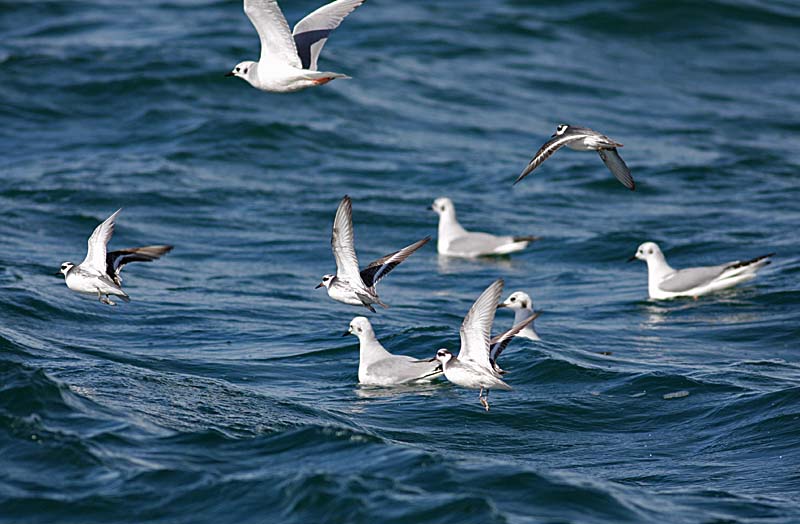 There were also many Dovekies (photos by Brian Patteson) along this change as well as a few Northern Fulmars. 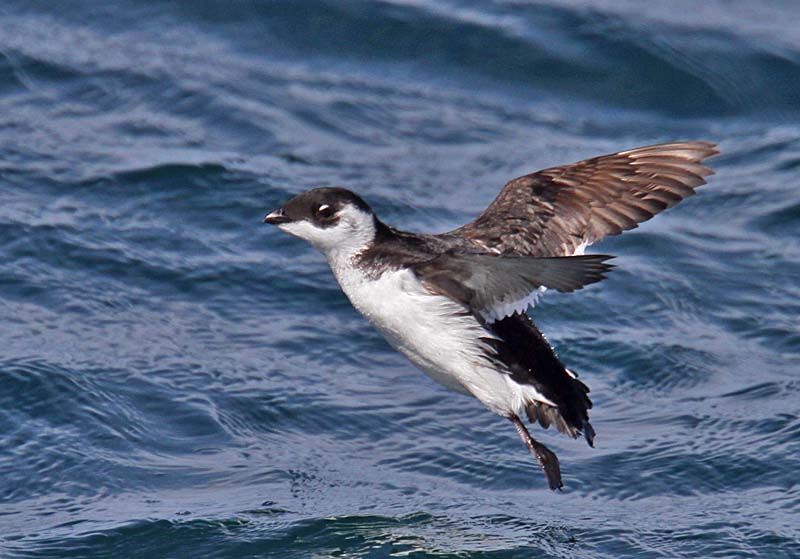 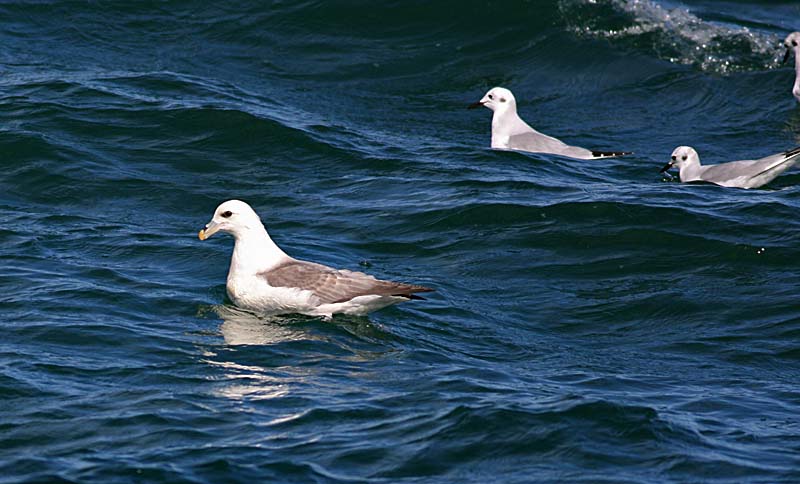 We chummed hard and attracted a good following of gulls, but we could not turn up a Great Skua this time.  There was a modest number of gannets near Diamond Shoals.  The wind picked up by mid afternoon and we realized how lucky we had been with the timing of this trip.  We also saw a large flock of Brant in Pamlico Sound on the way back in.

I would like to thank Kate Sutherland and Will Whitley for their help with spotting, leading, and chumming. 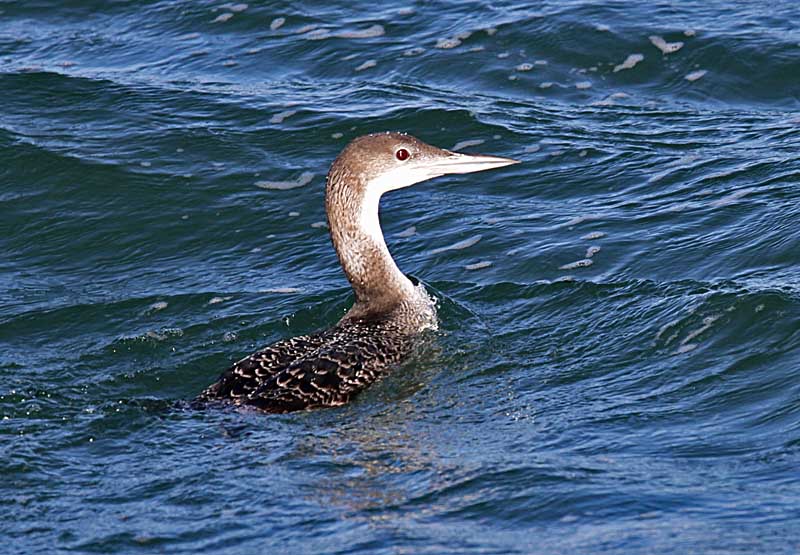 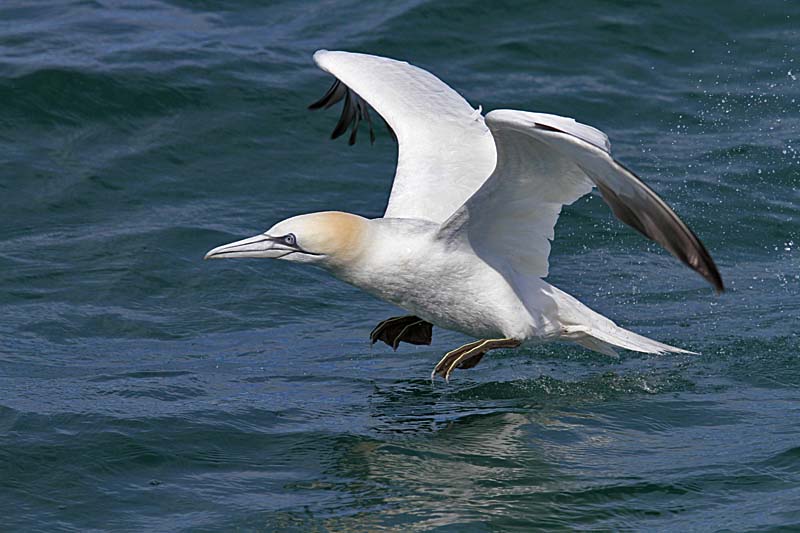 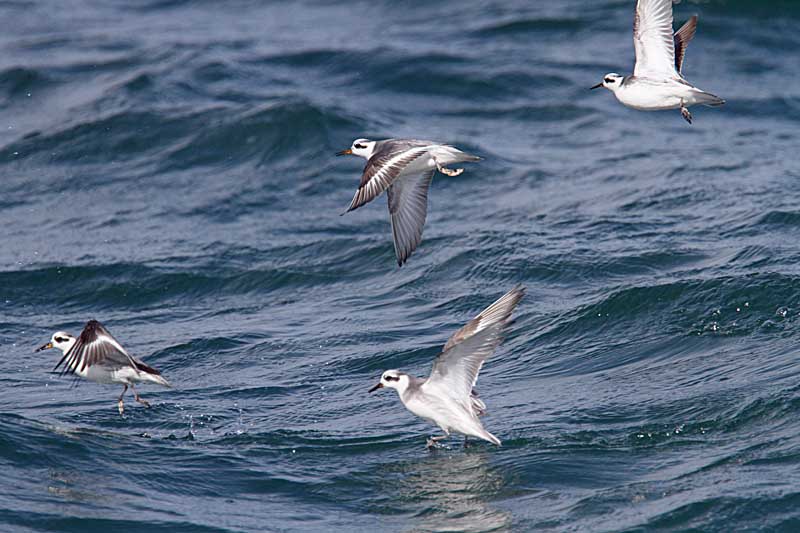 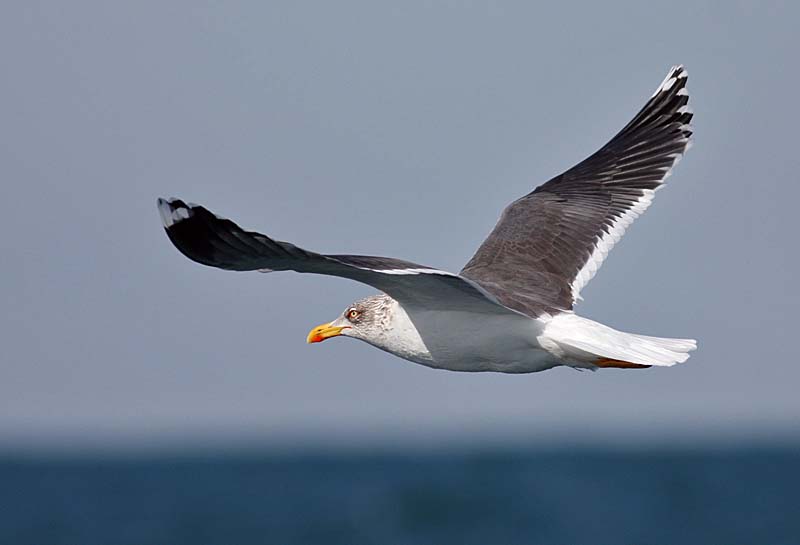 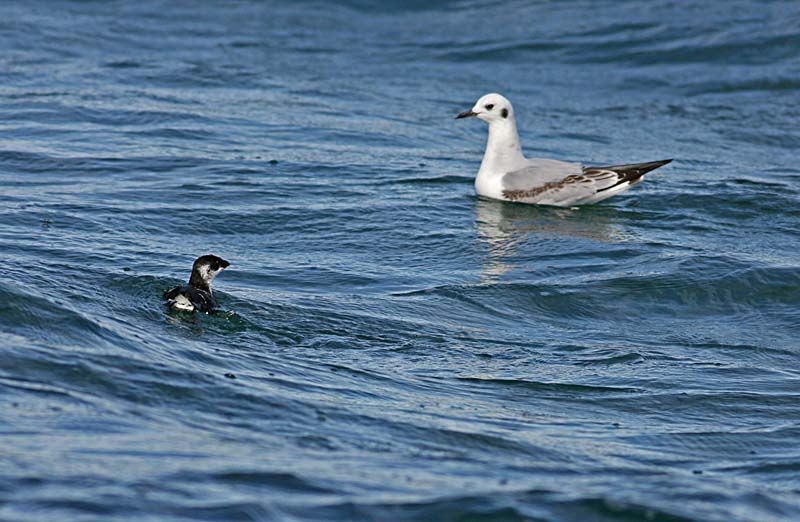 Diving Dovekie!  We had so many of these close to the boat, you could see them "flying" underwater (Brian Patteson) 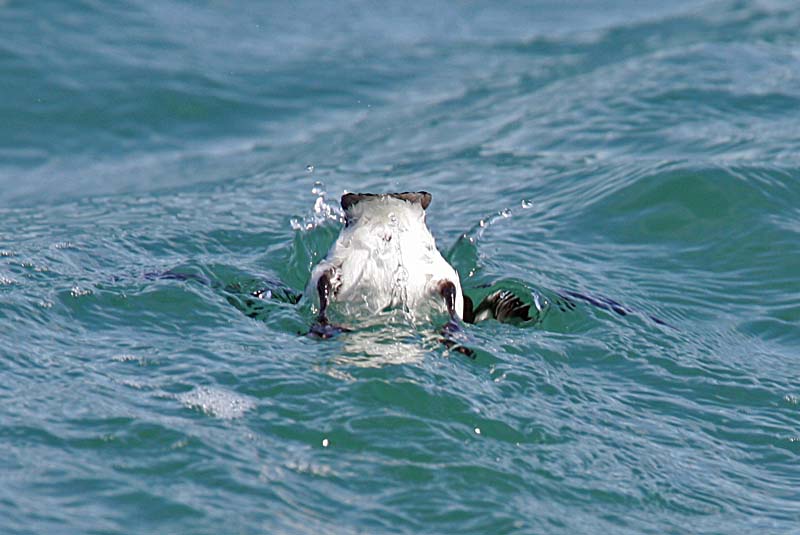 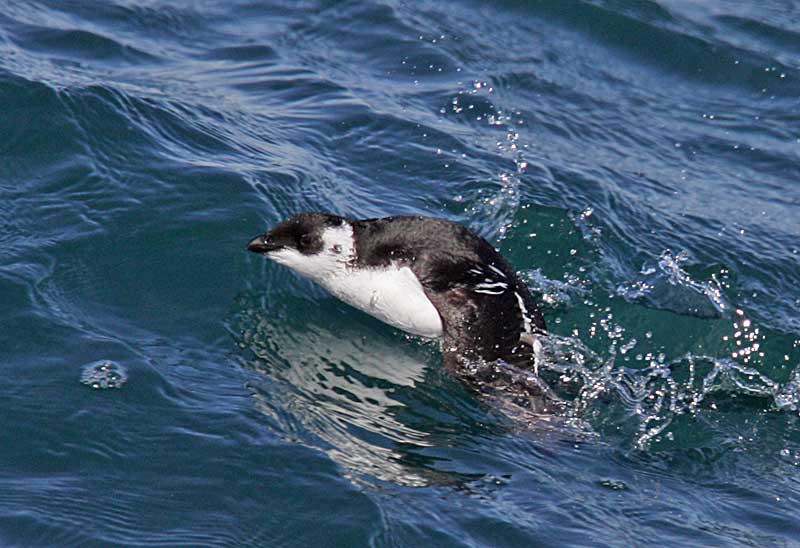 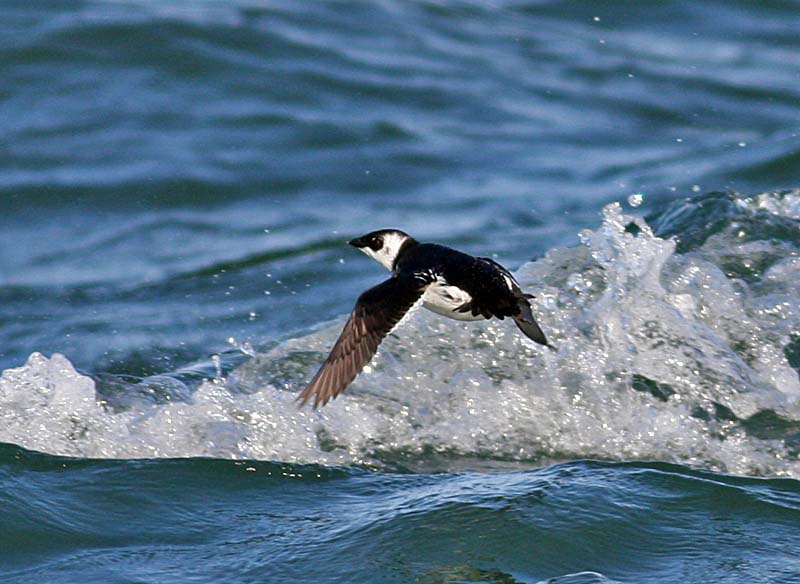 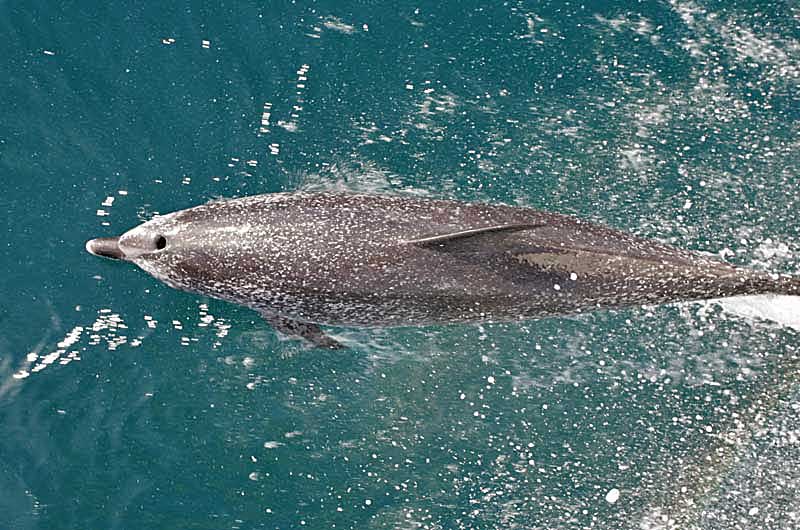 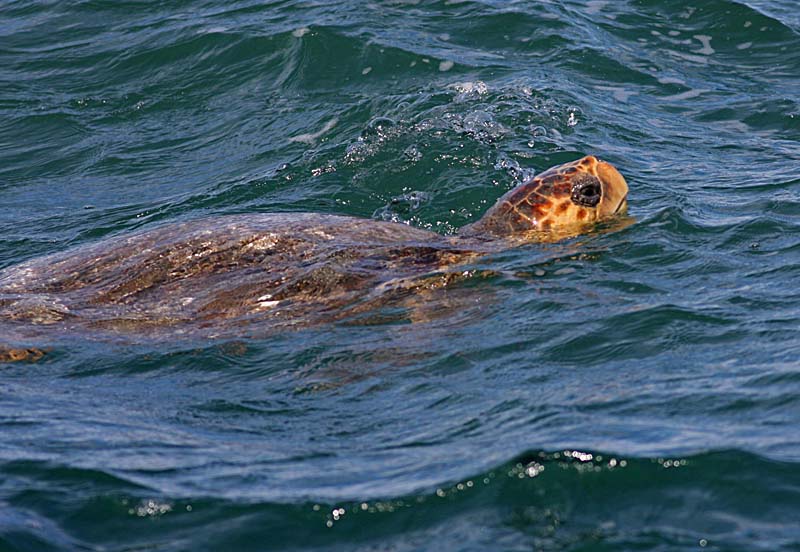