We had birding charters this past Friday & Saturday.  Alvaro Jaramillo organized a couple of East Coast pelagic trips aboard the Stormy Petrel II and George Armistead joined him to help lead the trips.  Friday was a busy day, even with the full moon!  The winds were lighter from the southwest than we had hoped for, but nonetheless a young Red-billed Tropicbird appeared nearby before 0830 in the morning!  The day continued to surprise us with three Manx Shearwaters and a Band-rumped Storm-Petrel showing up before 0930!  This was in addition to sightings of Black-capped Petrel, Cory's, Great, and Audubon's Shearwaters, plus our staple slick bird - the Wilson's Storm-Petrel.  A Leach's Storm-Petrel flew in just after 1000 and we found a Bridled Tern around a deep water line of Sargassum shortly thereafter.  The waters on Friday were also calm enough for spotting cetaceans and a small pod of Cuvier's Beaked Whales were seen, but at a distance.  An awesome front moved through while we were running back through Hatteras Inlet, but not the one we were hoping for that held the north wind!  Instead, we headed offshore again on Saturday with the winds still from the west...

Saturday Alvaro had a few more participants onboard, more eyes for spotting!  The day started out quite slow and we ended up not relocating the Red-billed Tropicbird, plus, no Leach's Storm-Petrels were seen on Saturday.  We did, however, have an excellent day for the charismatic megafauna as Brian would say!  A pod of Cuvier's Beaked Whales showed well just about a mile from where we saw them on Friday.  George spotted a huge Leatherback Turtle right next to the boat just before we pulled in the chum and began to motor toward the inlet in the afternoon!  This individual stayed on the surface long enough for most aboard to see its "leathery" back.  As we headed home, I spotted some False Killer Whales pushing water ahead of us and these creatures put on quite a show to end the day!  They were bow riding and we could hear them even when they were not in view - something we have noted before when they have been cooperative and engaged with us.  I wish I had gotten some underwater video when they were under the pulpit, but I waited too long and the murky waters made the one Pseudorca I did capture a bit blurry.  We know for next time!  At least their sounds were captured!

A big thank you to Alvaro for chartering us for these trips, his website is here: http://alvarosadventures.com/  and he should have his trip lists, etc. posted before long!  Thanks also to George Armistead for coming along to help out - it's always nice to see him!  Last, but most importantly, thanks to everyone who decided to join us offshore!  It was a great experience!

My 300mm lens has been on the blitz since early this spring.  I took some photos this weekend with Brian's 100-400, but they are not quite what I had hoped!  Here are a few... 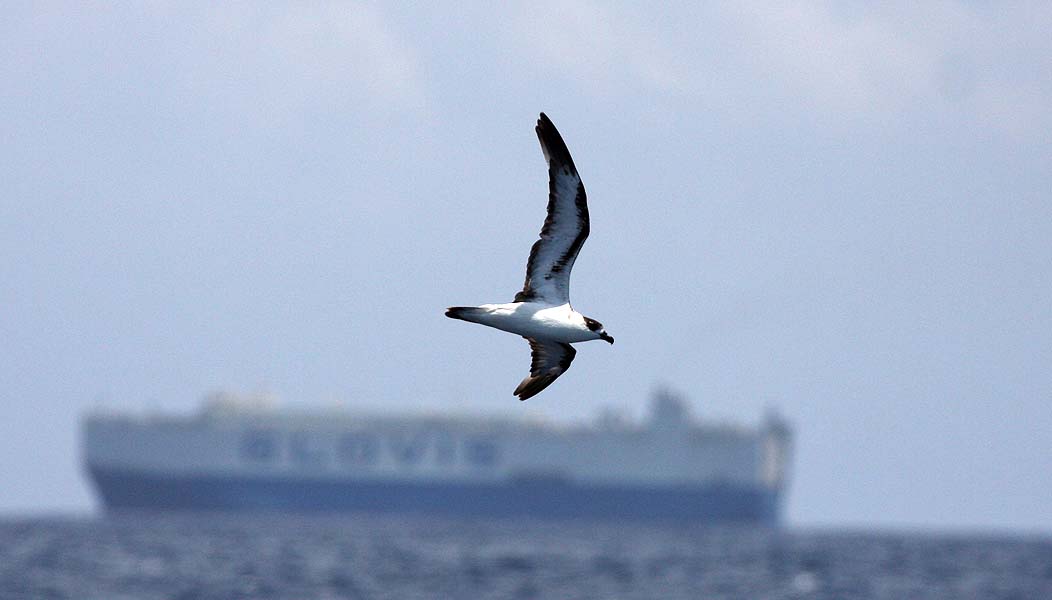 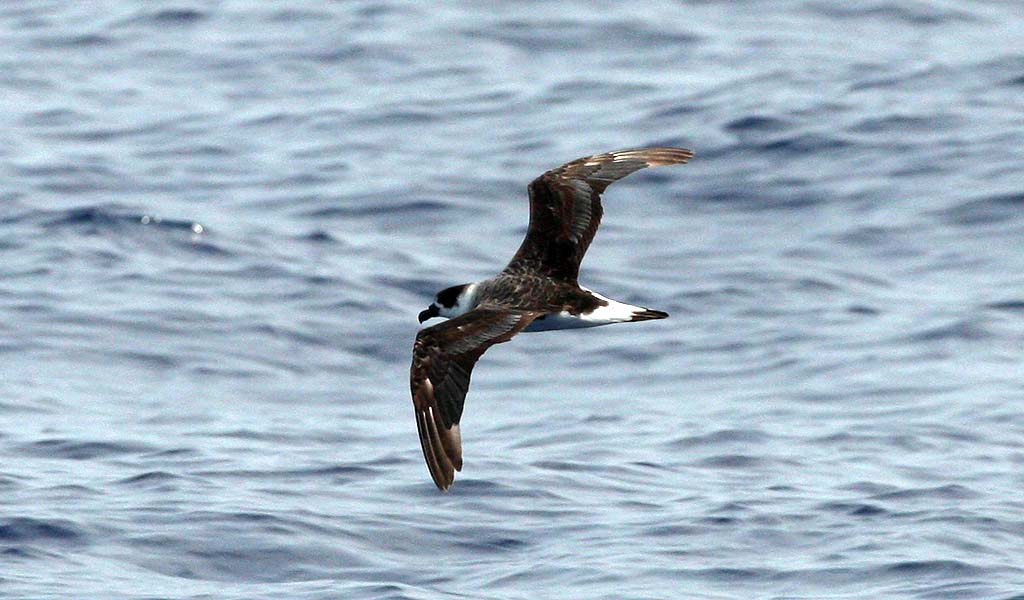 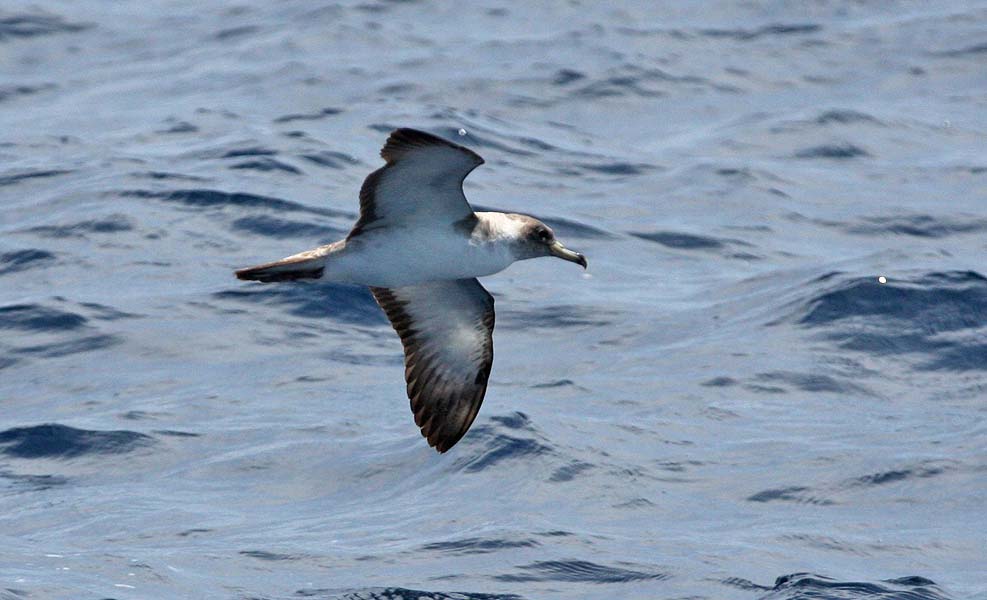 A Cory's type Shearwater with more white in the underprimaries 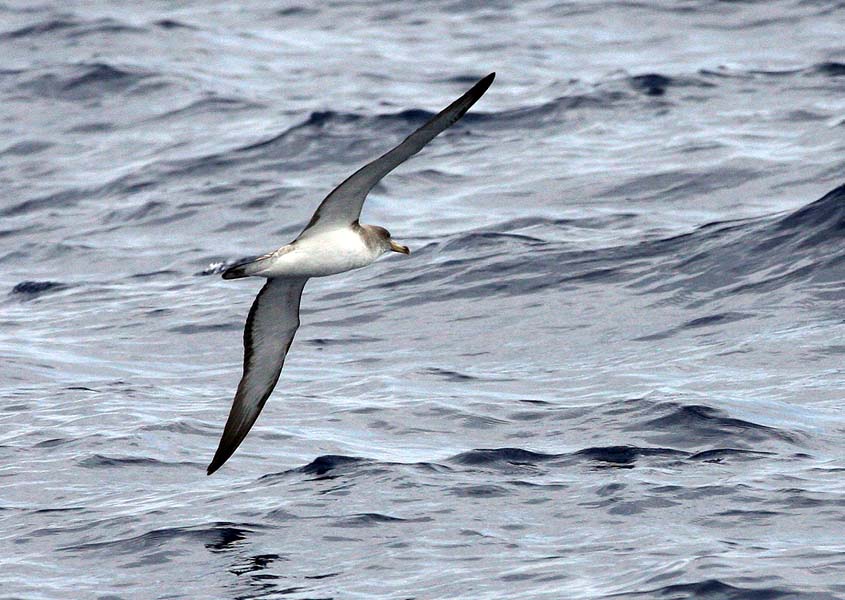 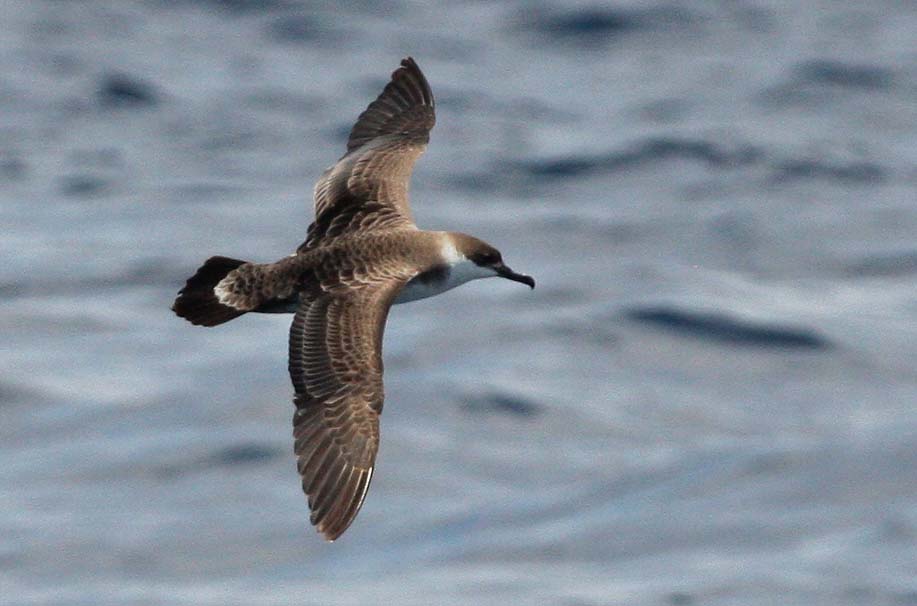 Band-rumped Storm-Petrel, two photos of the same molting individual.  We did have at least one or two fresh birds over the couple of trips. 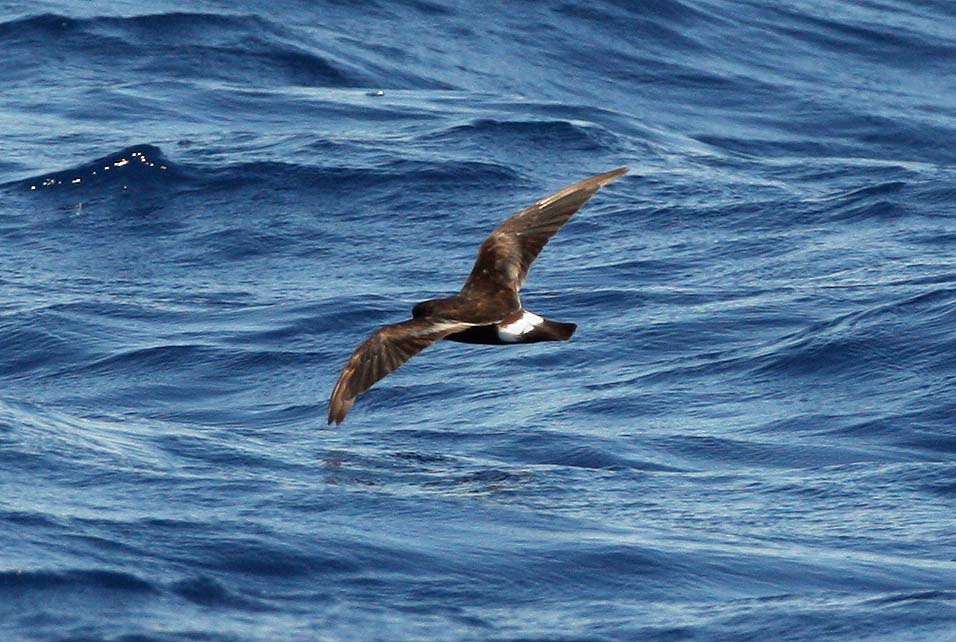 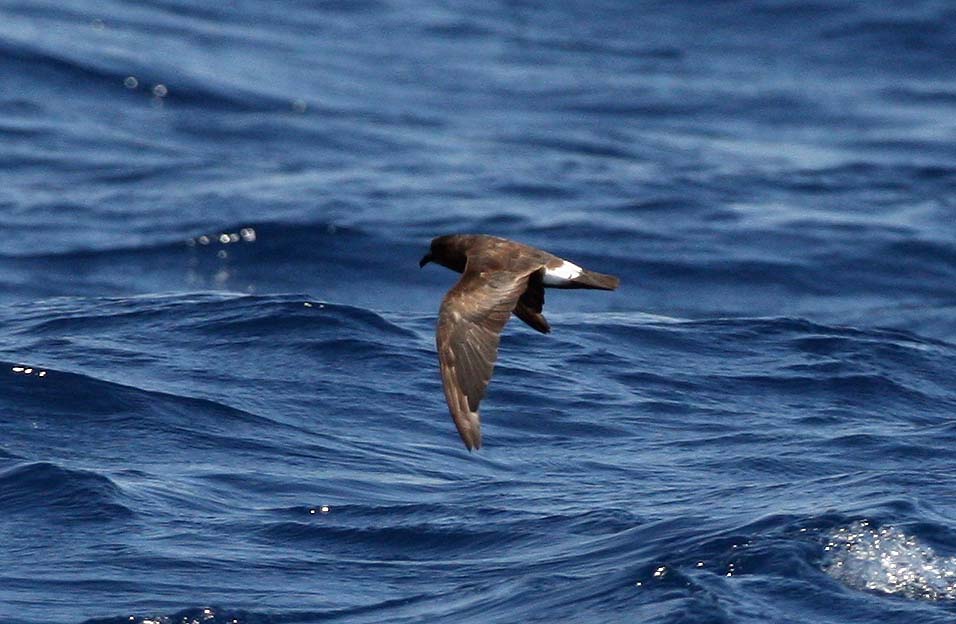 A young Common Tern taking off that we found sitting on the water! 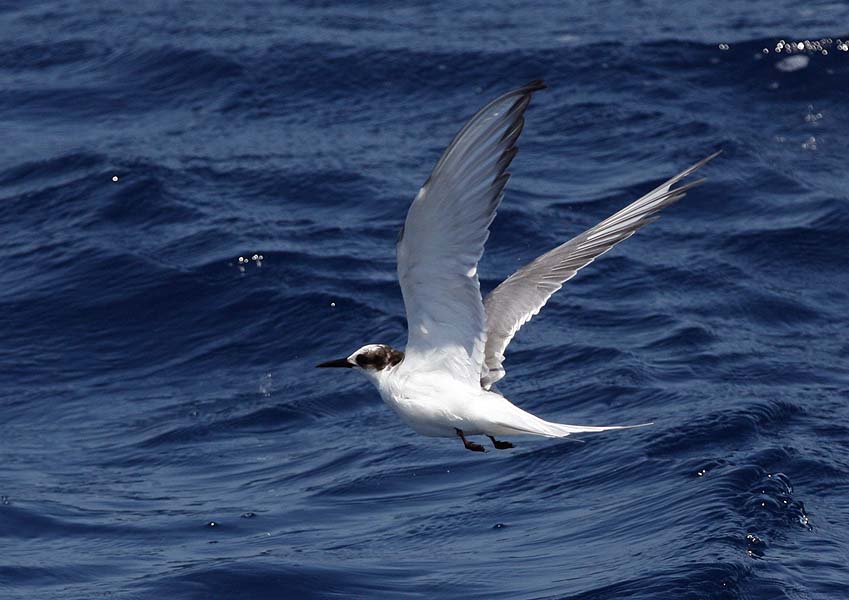 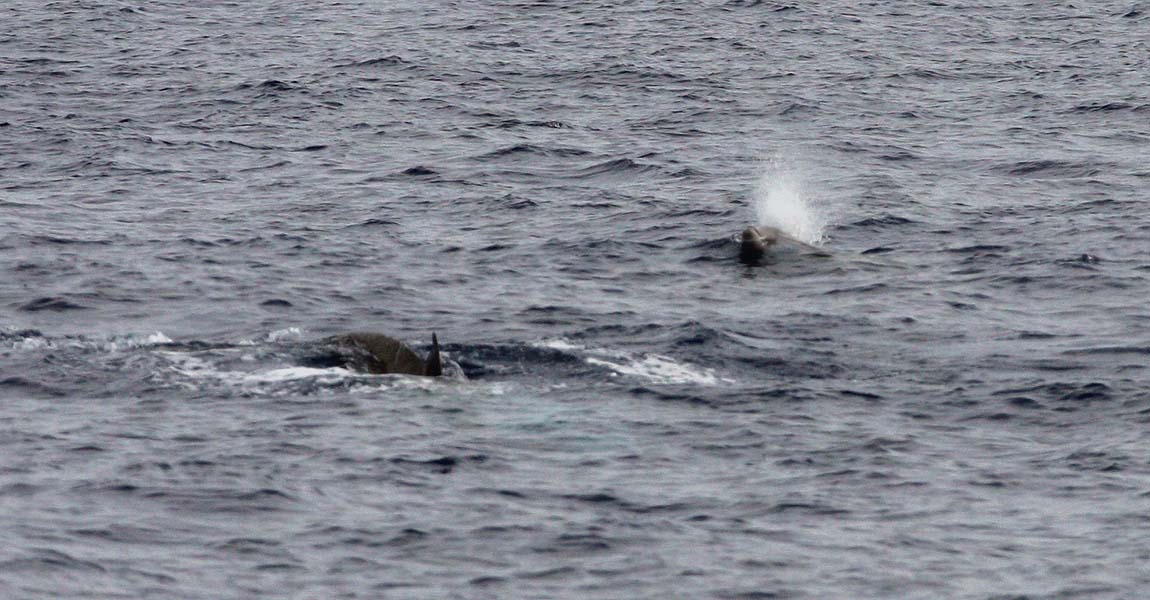 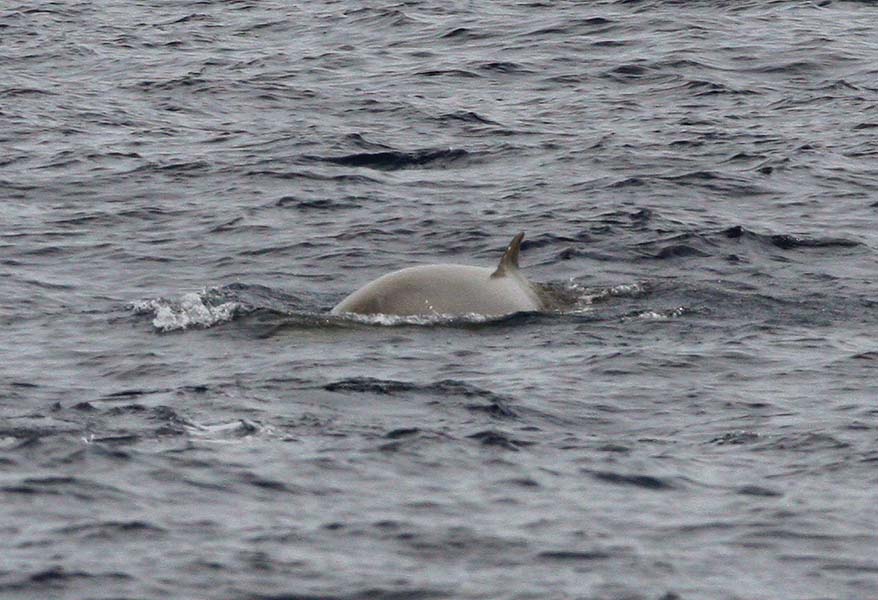 Observing the False Killer Whales (Pseudorca crassidens) at the end of the day on Saturday! 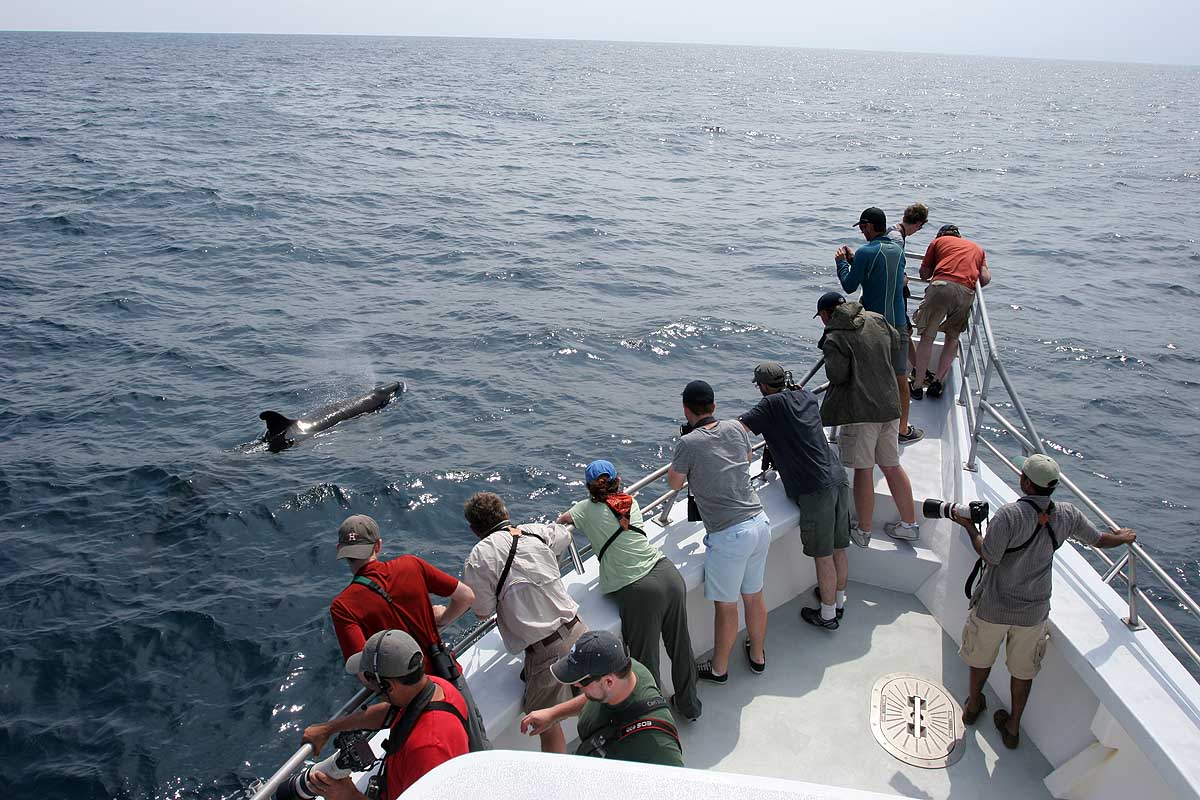 Posted by Kate Sutherland at 11:22 PM