The winds have been unexpectedly north and east the past few days, more than we expect or typically see here this time of year.  There was still a little wind today, more east than north east when we got out there.  Wilson's Storm-Petrels were just outside of the inlet and we had a Sooty & Cory's before 0630!  Tom came running to the wheelhouse to alert us of an adult Arctic Tern flying up the stern before 0700, and as we continued offshore, a young Long-tailed Jaeger darted in front of us harassing a tern before moving off.  First Long-tailed of the spring and a sign of things to come this morning...!  We found a rip with some grass a little after 0700 and slowed down to check it out.  There were Cory's Shearwaters flying around and we found another Arctic Tern, this one a first summer individual, feeding with some Common Terns.  Another treat was a small group of Red-necked Phalaropes, lingering, who allowed us to approach fairly closely as they spun around in some sargassum.  A couple of Pomarine Jaegers flew in plus another Long-tailed Jaeger who spent a few moments chasing one of the Poms!  We picked back up around 0750 to continue offshore.

By 1000 we had excellent looks at Leach's Storm-Petrels who were here with the wind and hungry enough to feed in the slick for most of the day.  Band-rumped Storm-Petrels also showed well, with a good number of fresh individuals mixed in with the molting birds.  We had excellent views of Audubon's Shearwater over the course of the day, a few even came in to the slick!  Just after 1000 we were elated to see a South Polar Skua flying in to the boat!  A young Long-tailed Jaeger pursued the much larger bird to our delight!  They put on quite a show behind us before settling to feed in the slick. By the end of our time offshore, we had a slick that was loaded with Wilson's Storm-Petrels plus Cory's & Great Shearwaters, Leach's & Band-rumped Storm-Petrels, and the occasional Audubon's or jaeger.  Noticeably absent were good numbers of Black-capped Petrels!  This is often the case when we have winds from the east, but we only saw three today.  The first one flew right in and buzzed the boat, so everyone had some nice, identifiable, views!!  Overall an awesome day to be offshore, and the swell that was out there in the deep was amazing!  We had a good one even if a mega rarity did not show...

Thanks to everyone who joined us offshore today!  Big thanks to Bob Fogg & Tom Johnson for helping us out over the past many days and for sorting their photos in a timely fashion to contribute the best ones to the blog daily! 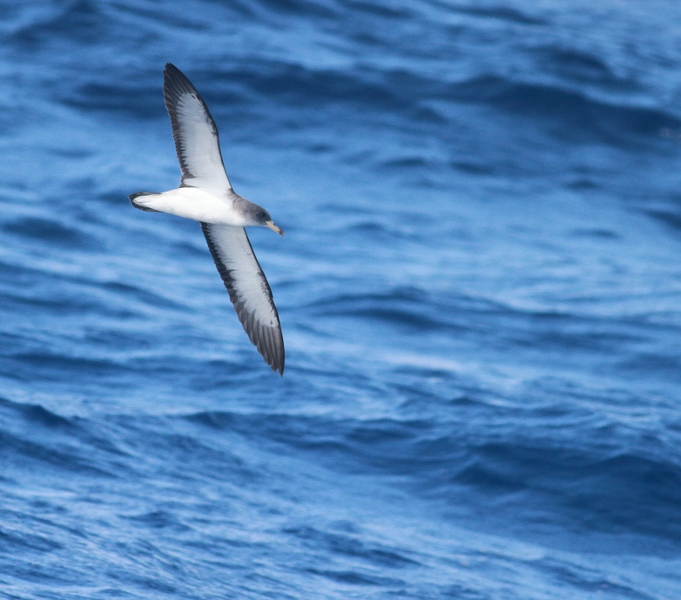 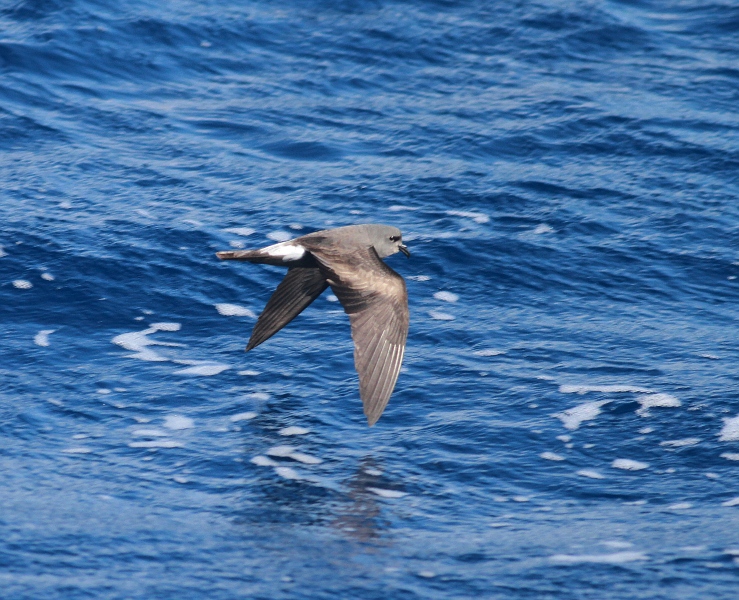 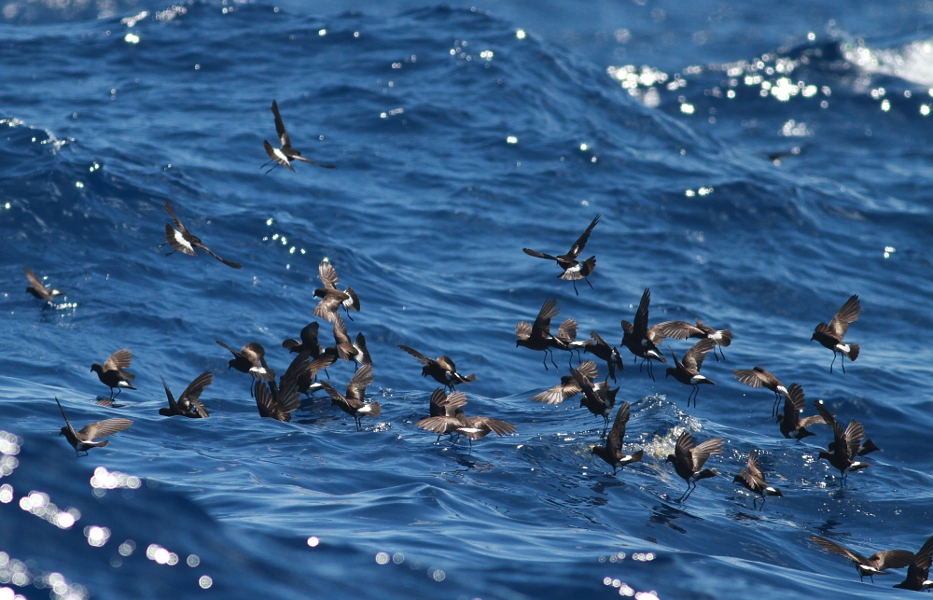 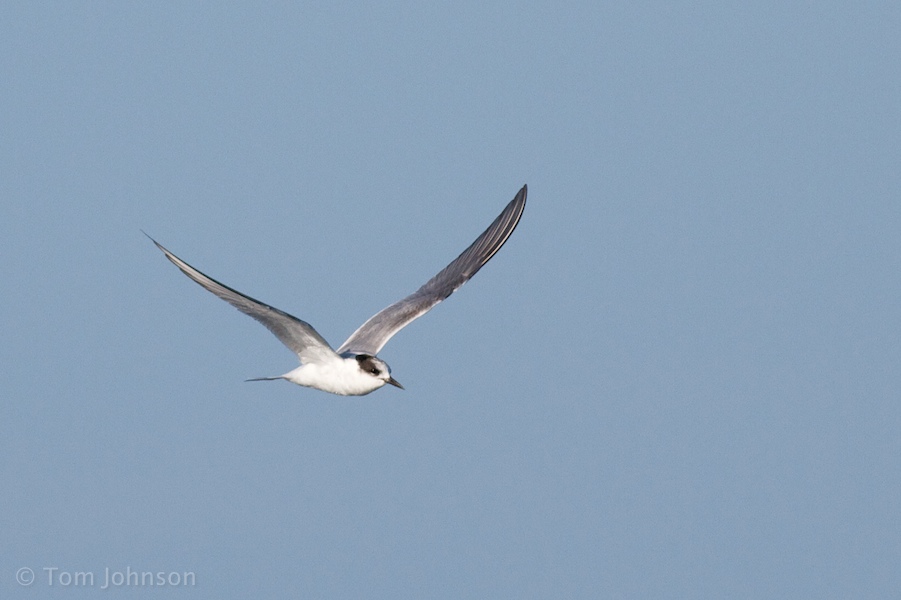 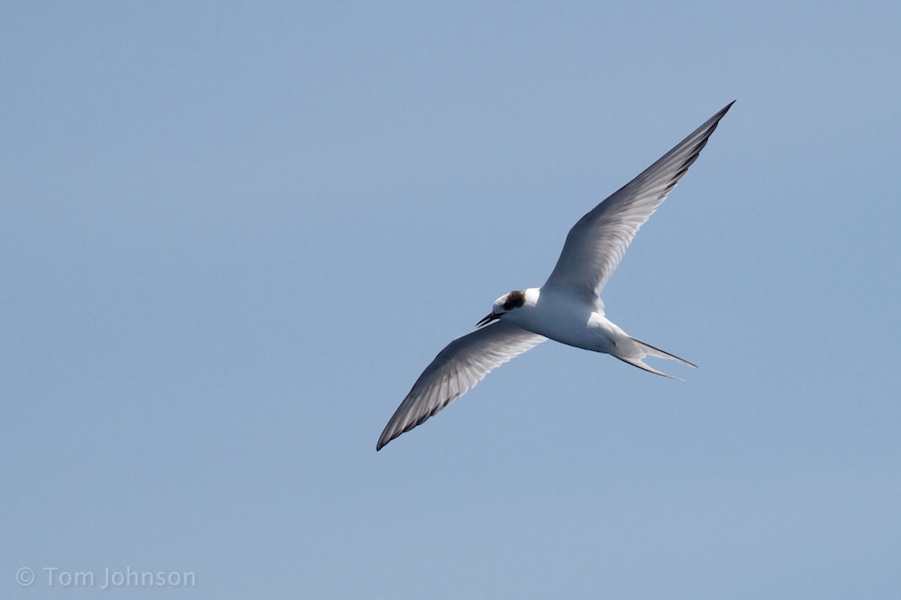 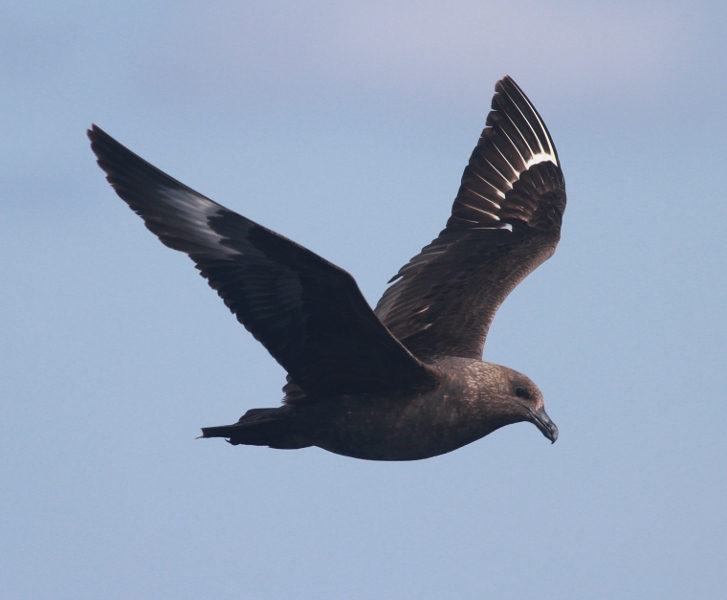 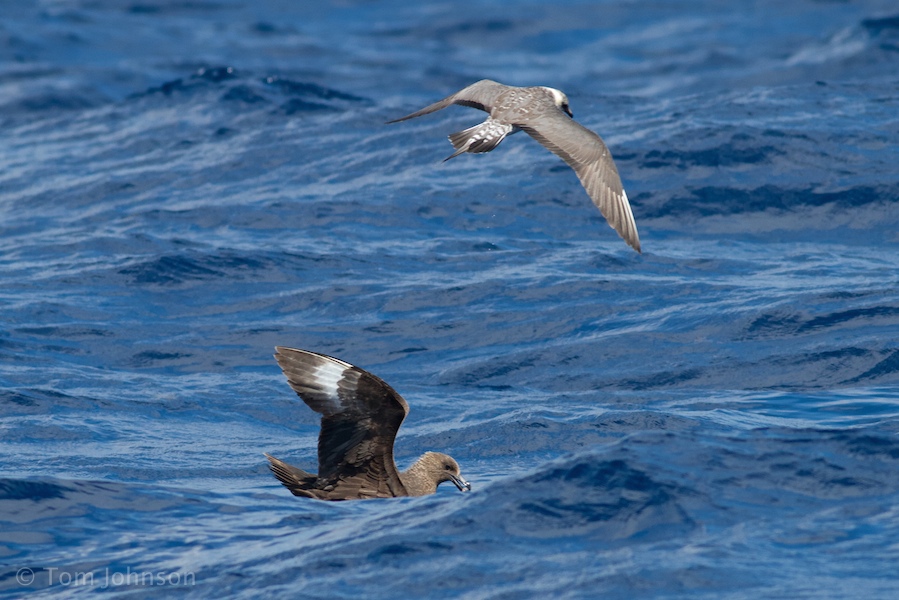 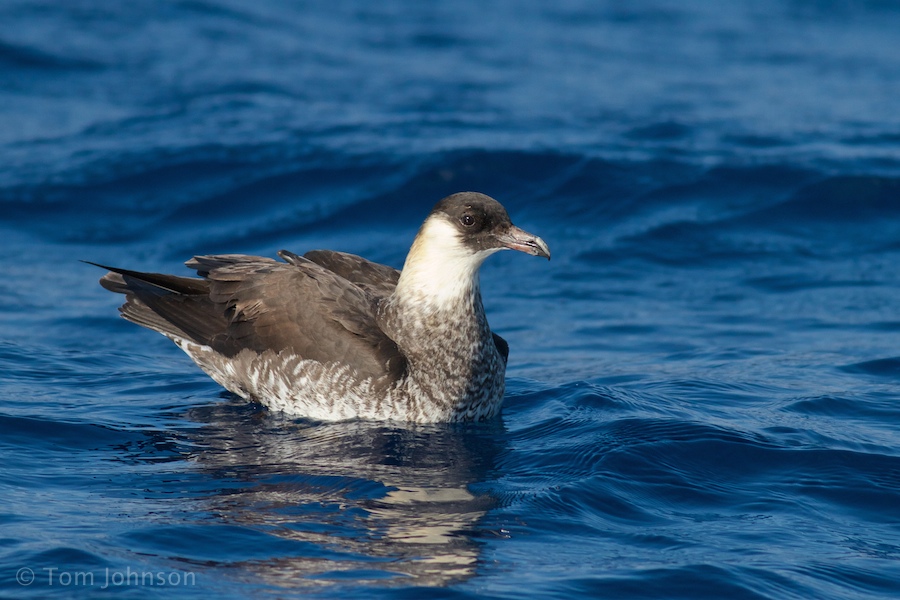 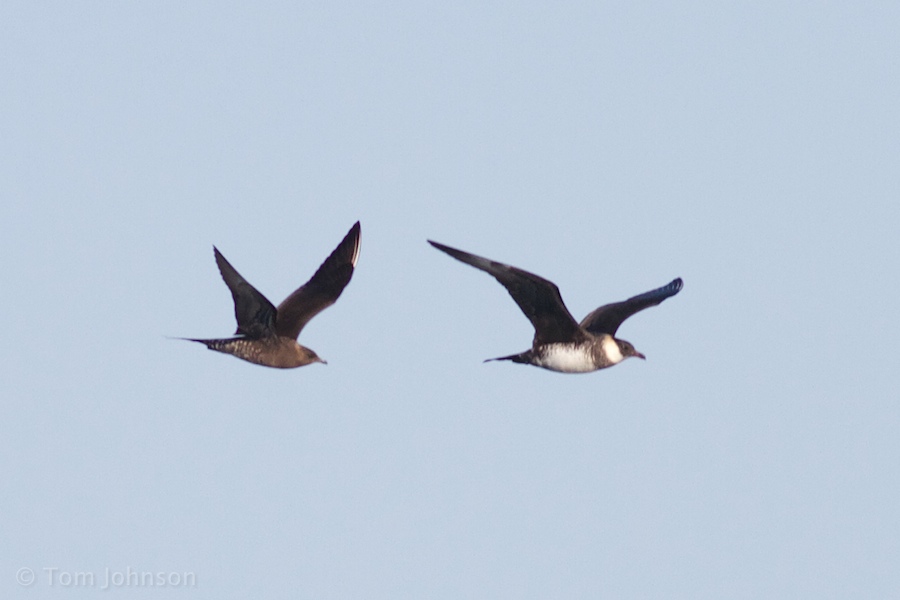 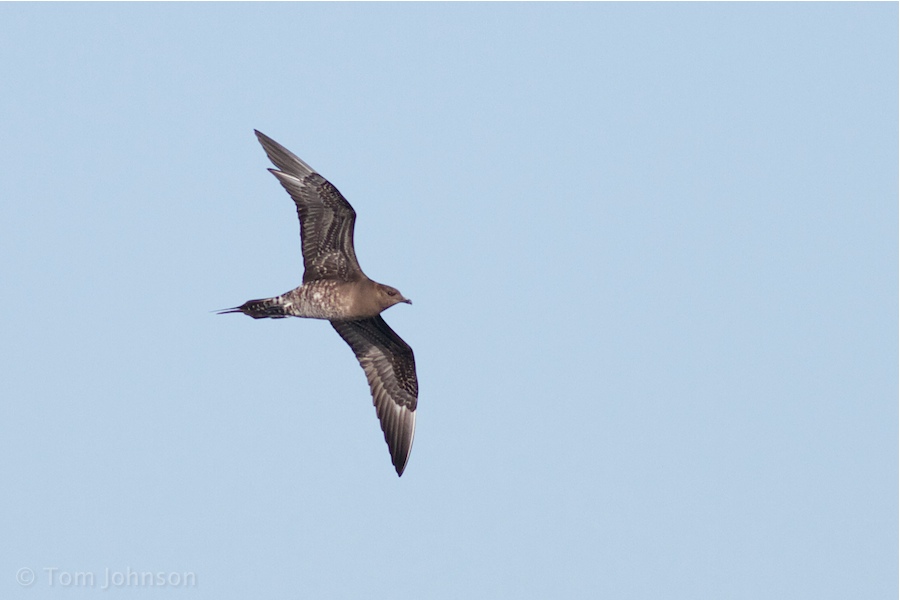 Posted by Kate Sutherland at 11:23 PM