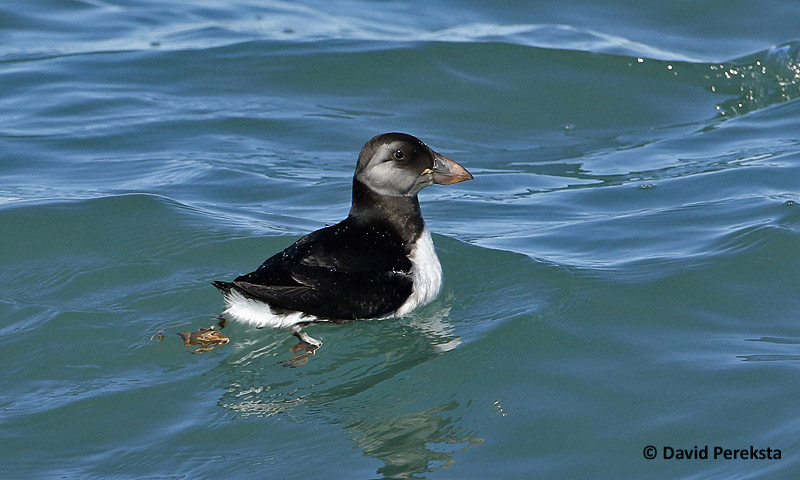 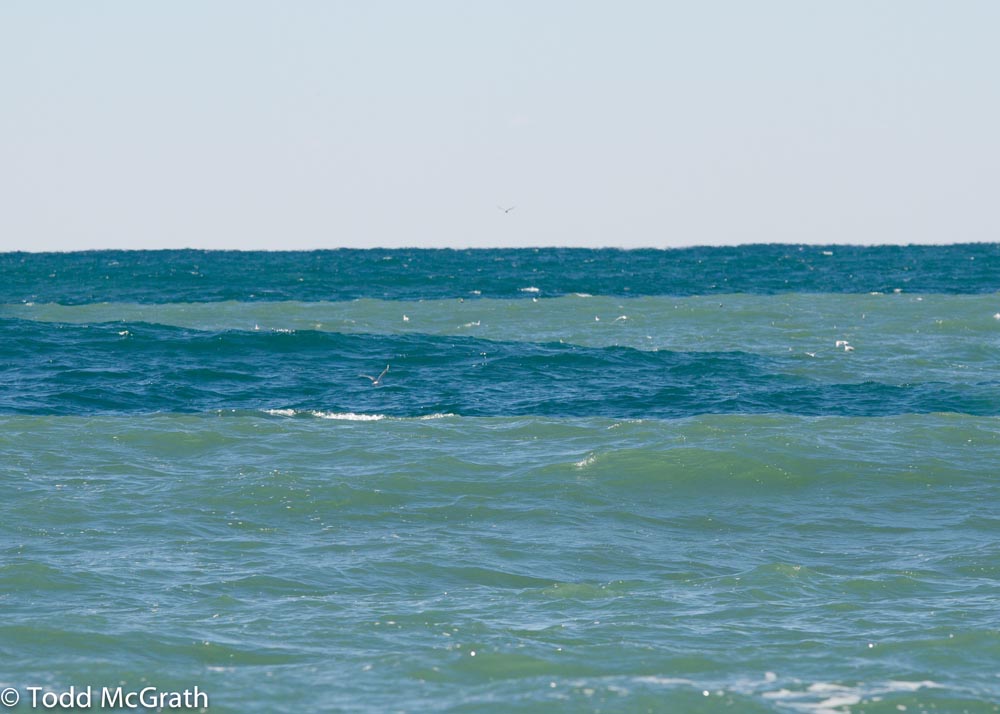 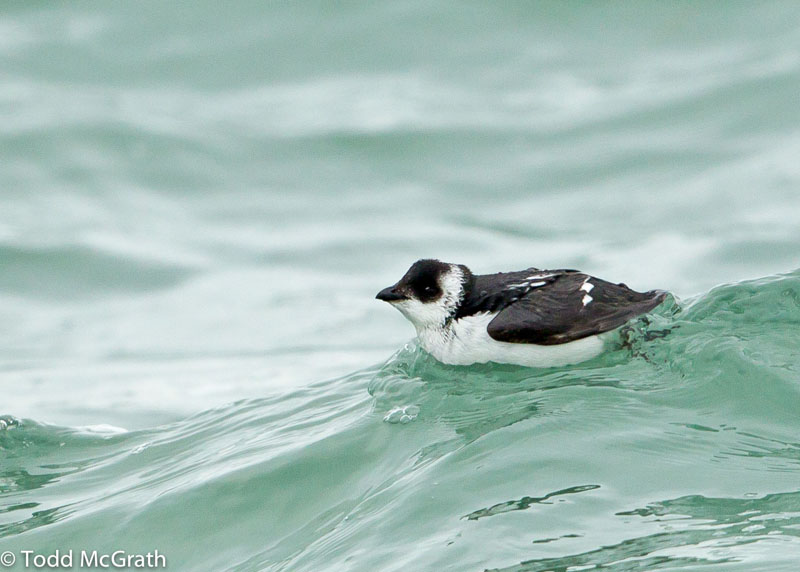 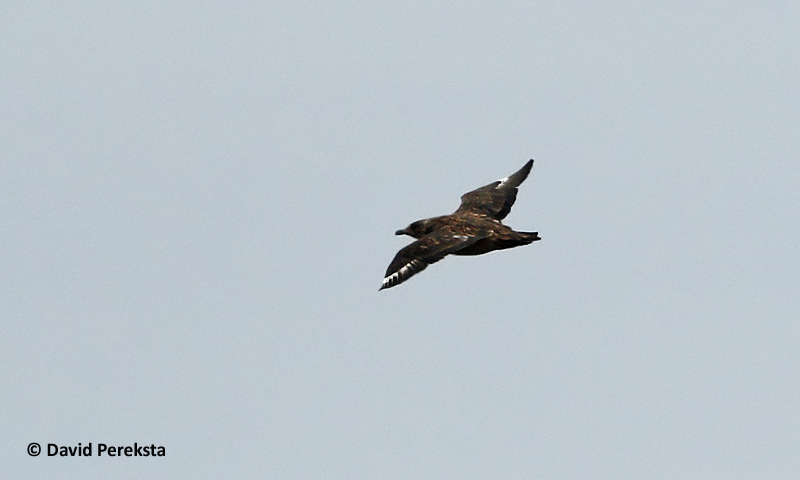 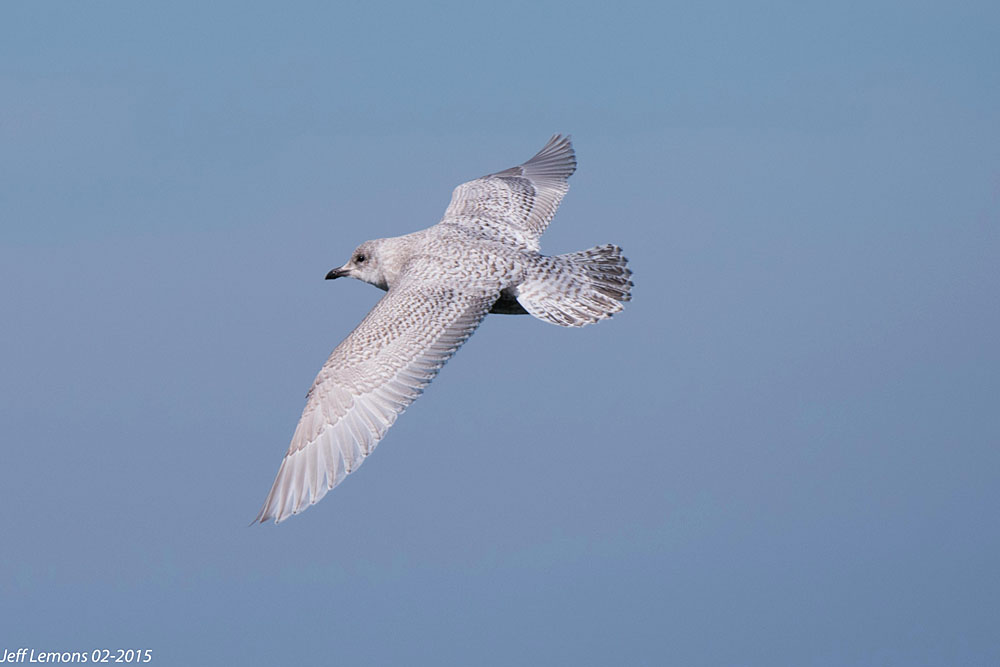 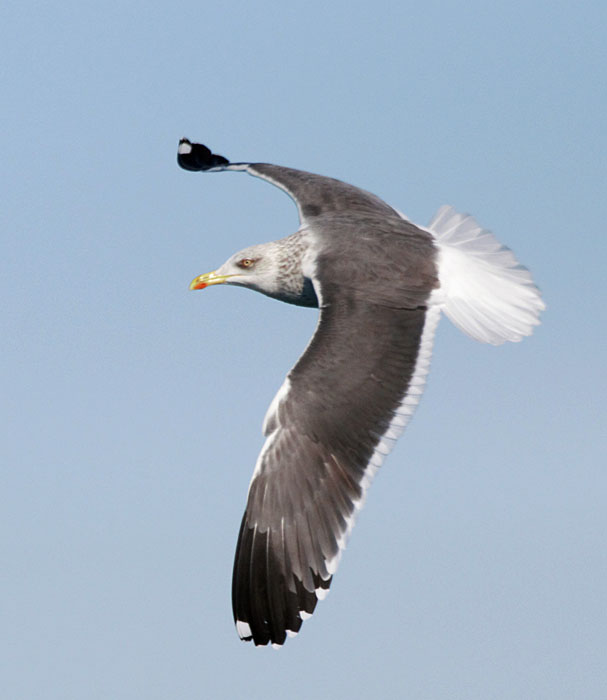 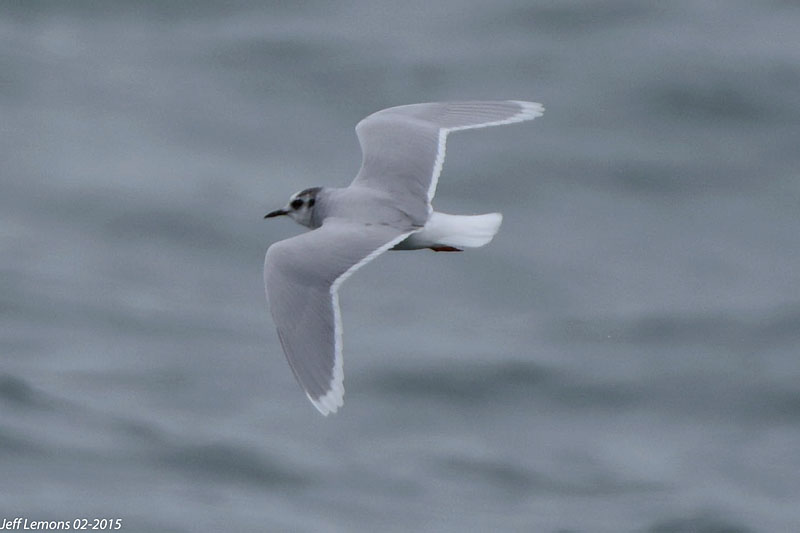 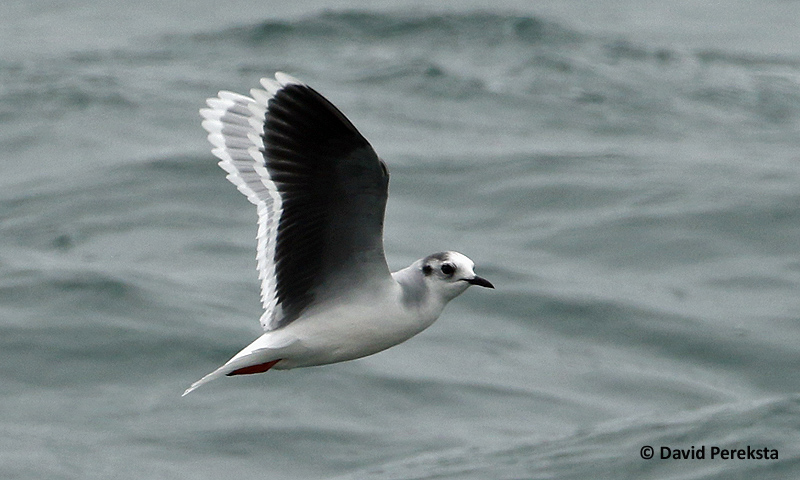 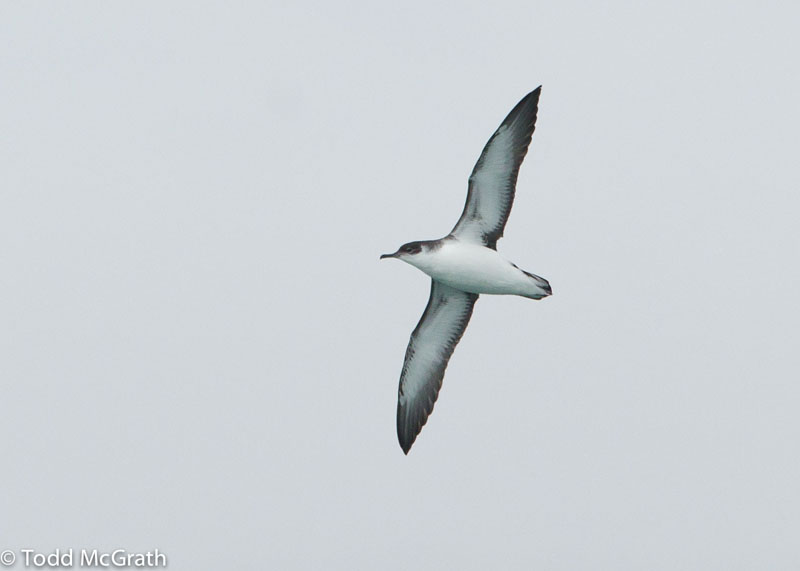 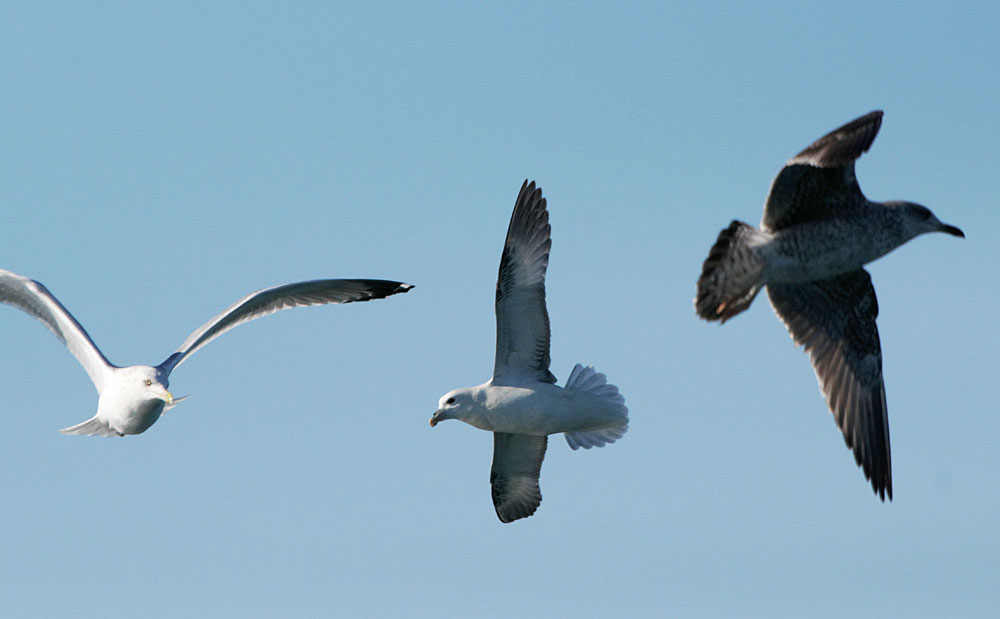 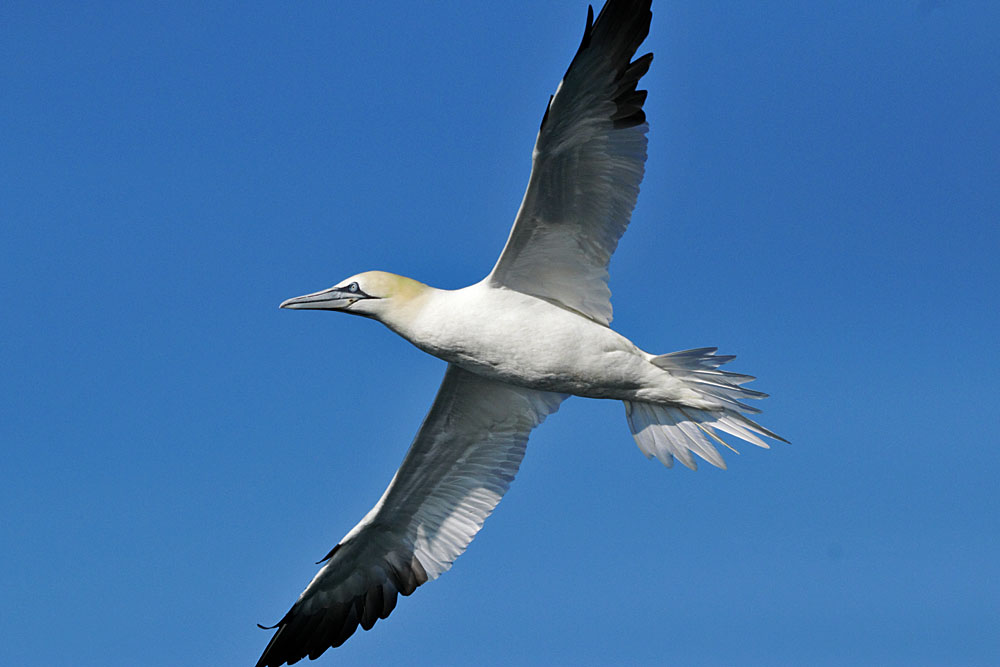 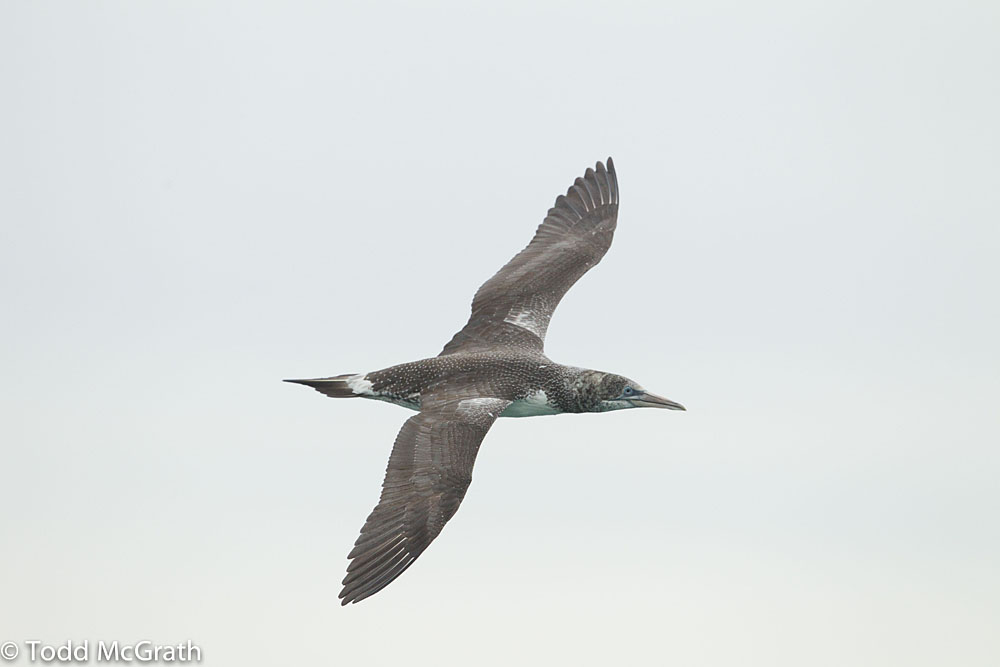 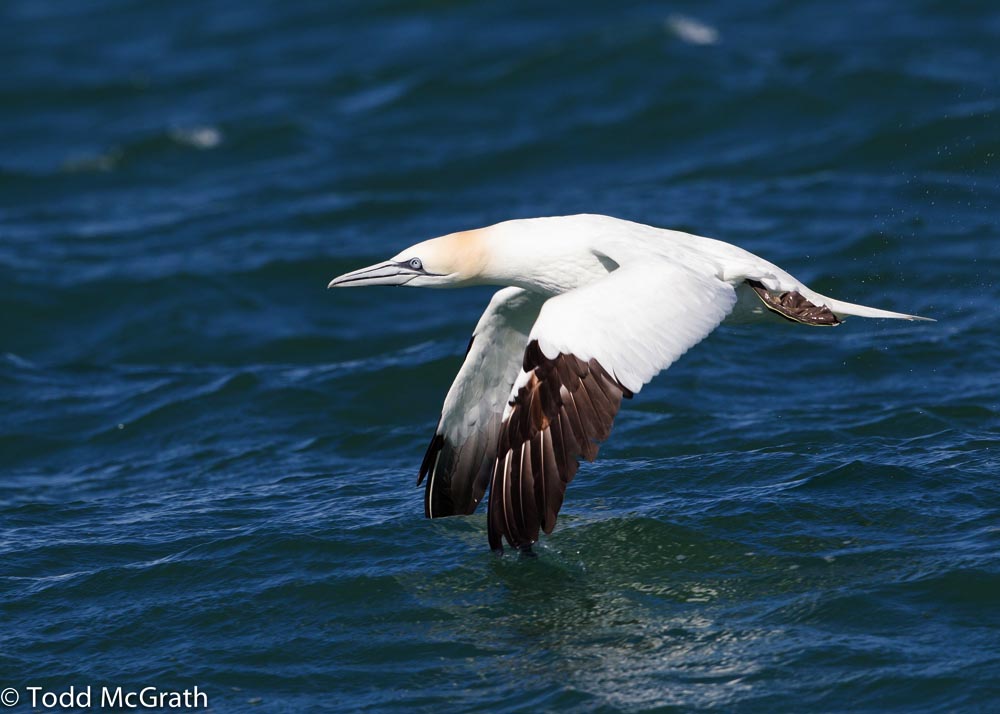 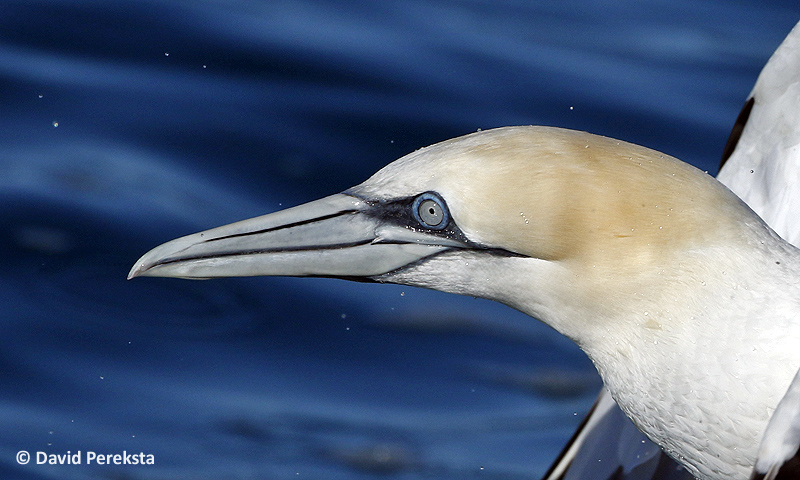 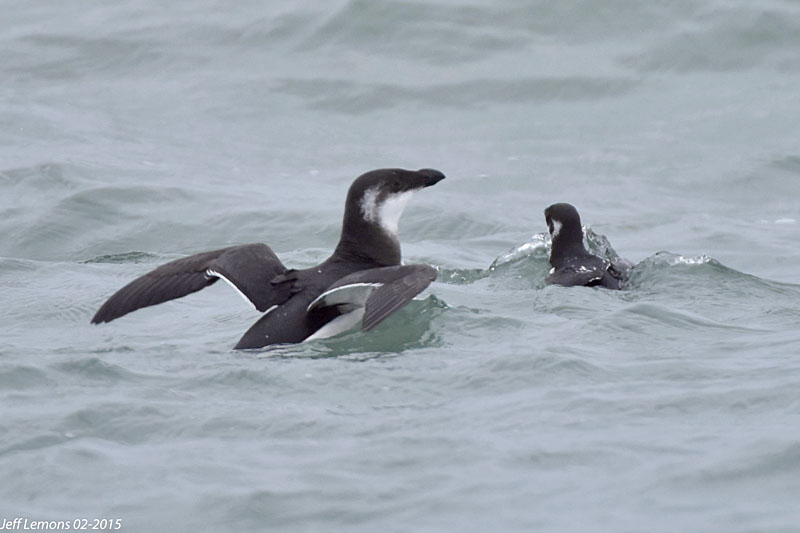 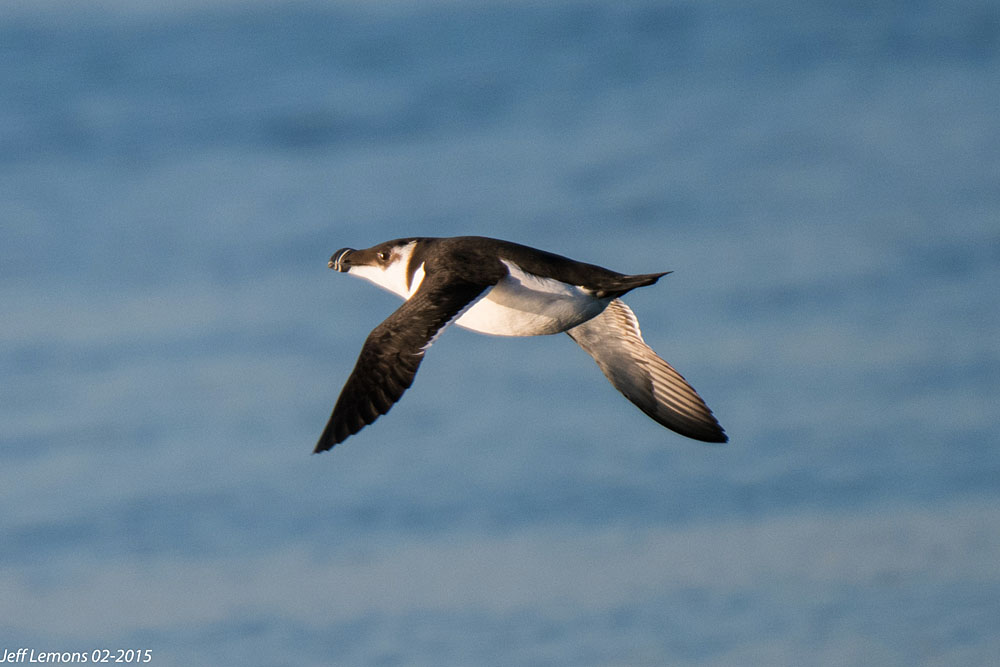 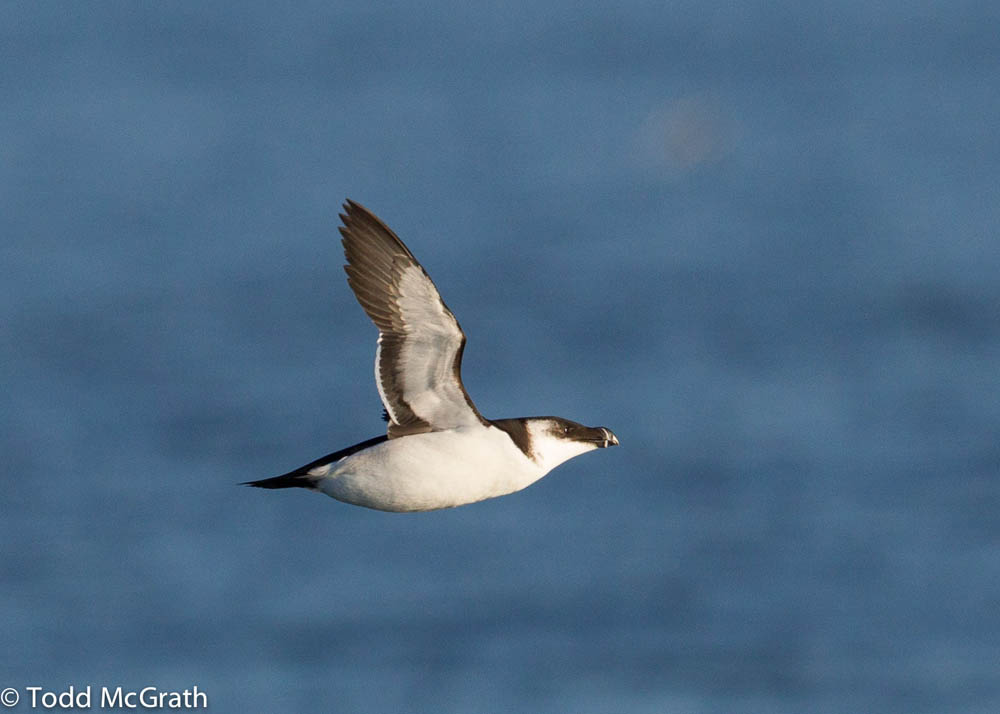 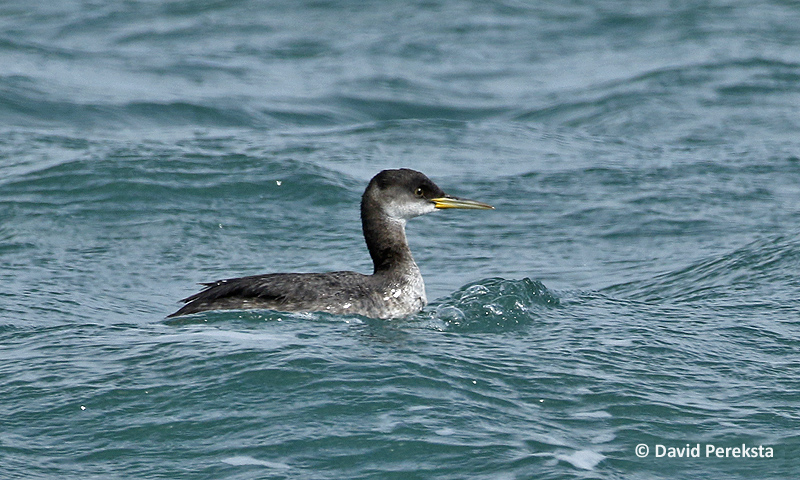 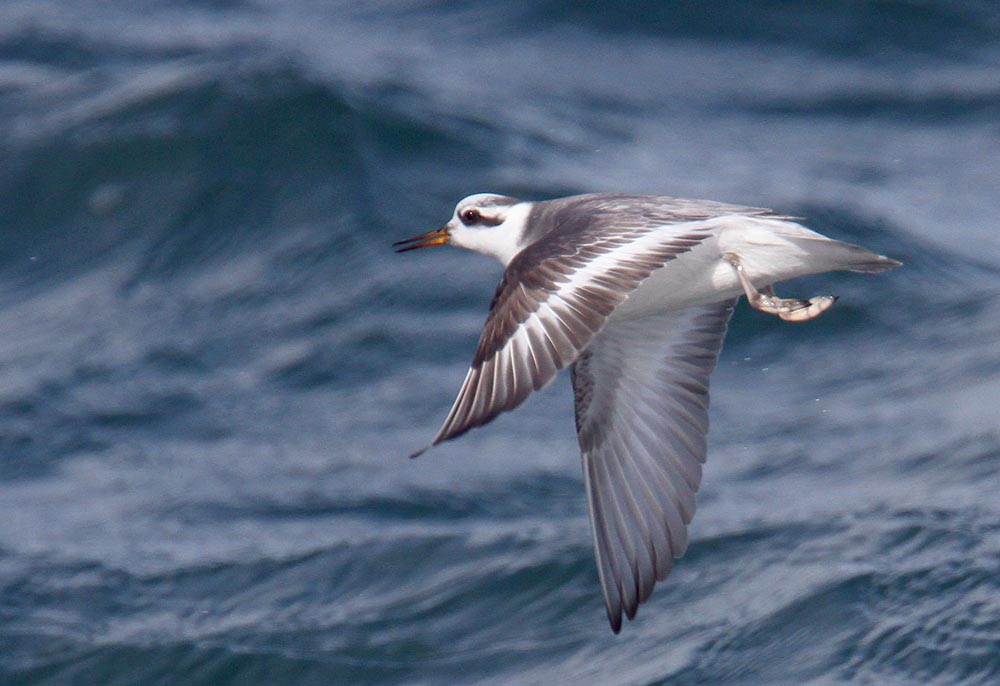 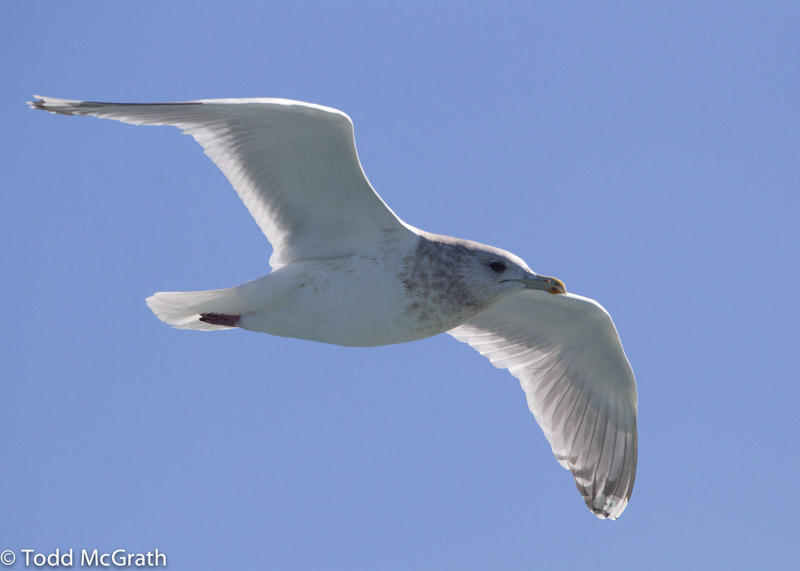 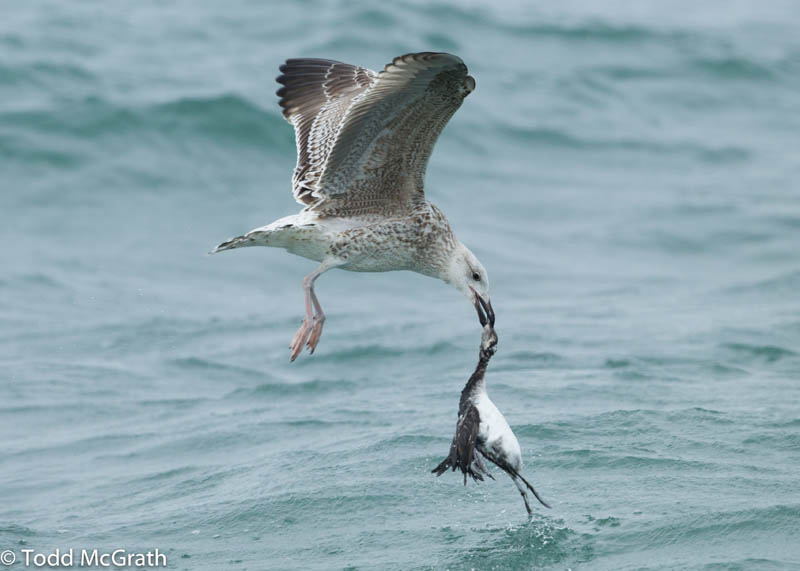 Posted by Kate Sutherland at 11:18 AM