Day 13, the last day of the Spring Blitz, was only unlucky for those who weren’t on board! The light south winds dropped to glassy calm, and then switched offshore to a light northwest for a while; the seas were low and gentle, the sky sunny and hot – a beautiful day at sea. As we edged off the shelf break on our way out some Bottlenose Dolphins came to bowride for quite a while, and then two South Polar Skuas joined us for over an hour, giving amazing views and photo opportunities. The first of several Band-rumped Storm-Petrels appeared shortly afterward, a fresh-plumaged bird presumed from a summer-breeding population, probably a Madeiran Storm-Petrel unlike the Grant’s of yesterday; later we saw several Grant’s and another Madeiran, along with almost constant Leach’s Storm-Petrels among the Wilson’s. A group of beaked whales showed briefly and sounded – a more typical view than yesterday’s sighting.
Just before 10am Kate spotted a superb adult White-tailed Tropicbird that circled the boat, and then we found two Long-tailed Jaegers on the water, joined by a third Long-tailed and then a Pomarine in the wake. That Pom soon left but a Parasitic Jaeger appeared, and another Long-tailed. As they left, another South Polar Skua arrived, and yet another, along with two new Pomarine Jaegers, including a nice dark-morph first-summer... Meanwhile, storm-petrel numbers increased, with all three species giving repeated views, and a Manx Shearwater made a quick but close pass of the stern.

Kate, the star of the day, then spotted a Fea’s Petrel in the wake! The bird made a nice pass of the stern for all to see, although the skuas and jaegers may have discouraged it from sticking around. The day offshore had passed too quickly, and it was time to leave the deep, although not before another skua came in to check us out. But it wasn’t over yet. People started to relax as we headed in, but then Bob spotted a distant tropicbird on the water. Brian maneuvered right up to it in perfect light – great views of an immature Red-billed Tropicbird, our first of the season and a wonderful way to cap off the Spring Blitz! So, two species of tropicbird, Fea’s Petrel, and a great showing of skuas, jaegers, and storm-petrels. Who knows what we’ll see next weekend – spaces are still available!

Thank you again to everyone who joined us, we had nine participants and everyone had been with us for multiple days!  Big thanks to Larry French who came for the entire run from Montana, we enjoyed having him aboard!  Thanks to Steve Howell & Bob Fogg for again doing a superb job as leaders and photographers!  It was an excellent run and Steve will be sticking around for our weekend trips June 5, 6, & 7th email me at cahow1101@gmail.com if you would like to join us!  -Kate 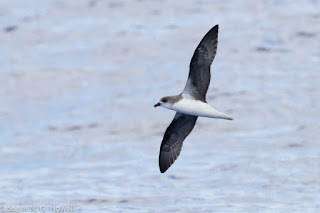 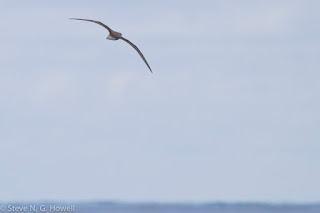 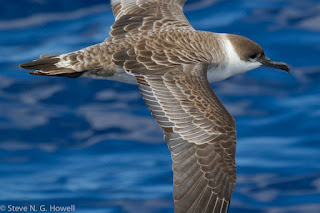 Manx Shearwater making its quick pass of the stern, note the distinctive face and neck pattern 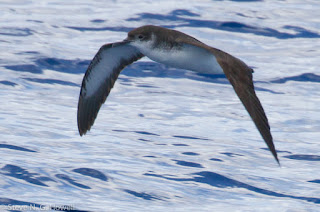 Artistic photo of a Wilson's Storm-Petrel by Bob Fogg.  It was slick calm out there for most of the day! 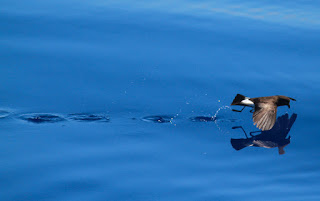 "Our" flock gathered up on a little extra chum by Bob Fogg. 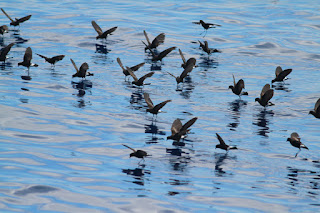 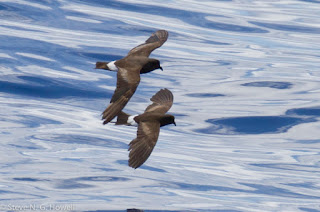 A nice shot of the Band-rumped Storm-Petrel (molting individual) by Bob Fogg. 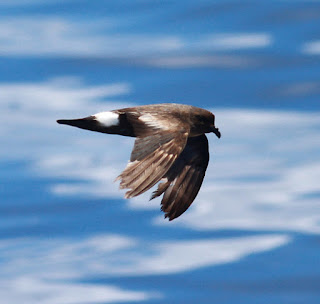 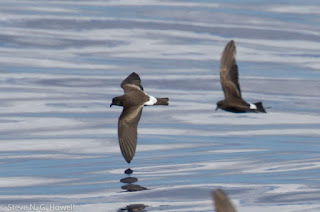 Another photo showing a fresh Band-rumped Storm-Petrel by Bob Fogg. 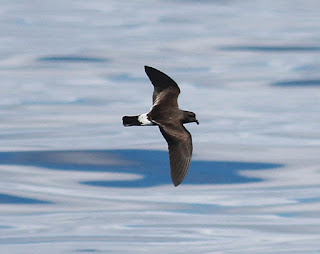 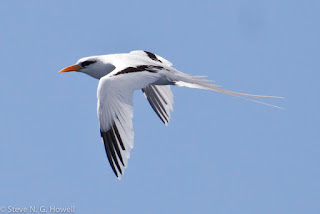 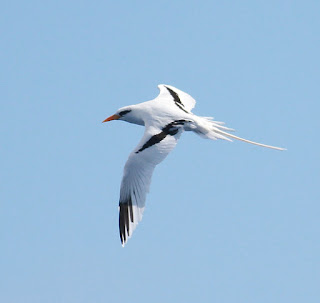 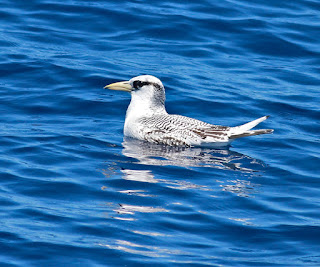 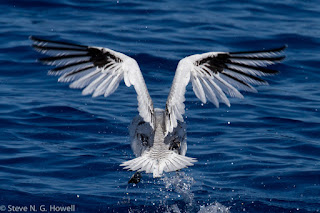 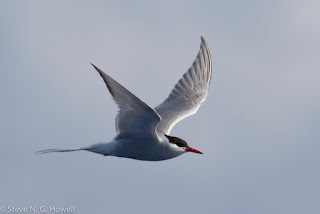 We had five South Polar Skuas today!  It was quiet and calm out in the Gulf Stream and a bit disconcerting to see these huge birds powering towards the boat on the horizon.  They enjoyed following us around today - photo by Bob Fogg 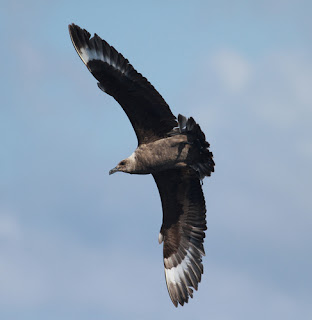 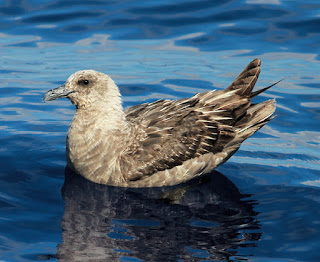 South Polar Skuas in the wake 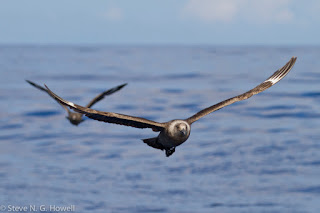 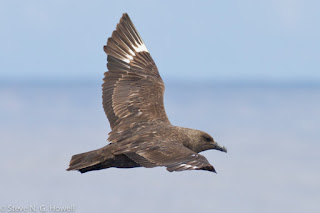 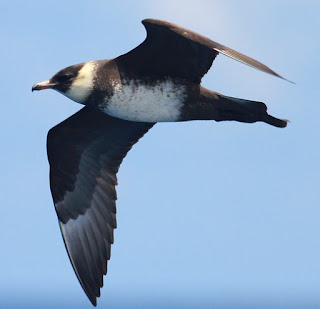 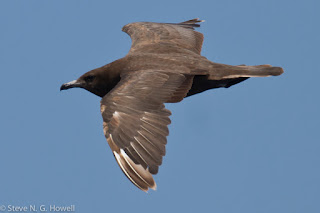 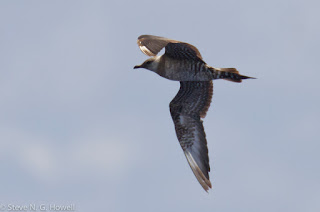 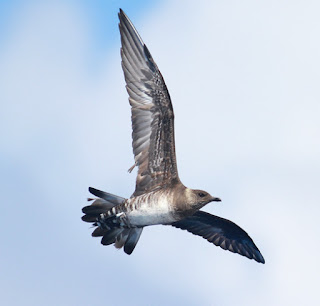 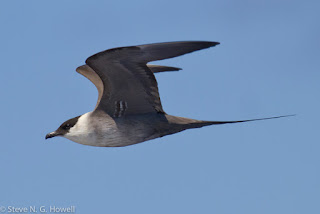 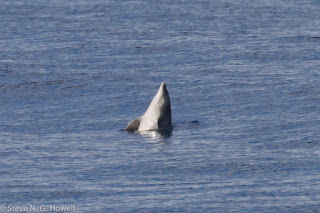 Posted by Kate Sutherland at 4:15 PM