Lightning filled squalls delayed our departure from the dock this morning, so we did not make it offshore until about the time morning activity usually begins to wane.  Nonetheless we saw the usual suspects and had great looks at them, though the individual numbers were low.  The squalls early in the day pushed many of the birds we've been seeing the past few days farther out to sea, so hopefully tomorrow the Gulf Stream will have something new to offer!  We did see a nice Long-tailed Jaeger on the way out this morning with scattered Cory's Shearwaters and a handful of Wilson's Storm-Petrels.  Black-capped Petrels made close passes in the slick and we had a couple of cooperative Audubon's Shearwaters, a bird we did not see well yesterday.  Great Shearwaters have been with us both days so far in the slick, but today we could only turn up one cooperative individual.  On the way in we also picked up a Bridled Tern (in the glare), four Red-necked Phalaropes, and a Sooty Shearwater near the inlet. 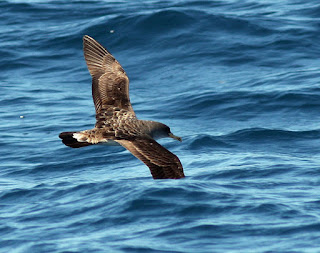 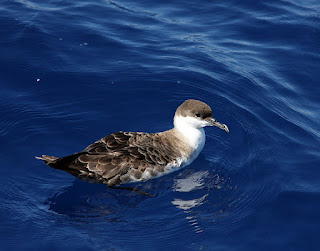 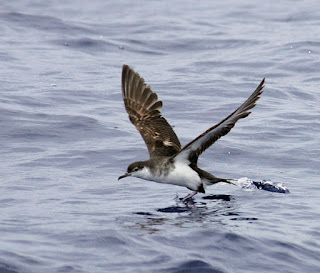 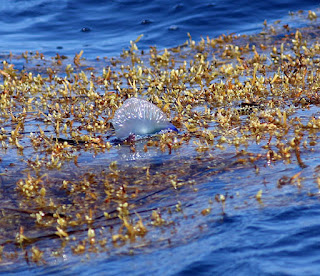 weather buoy offshore of Diamond Shoals that we passed on the way in...it has been out of order for months! 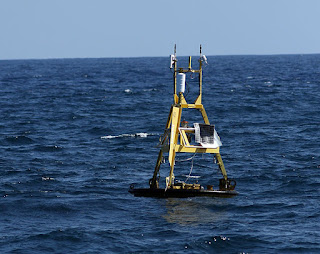