Well, we looked at it this morning and decided that we could get in the morning before the wind really came on this afternoon...turned out that it blew a bit harder than we expected, but the seas were beautiful and the birds were really flying and making close passes by the boat.  We had excellent views of Black-capped Petrels, Band-rumped Storm-Petrels, and Leach's!  Not to mention the shearwaters and Wilson's that were really getting up there in the breeze!  We were back to the dock early since conditions offshore deteriorated quite quickly once the winds picked up from the south east, but the day was still a full one and the birds were in their element (even if it was, very obviously, not ours!!!). 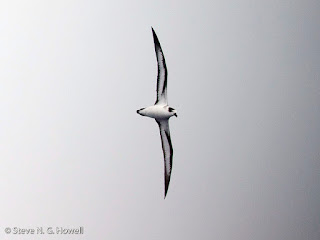 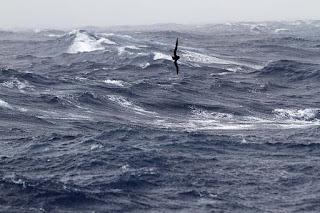 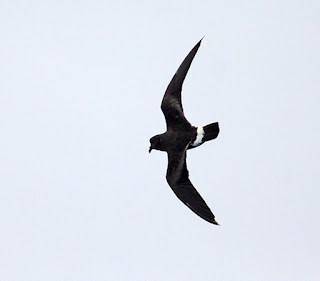 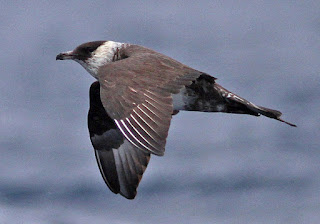