April 2014 marks the beginning of the Discovery Series - the first trips were planned for April 27-28;  as the weekend approached, we studied the forecast with dismay.  With severe storms moving through Friday night, we ended up canceling Saturday's trip on the Skua that morning since the winds were already strong and predicted to be blowing as hard as 25 knots from the northwest offshore!  The Stormy Petrel II was standing by for the trip on Sunday and we (finally) pulled out of our slip just before 0600 that morning.  The winds were stiff from the southwest as we headed offshore.  Northern Gannets still lingered around the inlet but we did not encounter much life until we slowed down in the warmer waters of the Gulf Stream around 0800.  Unfortunately, the conditions were not what we had hoped for and many of the species we were targeting in late April were much farther offshore than we would reach on our day trip due to the strong, westerly winds that began Friday night.  We did find excellent numbers of cooperative Black-capped Petrels (both types, but mostly white-faced), one Audubon's Shearwater that darted by early in the morning, and a good number of Wilson's Storm-Petrels.

April and May are months when there are several species of seabirds moving just offshore headed to the north.  Our April Discovery Trips were to target seabirds in this offshore migration during a time when there is a good likelihood of easterly winds.  Jaegers, Leach's Storm-Petrels, and Sooty Shearwaters are just a few of the species passing offshore in the spring.  Easterly winds will sometimes bring them close enough to shore that they can be seen from locations such as Cape Point in Buxton (just east of us in Hatteras).  Anyone who was with us on our early spring trips in 2009 understands what I'm talking about!  South Polar Skuas and Pomarine Jaegers were feeding like storm-petrels in the slick on May 20th following a hard blow!  http://youtu.be/zqDqNUzeJZw

We actually had southeasterly winds on Friday, but there were not enough participants to run a trip that day.  Then we had the dreaded westerlies for a couple of days.  Sunday night into Monday the winds were going to shift east / southeast meaning that some of those birds offshore might be a little closer then.  No trip was scheduled for Monday, but we decided to go out just to see what the day might bring.  We plan to run the Discovery Series trips primarily on the Skua, but have not actually taken a group out birding on her since the December 28 trip with Neil Hayward for Great Skua - a hastily organized outing!  So it made sense to give her a trial Gulf Stream run, see how well the chum would work on this low profile boat, and if it happened to coincide with the perfect day for birds...well, we would be there!  There were some Gulf Stream eddies where we began chumming offshore, so the water temperature fluctuated between 74 and 76 degrees and there was not any current running.  The winds were light from the southeast and it was overcast for most of the day.  Black-capped Petrels started the day off with a bang, arcing in towards our slick in just a little over a hundred fathoms!  Just before 1000 we decided to drift a bit with the chum and were rewarded with a Northern Fulmar that came right in to the boat and circled us with a couple more Black-cappeds.  Finally the birds from the east showed up - a couple of Pomarine Jaegers appeared suddenly!  Less than an hour later we had at least eight Poms in view close by.  For the rest of the day we just motored around and took time to stop and drift - it was excellent for photography even if the light was uncooperative!  The birds just come much closer to the smaller boat, as we knew was the case from past experience.  It was no problem to get frame filling images with 200 and 300mm lenses. We hope to take others offshore this year to experience the same up close excitement.  Our next trips in the Discovery Series will be June 27 (one space left), 28 & 29th.

Thank you to everyone who made our trips possible this past weekend!  Here are some photos from Monday's trip (by Brian Patteson unless otherwise noted!) - the trip lists are on the website. 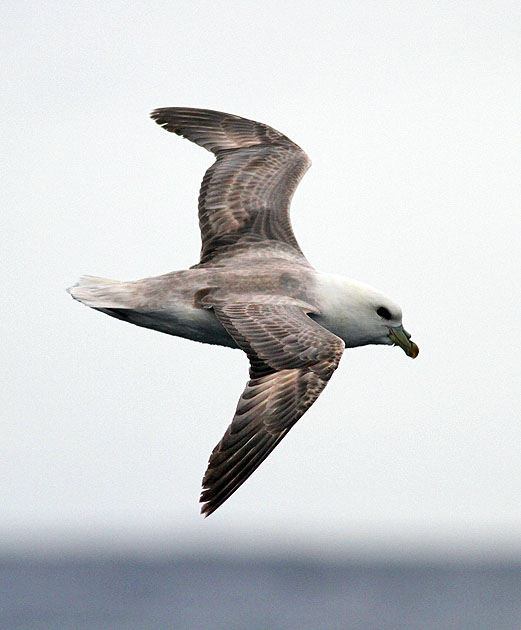 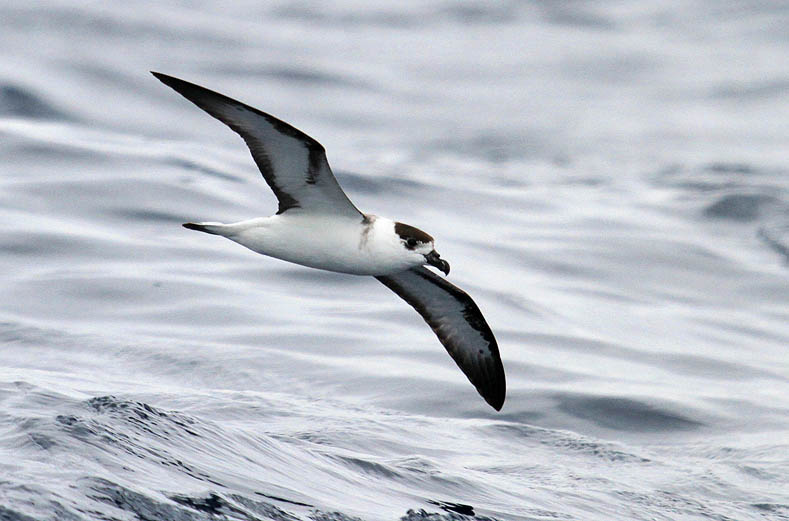 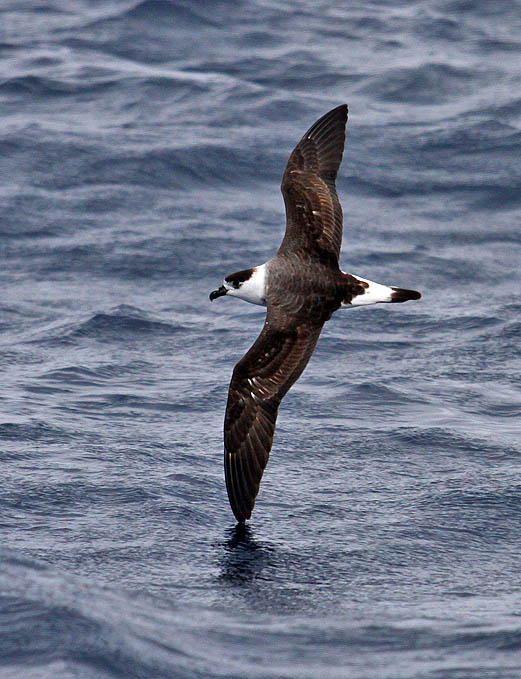 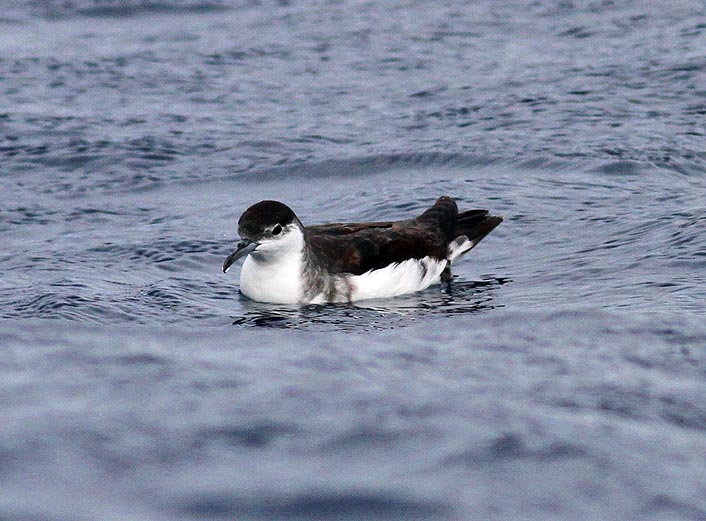 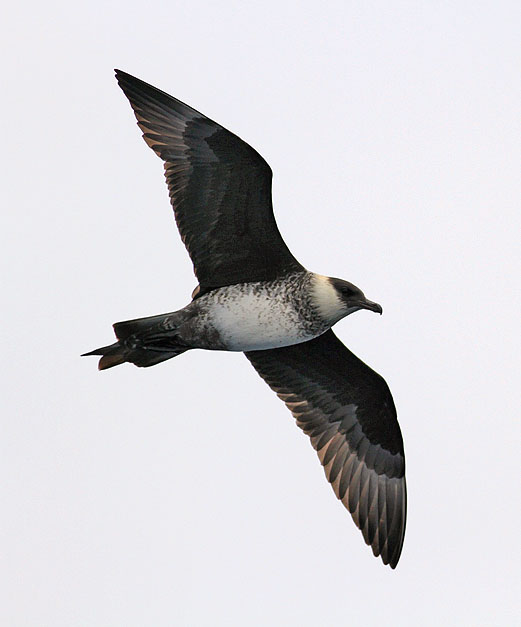 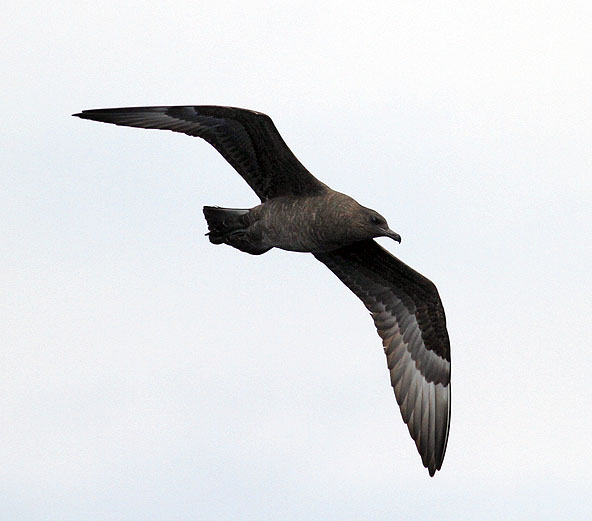 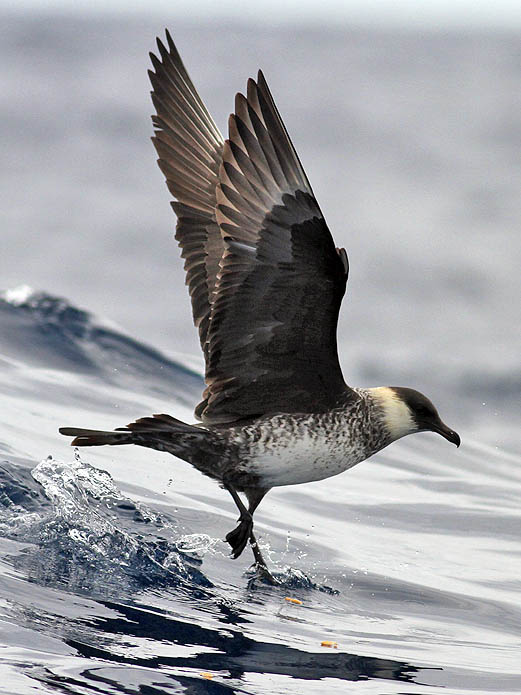 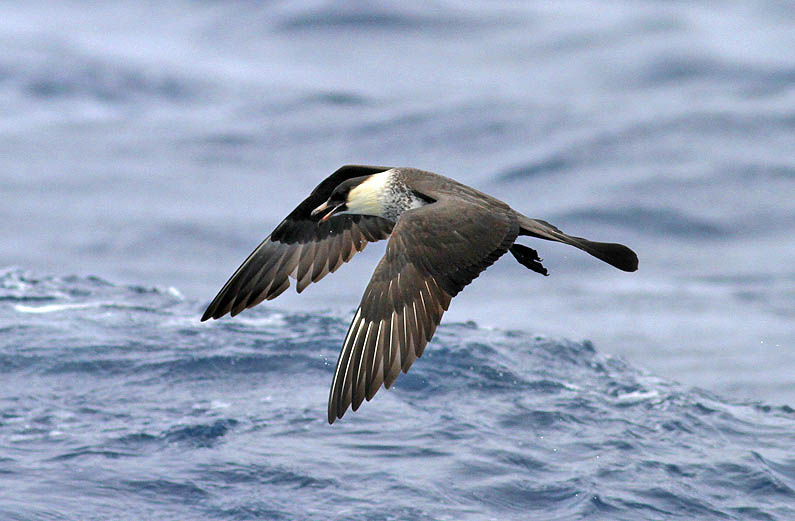 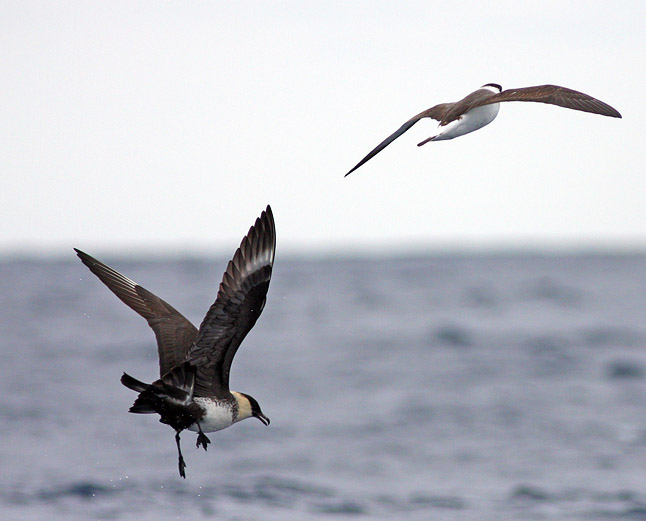 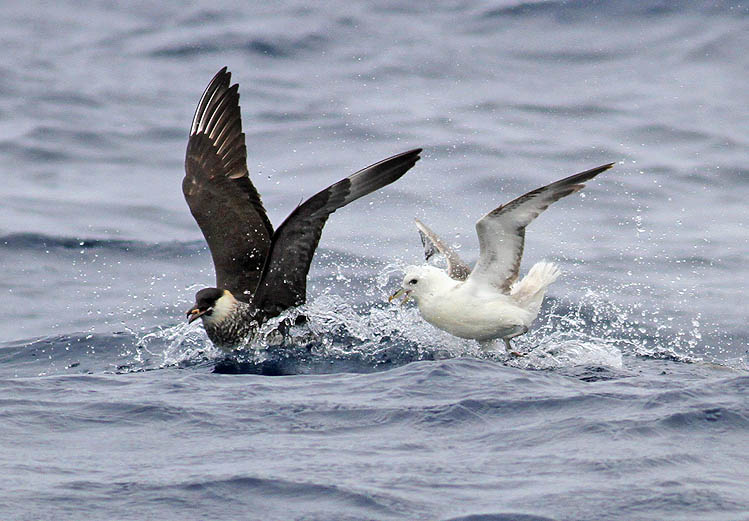 Posted by Kate Sutherland at 7:01 PM