Little wind this morning but forecast to pick up during the day from the northeast.  We were looking forward to it and hoping that the Gulf Stream current would not be running too swiftly since the wind against the current can be a little hairy at times!  Luck was with us and we found nice conditions offshore with little current when the wind came on in the afternoon.  Birding was a bit slow to begin, but then just after 0900 Bob Fogg spotted an adult White-tailed Tropicbird that flew right in to the boat!  The bird stayed around us for long enough for many, many photos to be snapped - some of which you can see below.  It was an incredible view of a dynamic individual - and our first White-tailed of the season!  The birds on the list were all seen well with the exception of Leach's Storm-Petrel which flew quickly by each time one was seen.

Thanks to everyone who joined us out there today, especially Theresa Schwinghammer who has been with us since the 22nd and got the tropicbird!  Thank you also to our leaders: Todd McGrath, Bob Fogg, Dave Pereksta, and Tom Johnson;  participant Doug Koch provided some of the photos 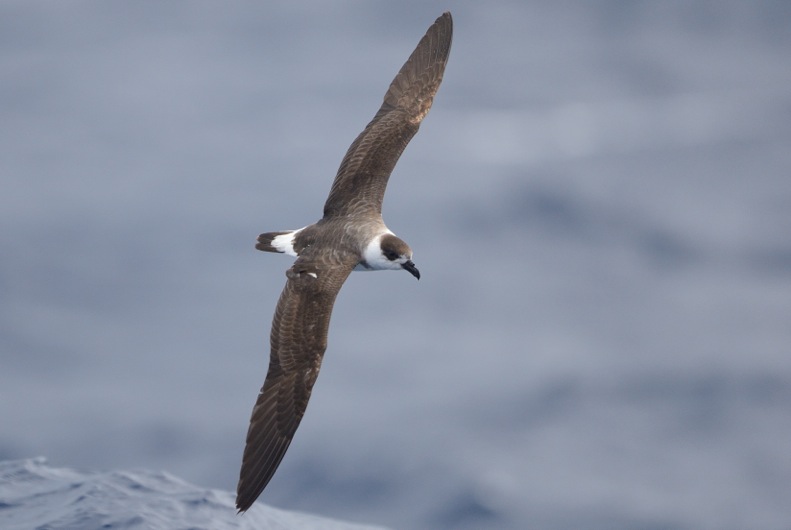 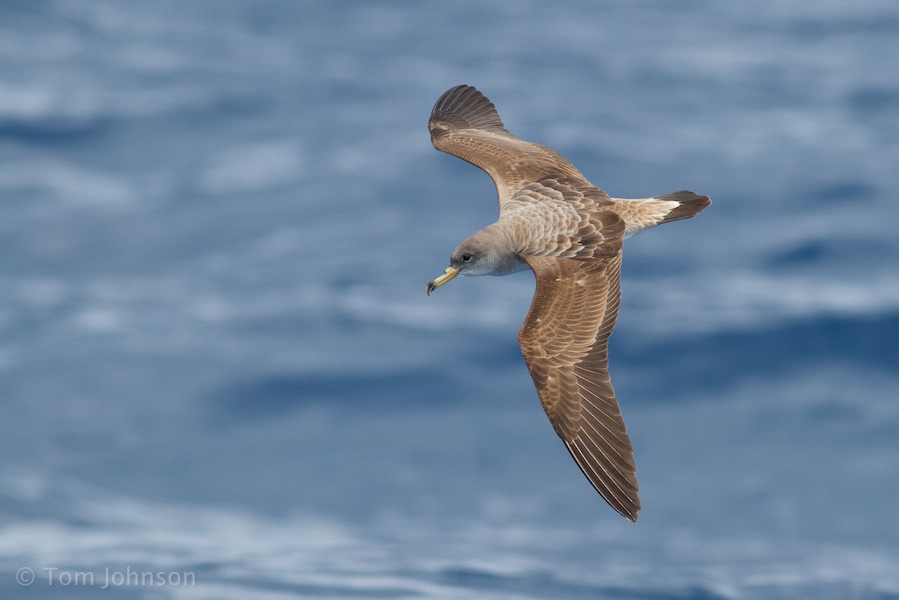 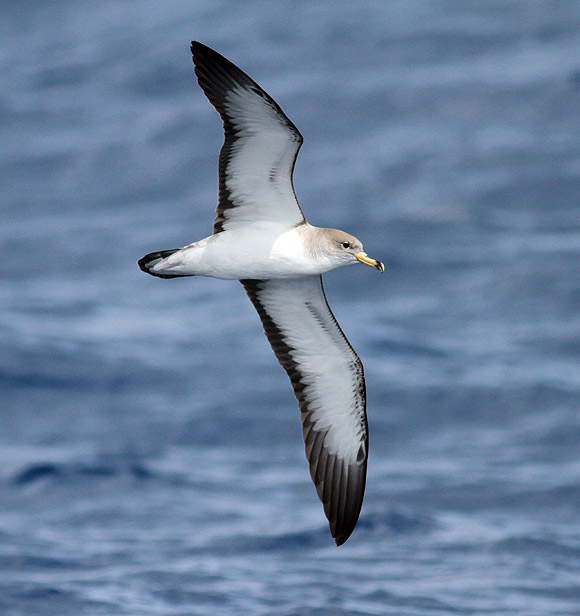 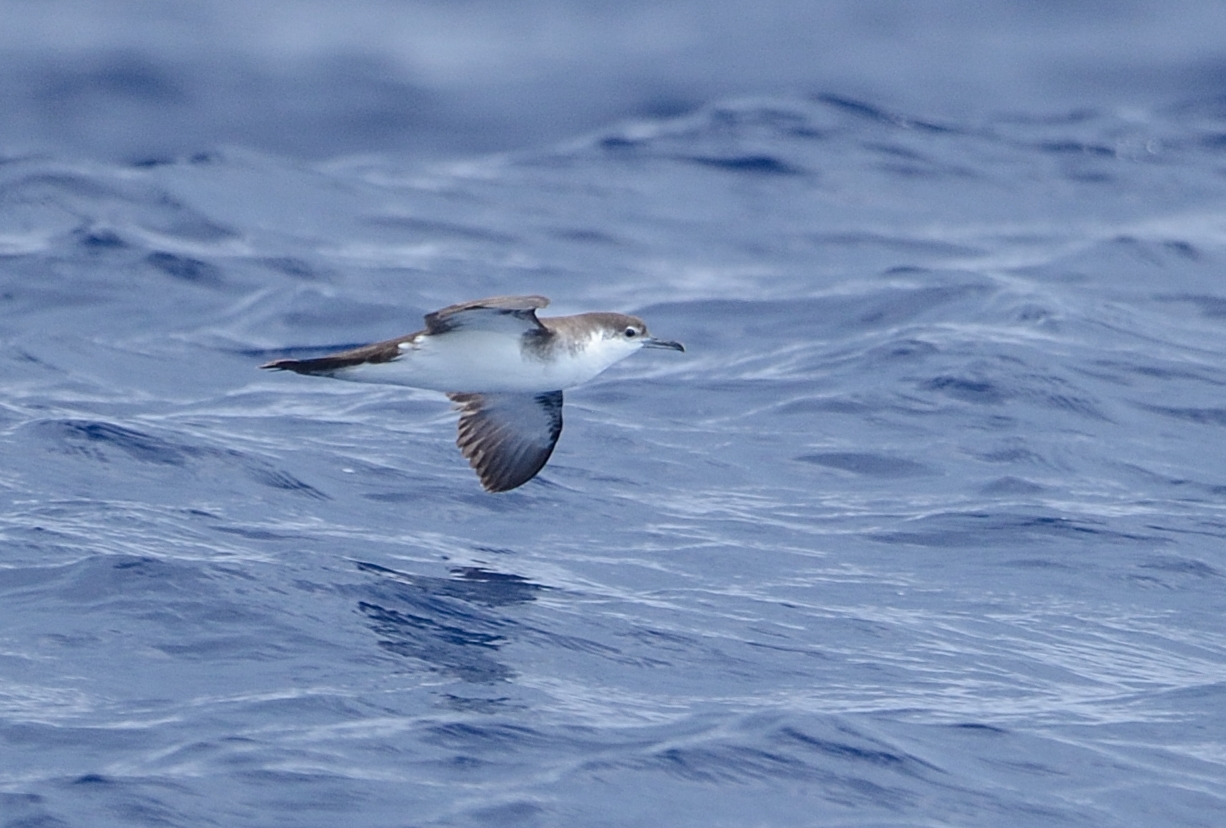 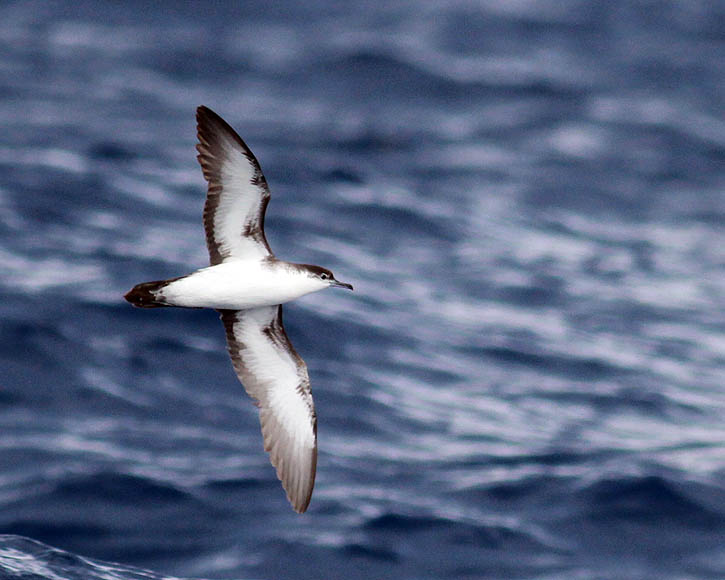 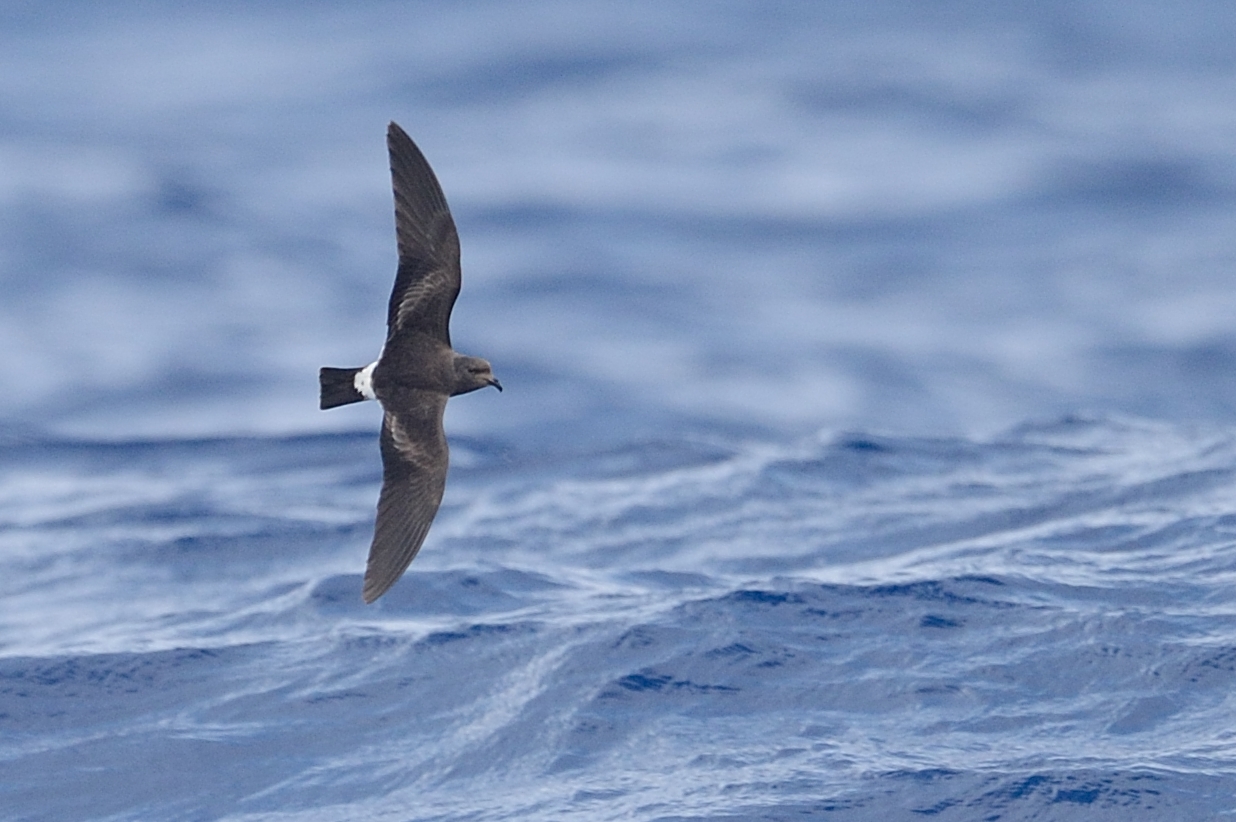 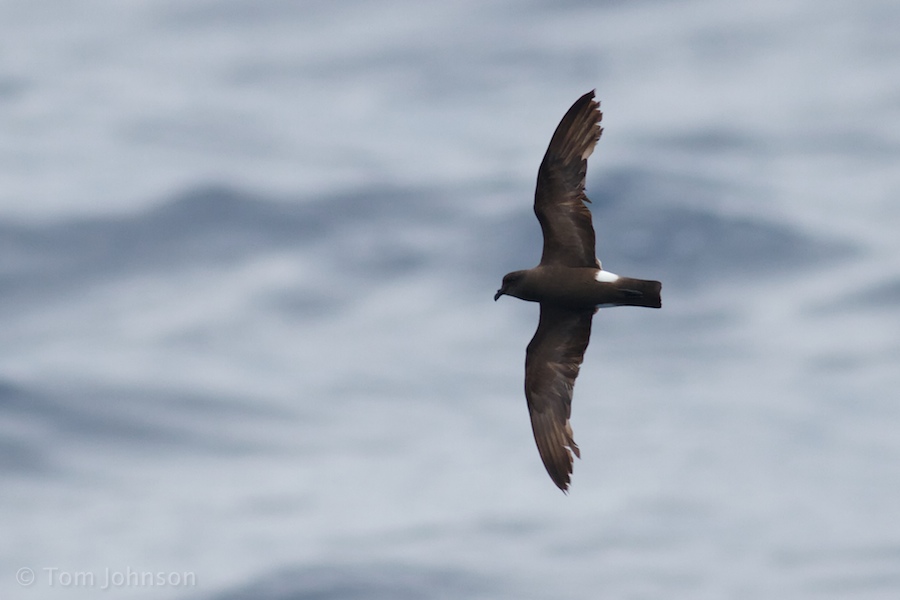 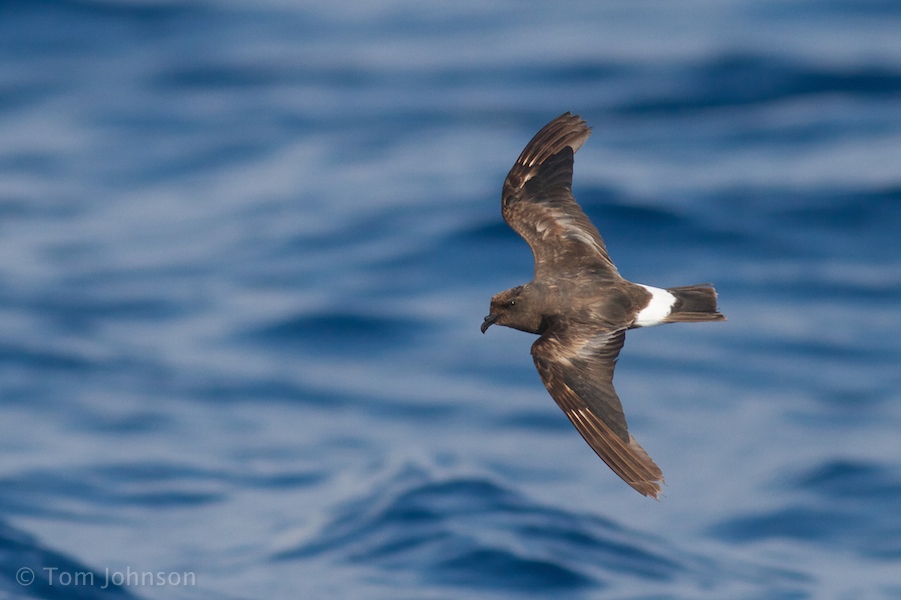 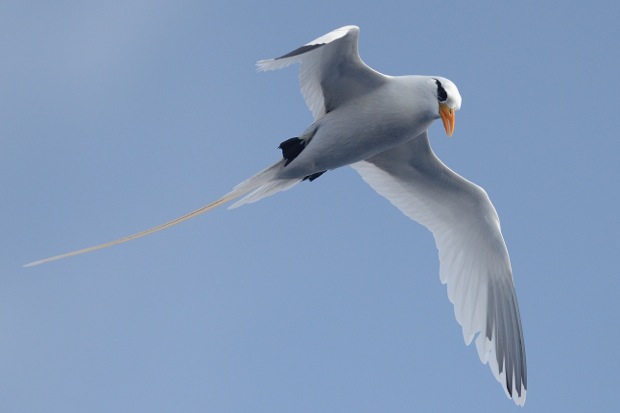 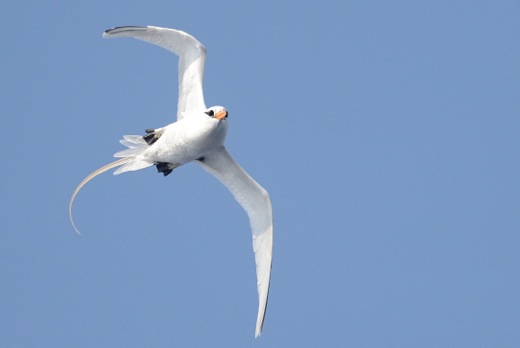 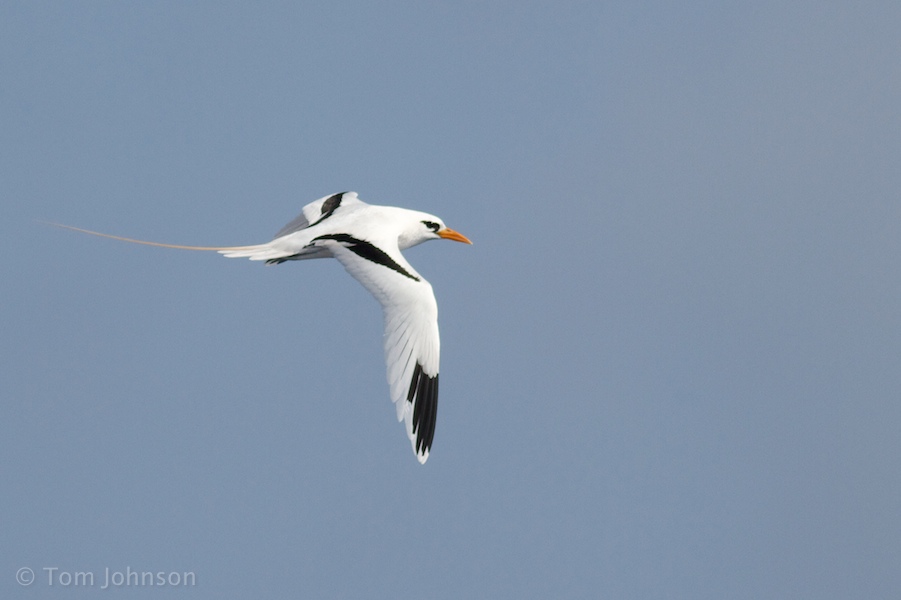 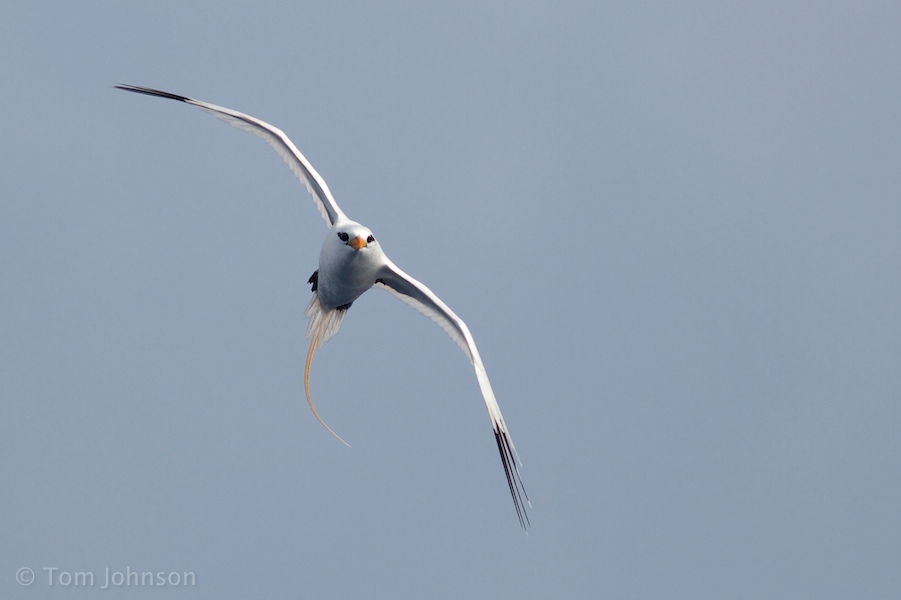 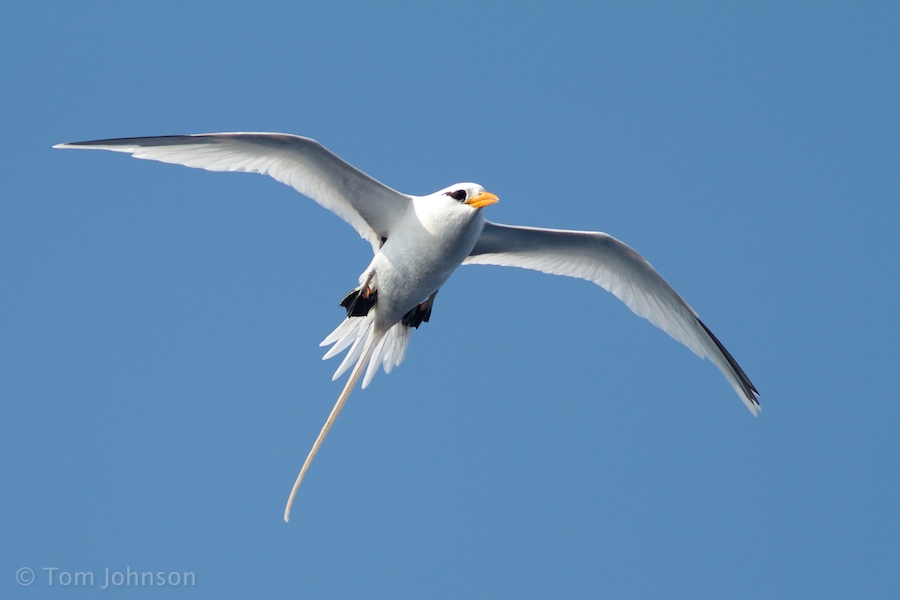 & three more images by Bob Fogg!  You can see how spectacular our views were!! 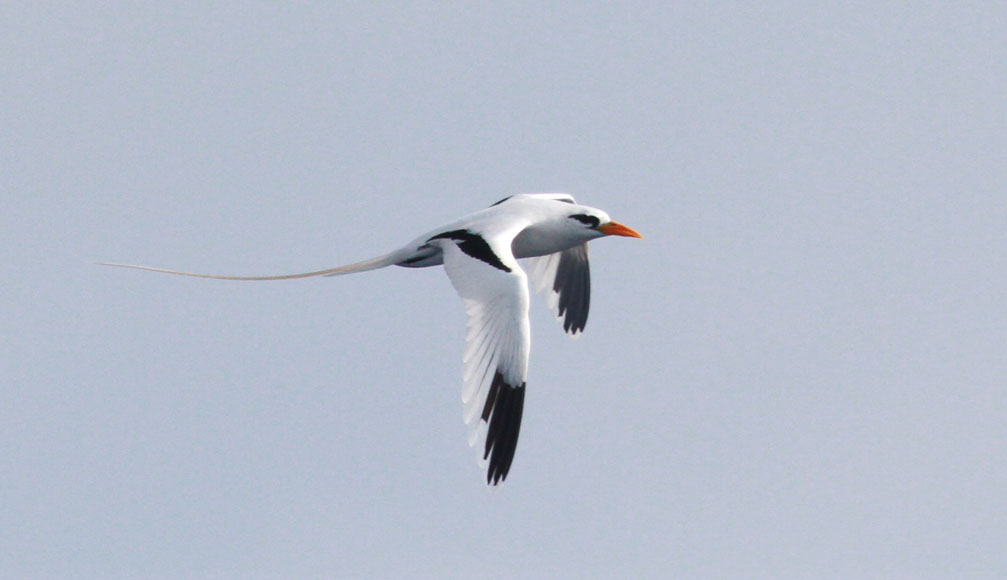 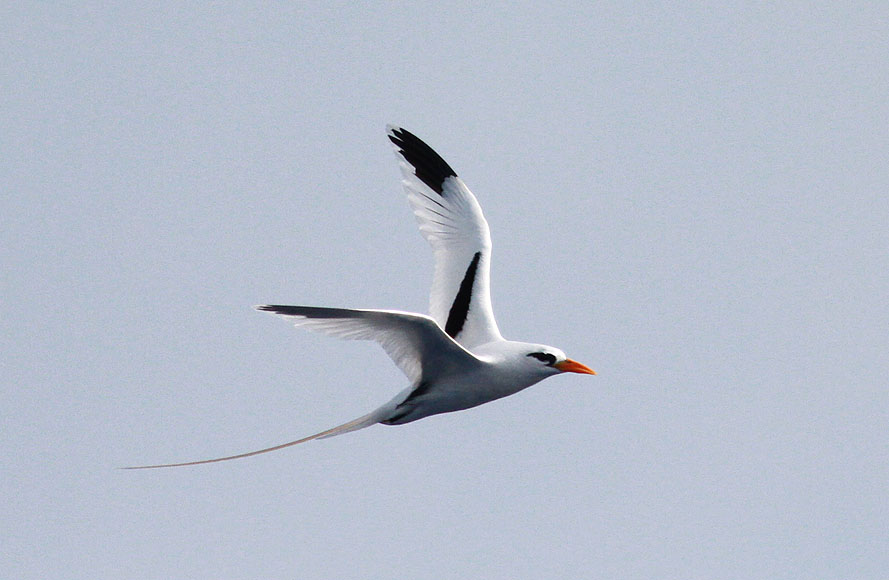 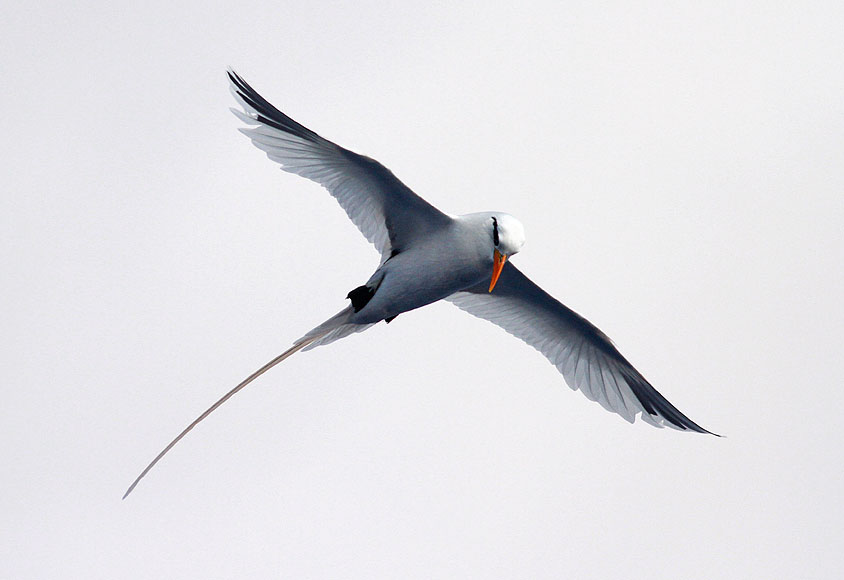 Posted by Kate Sutherland at 10:40 PM