The Gulf Stream that runs off of Hatteras is an amazing place.  It brings massive pelagic fishes, cetaceans, and seabirds close to land in a way that is seldom experienced elsewhere.   This does not change the fact that this open ocean, warm water environment is, in essence, a desert.   The transparent, strikingly blue water lacks the nutrients that fuel discoloration in coastal waters, and creatures are few and far between.   Today, the Gulf Stream felt like a desert.

Leaving the dock at dawn, we passed the breeding island of the terns, gulls, and skimmers. As with the past few days, Common Loons flew by overhead as we departed the inlet for the open ocean, and we were soon joined by Sooty Shearwaters.  Approaching the shelf-break, several Common Terns were spotted working over a drift line of Sargassum with good numbers of Portuguese Man-o-war.  We followed along the edge of the current, intersecting the transit of Cory's Shearwaters, Black-capped Petrels, and a Parasitic Jaeger as they followed the line roughly North.
Continuing our journey to deep water, Kate Sutherland got the fish oil slick and chum blocks going, explaining that unlike in more nutrient rich waters "we are not trying to bait the birds from a different food source.  Here we just need to leave a scent trail.  If hungry birds are in the area, they will come to us."  We slowly accumulated a group of Wilson's Storm-Petrels, punctuated by brief appearances of Black-capped Petrels, Cory's, Audubon's and Sooty Shearwaters, and a Pomerine Jaeger.  Within a few hours we had a great collection of all three species of Storm-Petrel expected in the area at this season, and the spotters, Dave Shoch, Todd McGrath, Big Dave Pereksta, Bob Fogg, and Tom Johnson, did their best to get everyone onboard looks at each.
Wrapping things up offshore, we started motoring back to the inlet, only to find numerous Sooty, Great, and Cory's shearwaters patrolling inshore waters, along with smaller, black and white shearwaters that appeared to be Manx, the 5th shearwater species observed here during the winter and spring!  Everyone had been lulled into a false sense of security when Brian came over the PA shouting "That's a Skua!" and veered the traveling Stormy Petrel II at a menacing, large, brown bird.  Most onboard were able to get looks at the large bird (photo analysis shows a large, dark Pomarine Jaeger) before it powered away, no doubt terrifying every bird in it's path.   Similar quick looks at a Loggerhead Turtle, and next we knew, were home again.        They say "you never step in the same river twice."  The same is true of the Gulf Stream, and none of us know what each day will bring out there.   You can be certain though that every day during the Spring Blitz will be an adventure!

Thanks to Sea for once again authoring the blog, and to everyone who joined us today!  Thanks also to our leaders Todd McGrath, Dave Shoch, Bob Fogg, Dave Pereksta, and Tom Johnson who helped lead the trip and get participants on the birds we saw today! 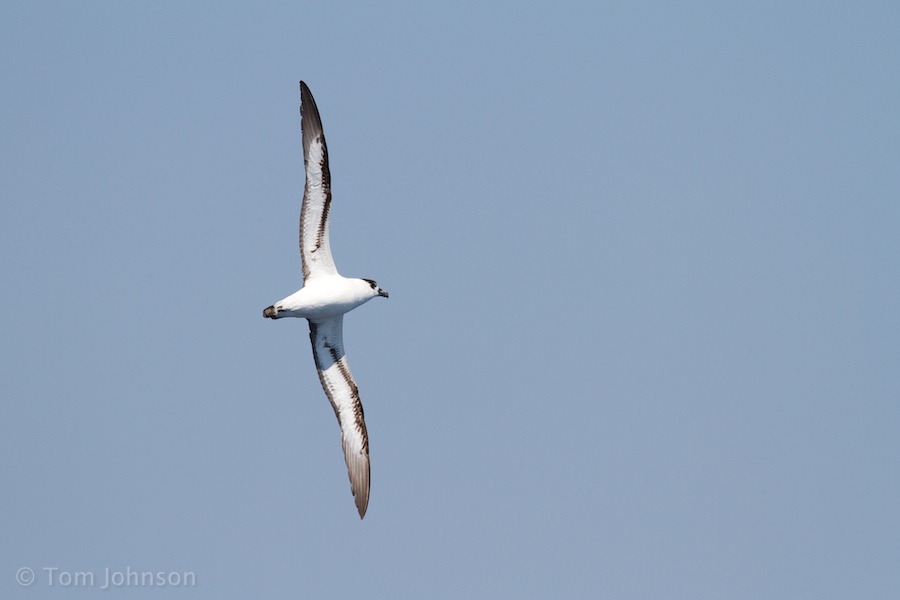 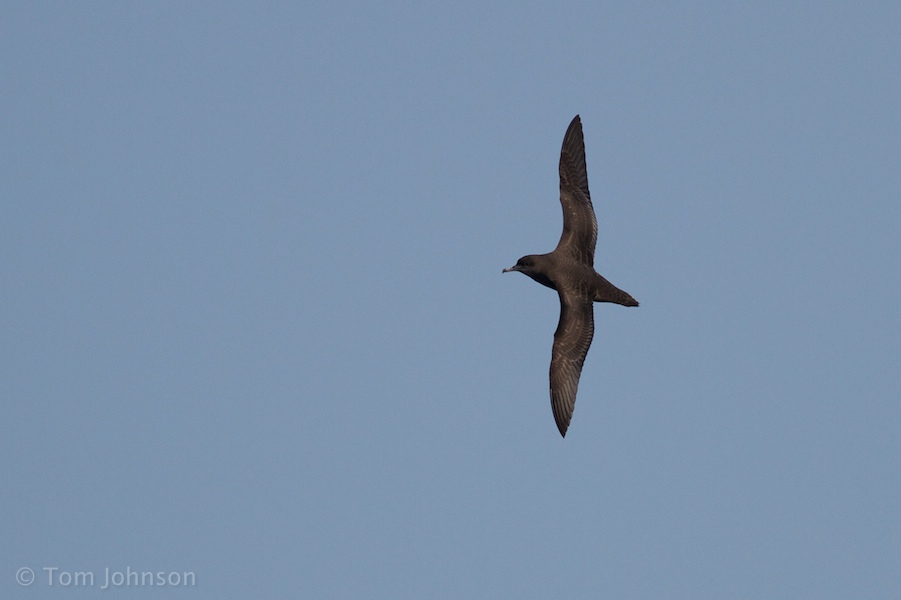 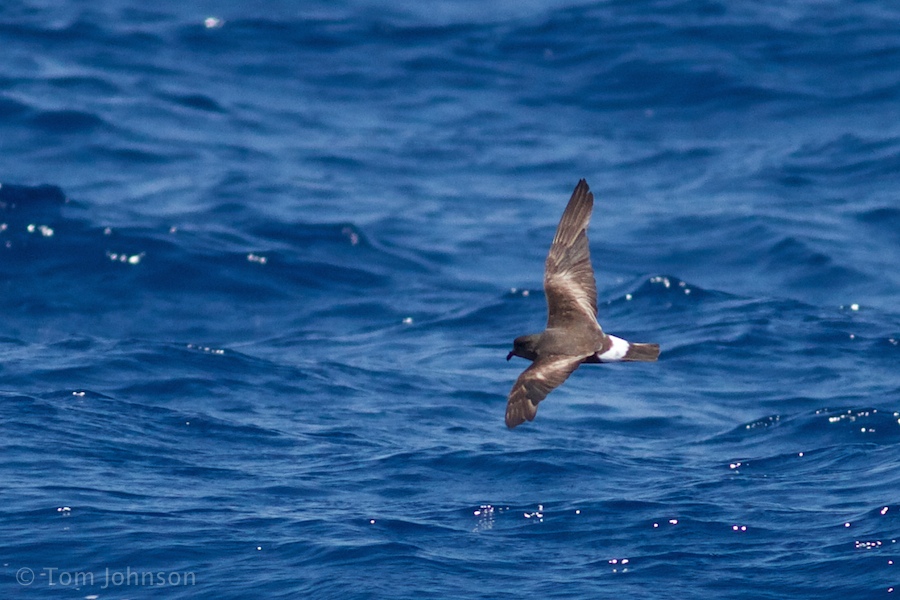 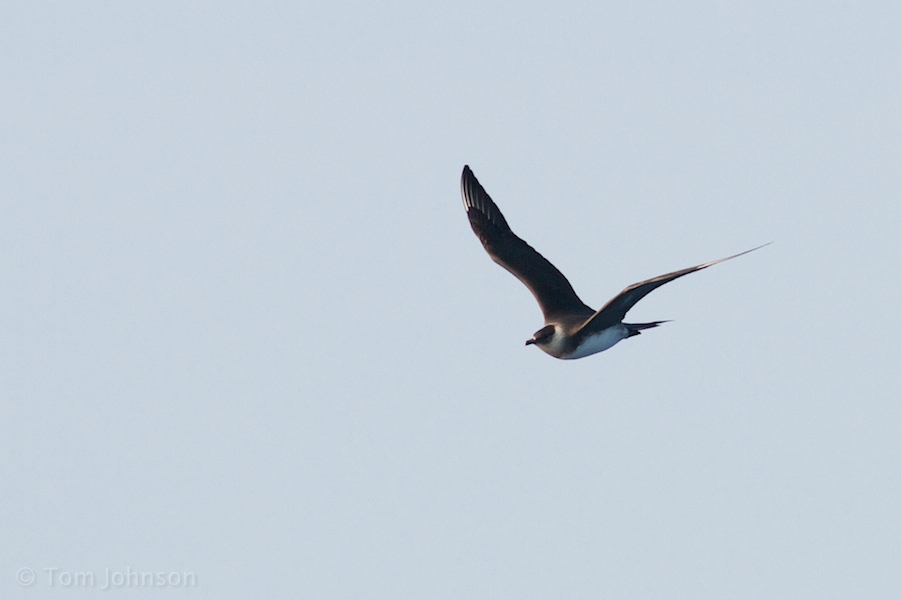