Squalls moved through Hatteras just an hour before our meeting time this morning, the winds shifted to the north and we headed out for another windy day offshore.  There were not as many Sooties around the inlet this morning, but a Pomarine Jaeger flew across the stern before 0700 giving us hope that there would be some birds out there when we arrived!  The Gulf Stream current was again not too strong offshore, but with over 20kts of wind from the north for the day it was still a bit choppy with waves averaging 6-7 feet and the occasional bigger set moving through in short periods.

The Wilson's packed in behind the boat when we started chumming just before 0800, and like yesterday, the Black-cappeds were also flying!  Clymene Dolphins were the first surprise of the day coming in towards the boat and spending some time under the bow.  Just when they finished with us, a young (not juvenile) Red-billed Tropicbird appeared off the stern and made a nice, if distant, pass by the boat!  Wow!  Not something we expected to see on a north wind today, but much appreciated by all aboard!  Adding to our delight, a dark Trindade Petrel flew in just after 1000 passing us closely and darting around with some Sooty Shearwaters in the slick.  Excellent comparison, and good practice for our participants.  This was the first dark Trindade we have seen this spring.  By 1130 we were out over the thousand fathom (6,000 feet) curve where we encountered a small pod of False Killer Whales, another cetacean surprise for the day!  Shortly thereafter, another dark Trindade flew by, but there was no way for us to know if this was different, or the same individual from earlier - it did not make a very close pass for definitive photos.  The Trindade streak continued with a light morph coming in to the slick around 1240!  Then another (or the same) Red-billed Tropicbird was spotted by a participant (Jason Estep) taking off from the water in the distance.  This bird was flying by out over the horizon and looked for a moment like it was going to come right to the boat, but then turned away and we were not able to tell if it was the same individual from the morning.  Overall another busy day offshore with not a dull moment in the slick's activity!  Sooty Shearwaters put on quite a show for us today diving and feeding in the slick.  Tomorrow the winds are forecast to be calmer, but it still has the potential to be an excellent day offshore (as does any day you are offshore...).

Thank you to everyone who joined us and again, thank you to Dave Shoch & Sea McKeon for helping us lead the trip! 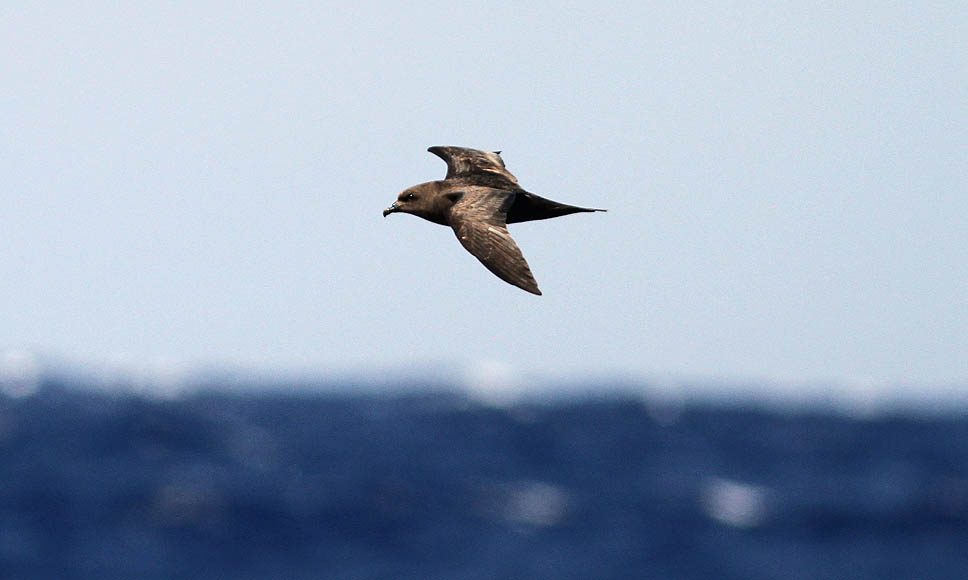 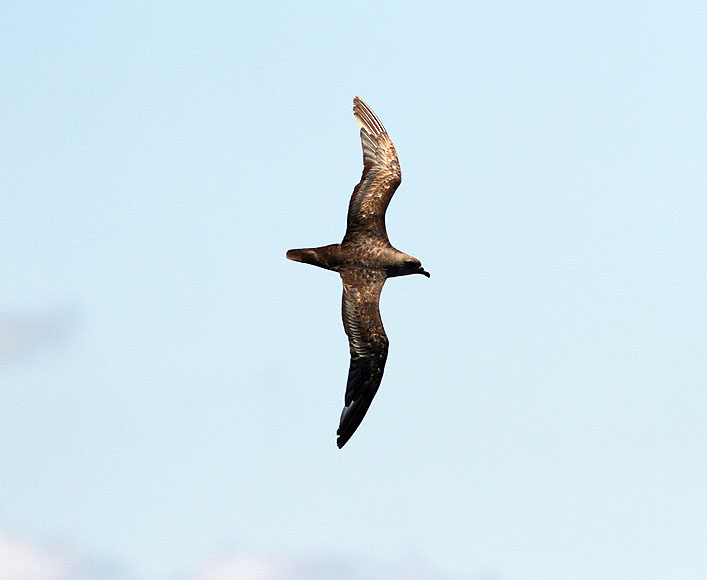 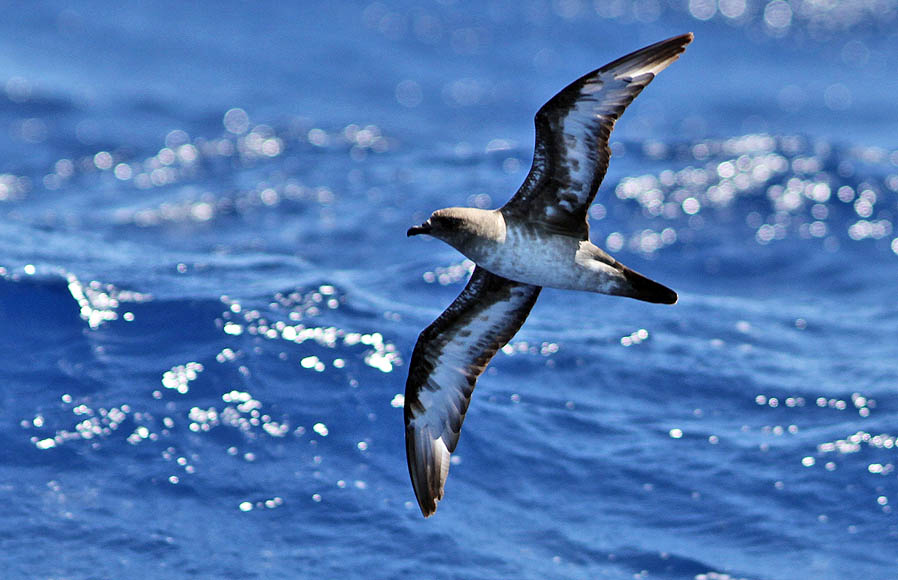 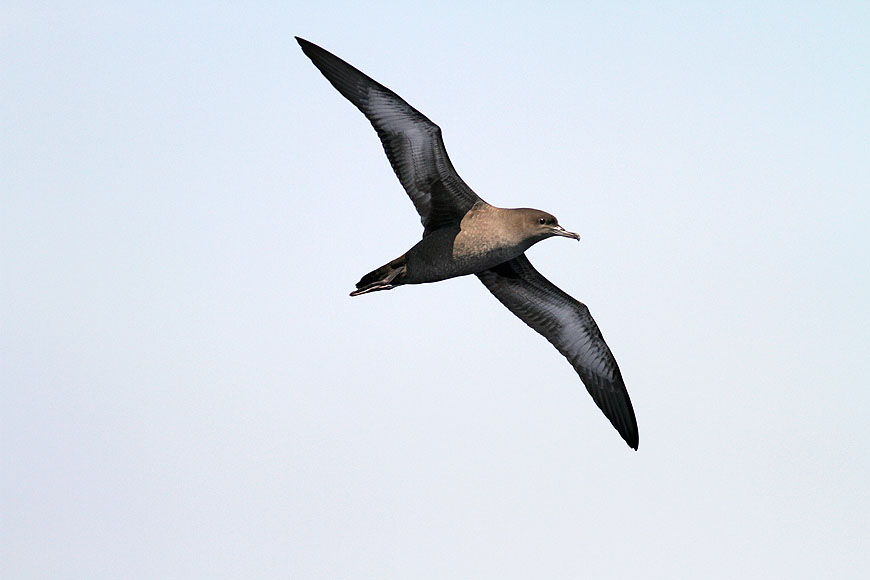 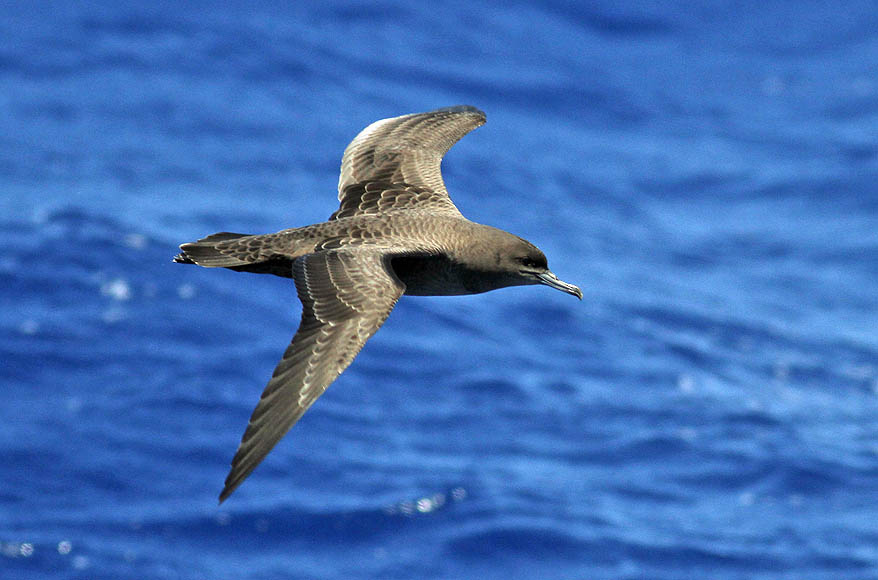 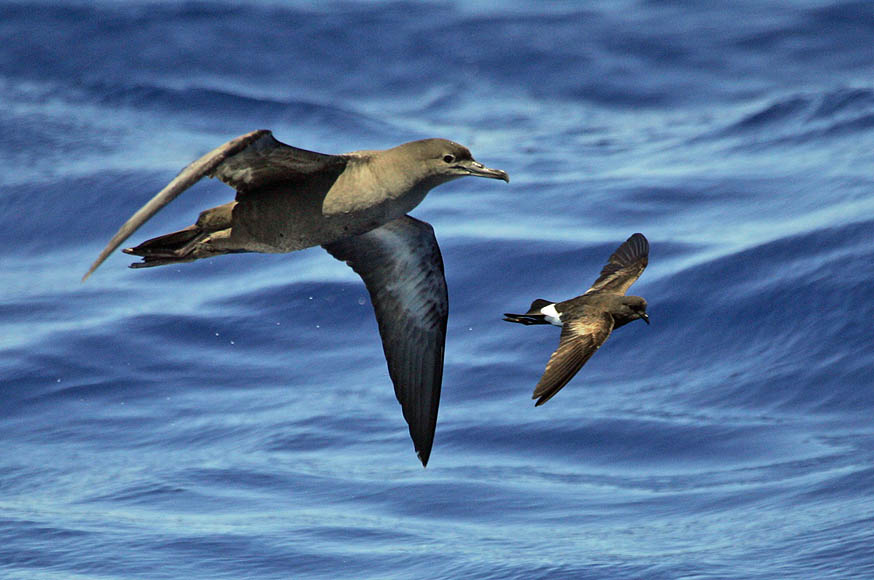 Pomarine Jaeger - this second or third summer bird stayed with us from just after 1000 until we headed in this afternoon!  (Brian Patteson) 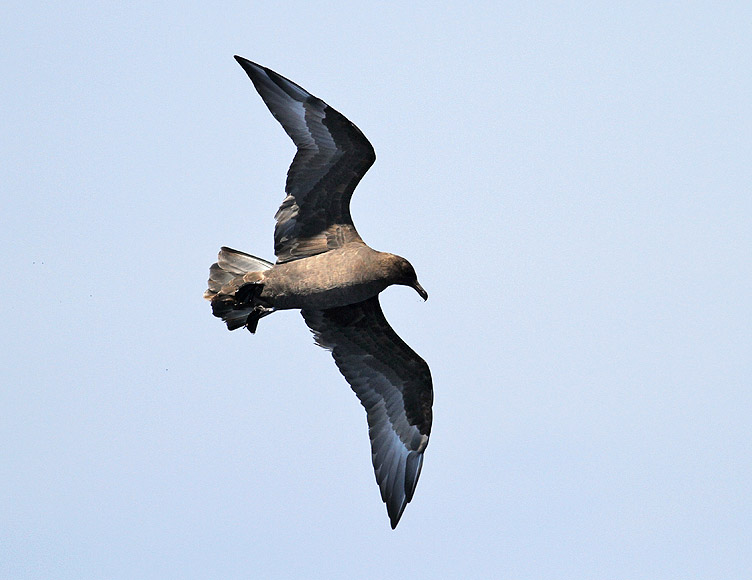 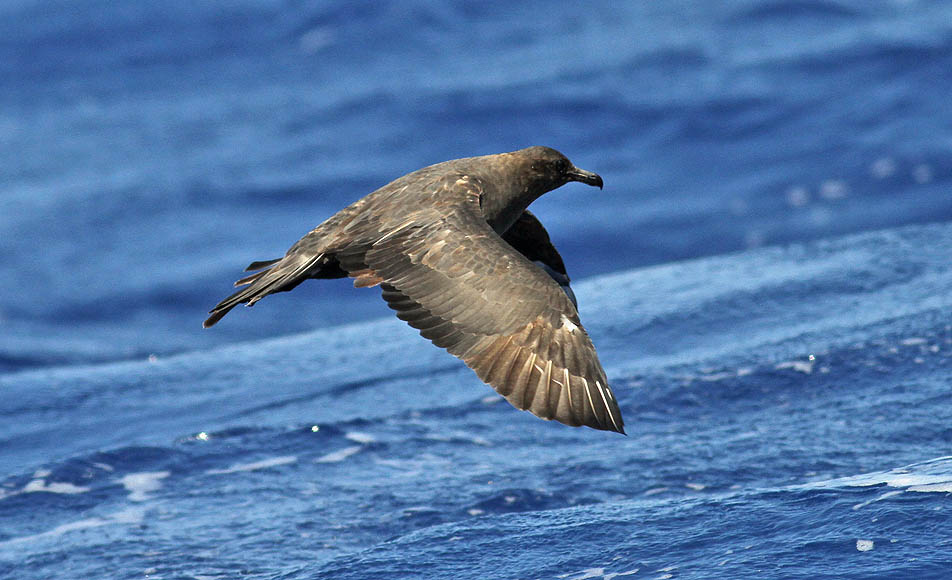 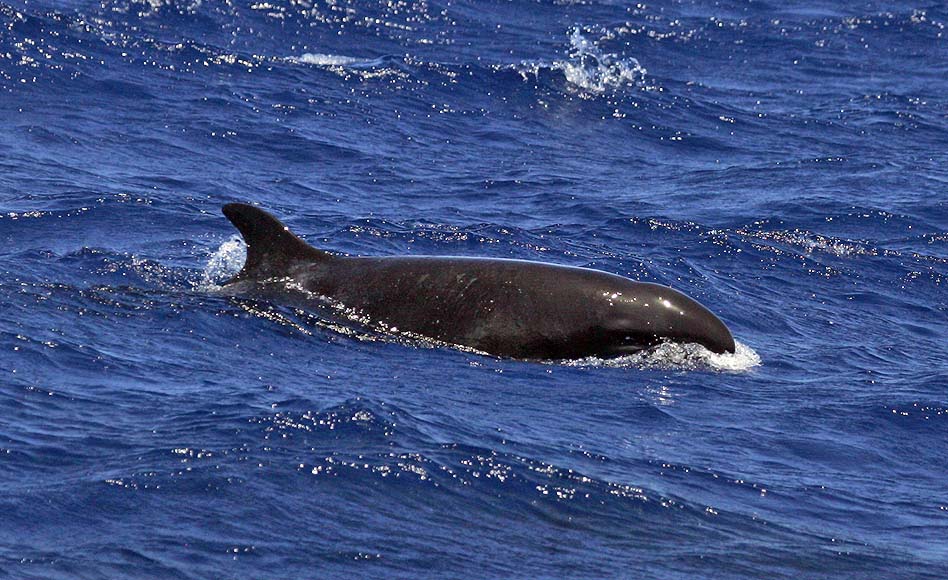 Posted by Kate Sutherland at 10:36 PM