The winds were light at the boat this morning, but again, were forecast to increase through the day.  We had a beautiful ride across the bar and headed offshore in just a bit of swell.  By midday, it had freshened from the north west and was a little sloppy, but good for birds!  A dark Trindade Petrel flew right in to the slick about 1018 this morning!  Excellent views, and photos, were had by all.  In our hearts, we wanted a mega rarity today, but alas, this expectation was not to be realized.

Storm-petrels were very cooperative today with numerous Wilson's coming in close when we drifted, and some great views of Leach's & Band-rumped near the boat.  Cory's Shearwaters were flying by closely, though Audubon's were a bit tougher to see than yesterday.  A large jaeger zipped across the bow mid afternoon not giving us much of a chance, but thankfully a nice, adult Pomarine Jaeger tucked in behind the boat and followed us for miles feeding in the slick at the end of the day.  Before picking up to head in, we emptied all of the chum and waited.  Wilson's Storm-Petrels that were not even in view with bins appeared in moments!  A nice fresh Band-rumped Storm-Petrel also put in an appearance.  The ride home was a bit choppy, but winds are supposed to change around a bit tonight into tomorrow and we will see what we get!

Thanks to everyone who joined us offshore, and a thanks to Chris Hitt for organizing a group of birders from the "700 Club" for a couple of days out there!  Thanks also to our leaders: Todd McGrath, Bob Fogg, Dave Pereksta, and Tom Johnson! 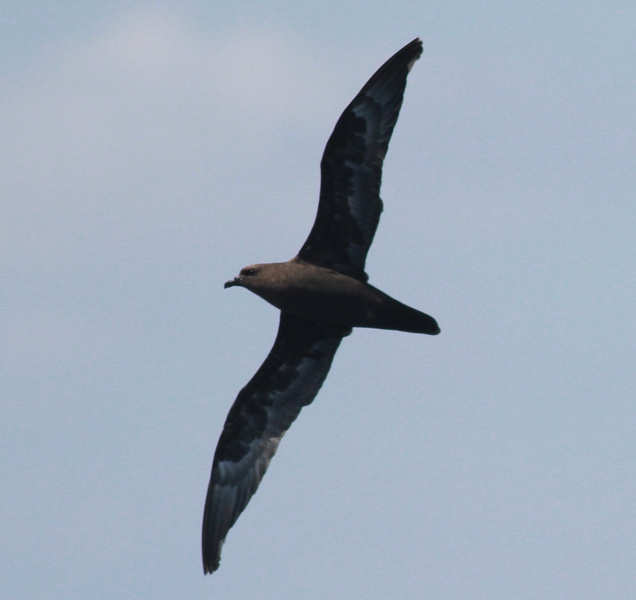 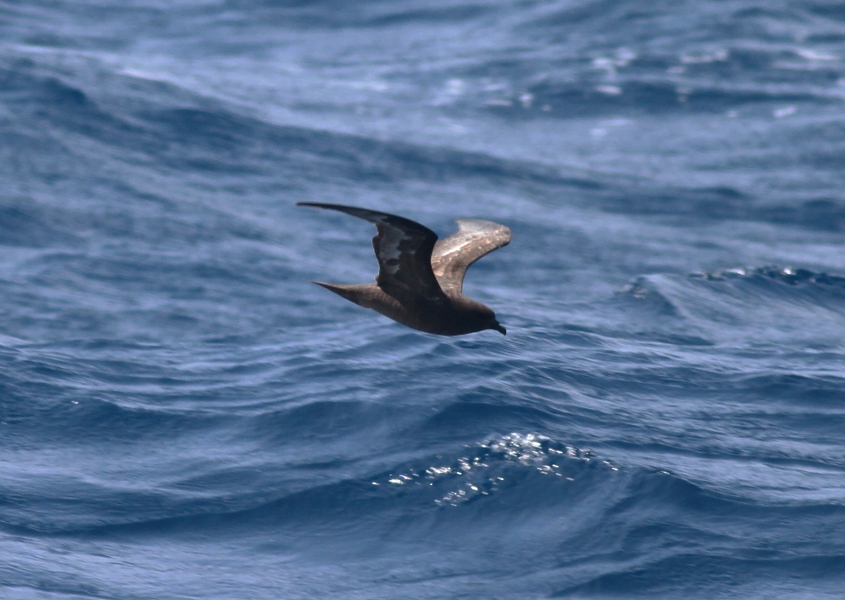 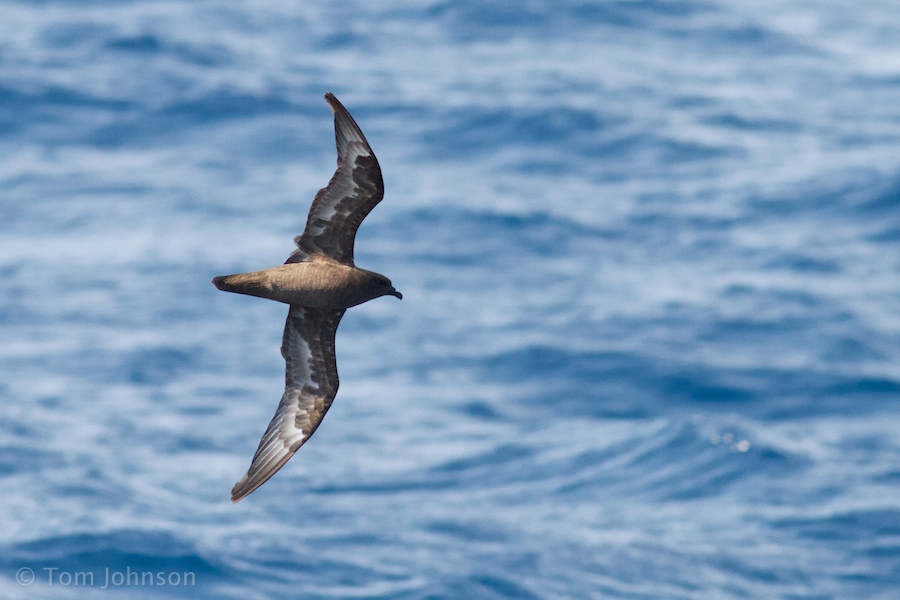 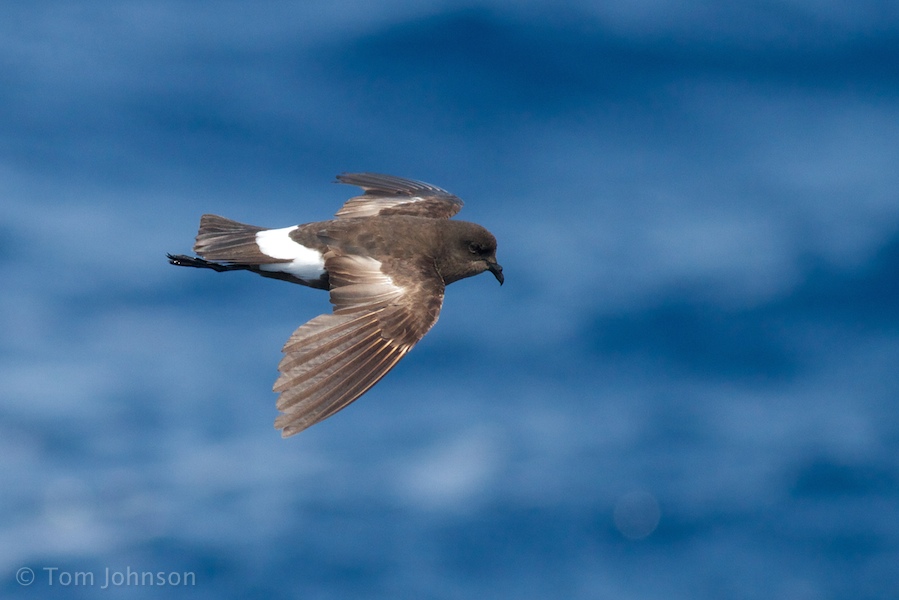 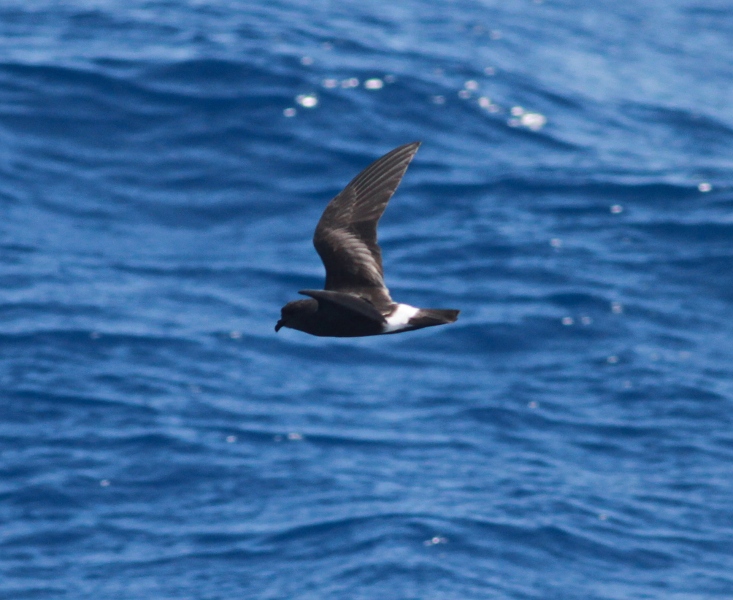 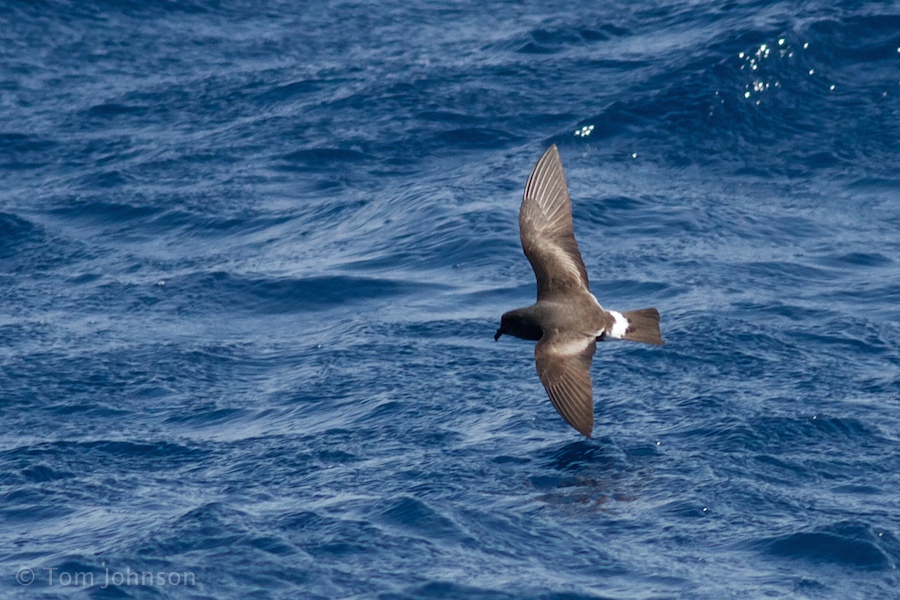 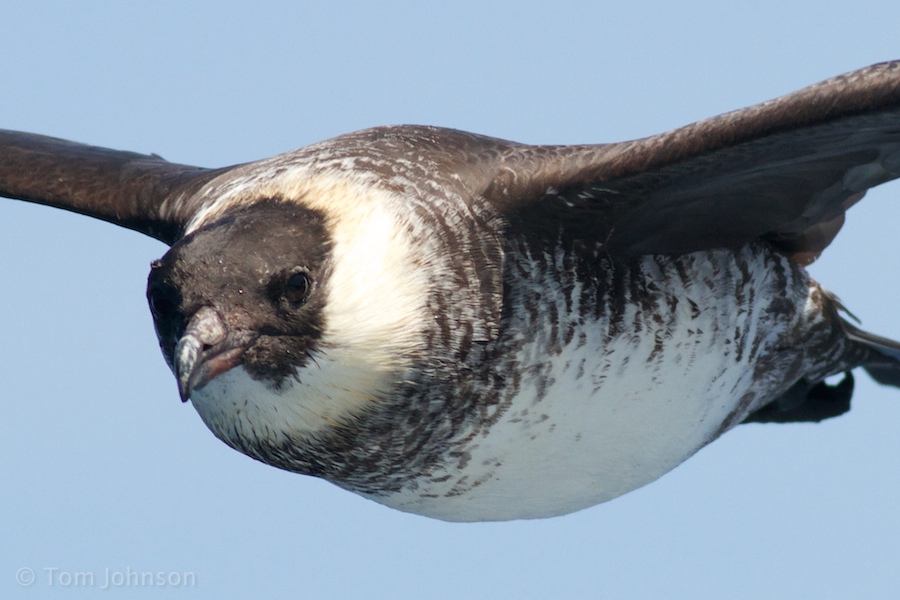 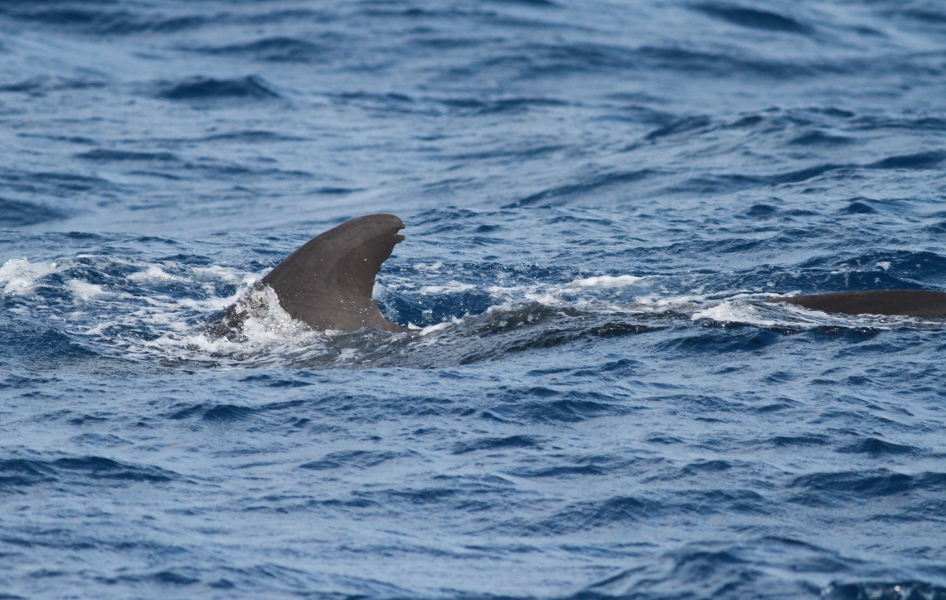