"We are expecting it is gonna be rough"  Cpt. Brian Patteson said in the pre trip meeting, giving everyone fair warning and a chance to get off of the trip list.   Knowing that foul weather for humans doesn't slow down seabirds, no one moved, but I was careful to eat my banana on the dock alongside the Stormy Petrel II.  I wasn't going to risk anything like bad luck on a day like today.
Everyone endured the ride through heaving, choppy swell to deep water.  More than one fell ill with seasickness- completely understandable given the situation.  But everyone would walk away from the day thrilled with a very wet birding adventure.
Within moments of Kate setting up the chumming station,  dark wings were seen powering a large, scary bird towards us.   Here was the South Polar Skua we had thought we found yesterday!  The bird was all but arrogant in the perfect looks it presented to everyone on the boat- large white flash on the upper wing, classic grayish overtones to the brown features.   It would be settled on the water for one moment, and then making a pass at the boat within arm's reach the next.  Several of the photographers smiled and said "it is too close to focus on."  The Skua stayed with us for most of the morning, and we were able to see how it interacted with other seabirds- most notably the Black-capped Petrels, which ganged up to try to chase off the pirate.   A group of three Black-caps would dive steeply and gain tremendous speed to pass within inches of the Skua in rapid succession and then do it again and again, cheered on by an admiring crowd of birders.
The atmosphere was one of growing expectation, with the Skua, Black-capped Petrels, Shearwaters and Storm Petrels feeding all around the boat.  The area of ocean we had occupied was alive this morning with the serious winds allowing birds to move rapidly at will.   At the back of the boat Tom Johnson, one of the spotters calmly announced "a smaller dark bird…. everyone get on this one….  FEA'S!  FEA'S PETREL!   The Fea's passed by the Stormy Petrel, twisting and turning to reveal every field mark to it's audience.   High fives, hand shakes, pats on backs were all doled out onboard.
The day had more in store, with fantastic looks at Band-rumped Storm-petrels, shearwaters, and a brief fly-by of a Bridled Tern.   When we made the turn to head back in, few even noticed the thousands pounds of water that were being thrown at them with every wave.  All had had an amazing time, and got to enjoy seeing wild birds in a  wild place.

Thanks to everyone who joined us today, especially the Terrills (Scott, Linda, & Ryan plus Matt Brady) who have been with us for three days!!  It was awesome to have some veteran seabirders with us who were experiencing a new corner of the sea.  And a big thank you to our leaders Todd McGrath, Bob Fogg, Dave Pereksta, Tom Johnson, & Sea McKeon (who also took care of the blog post today!  thanks!). 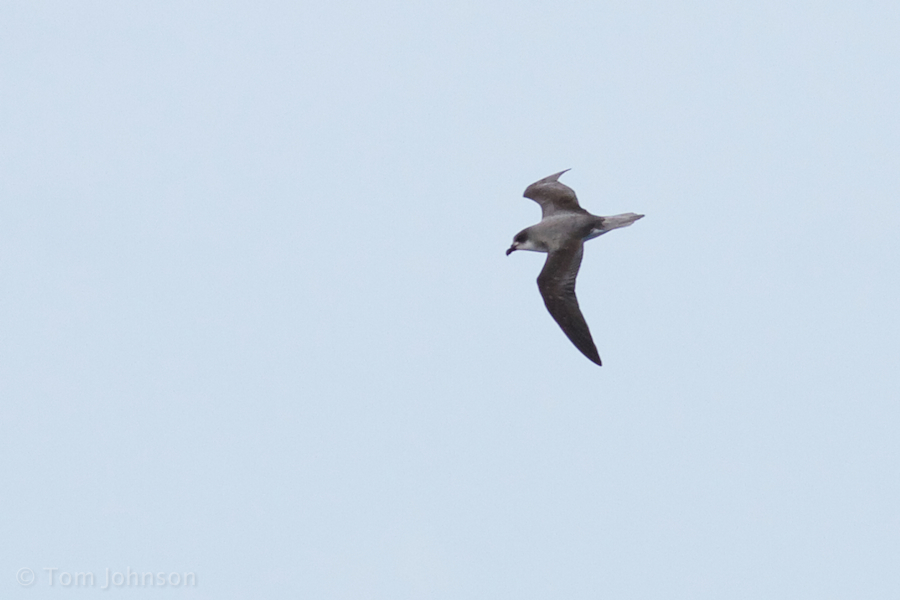 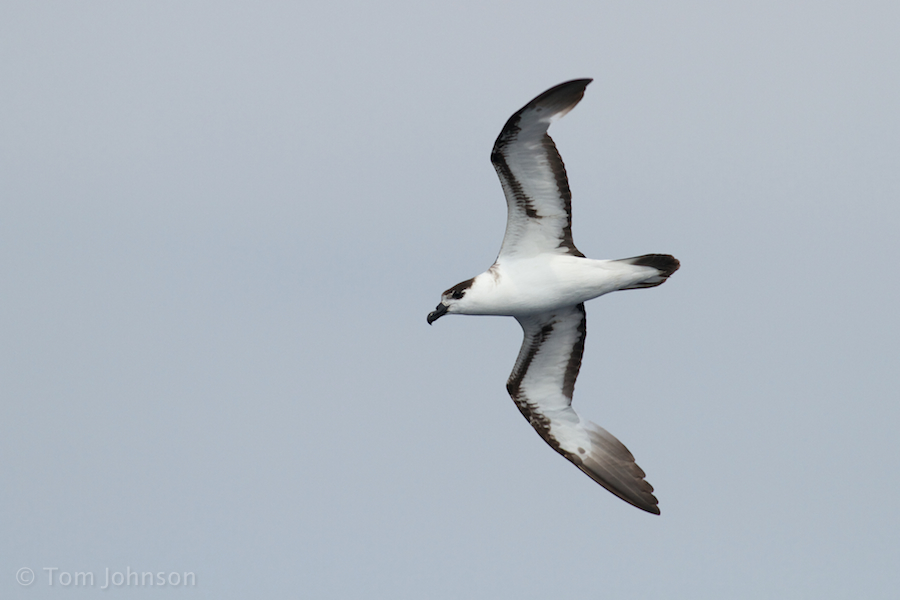 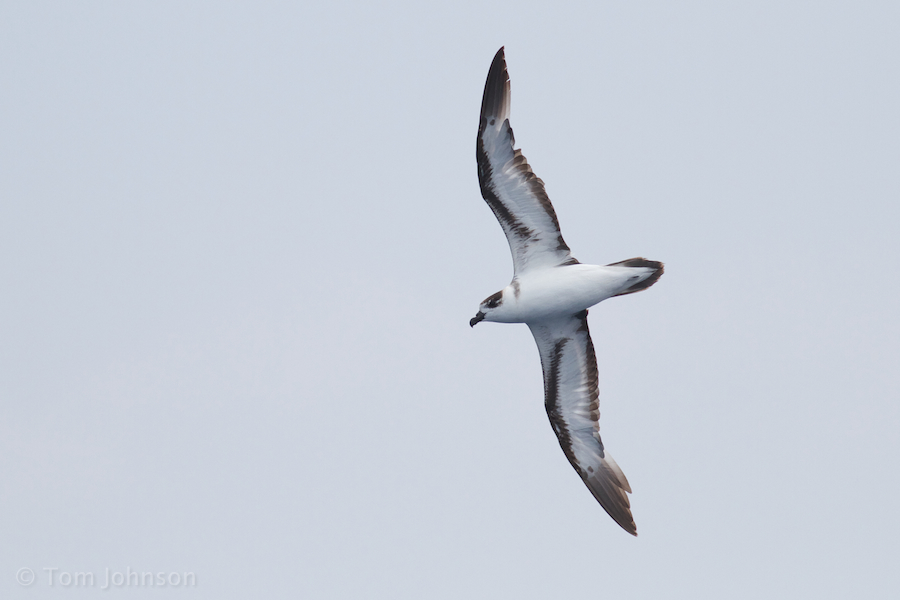 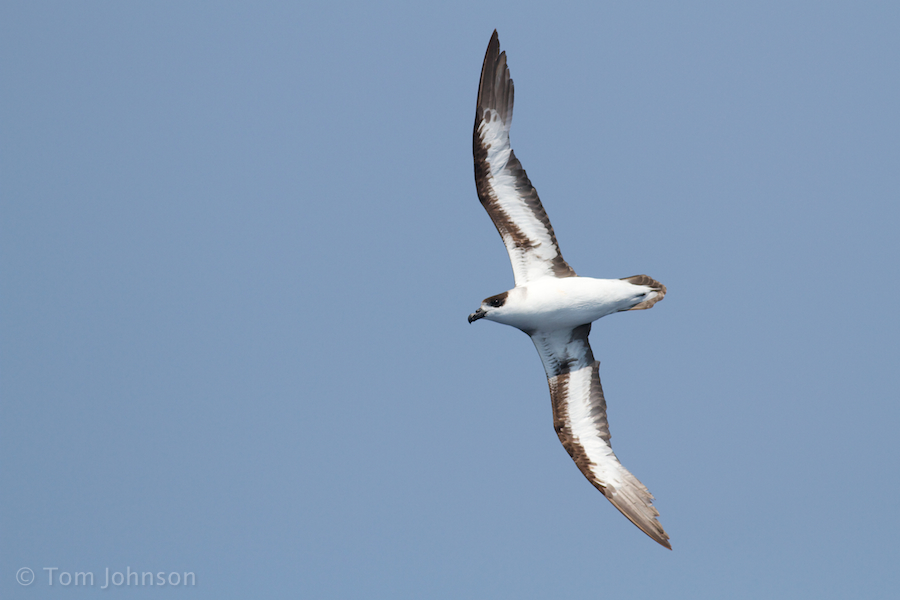 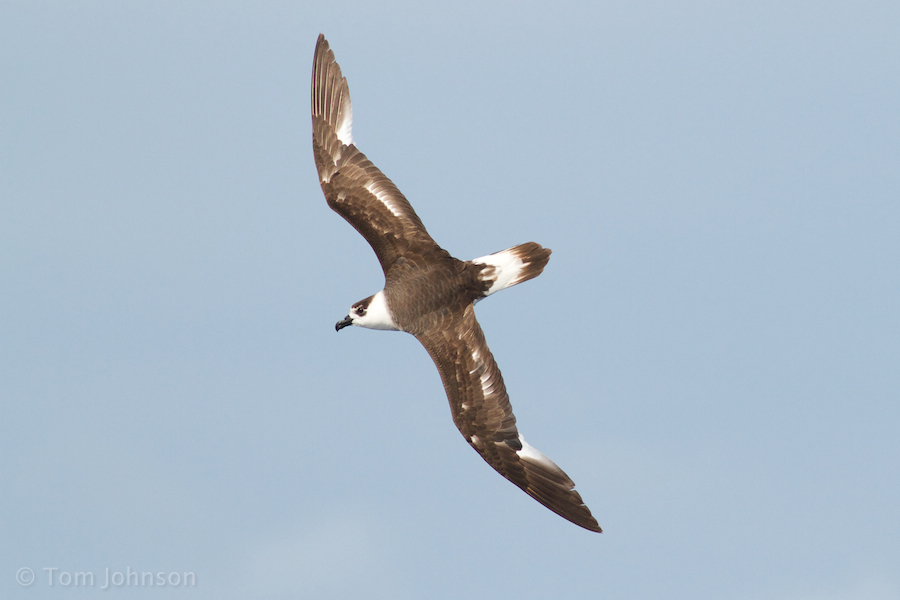 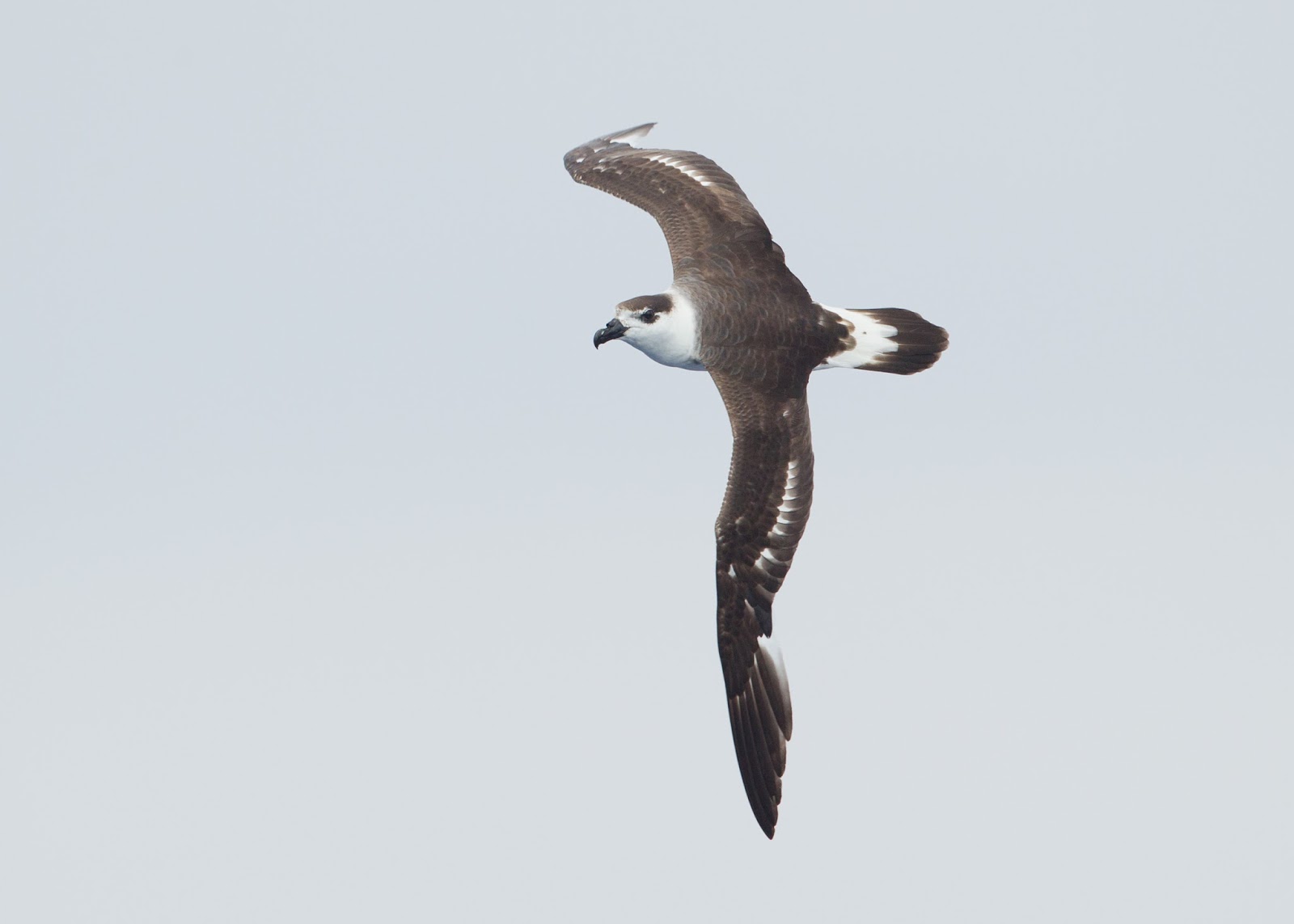 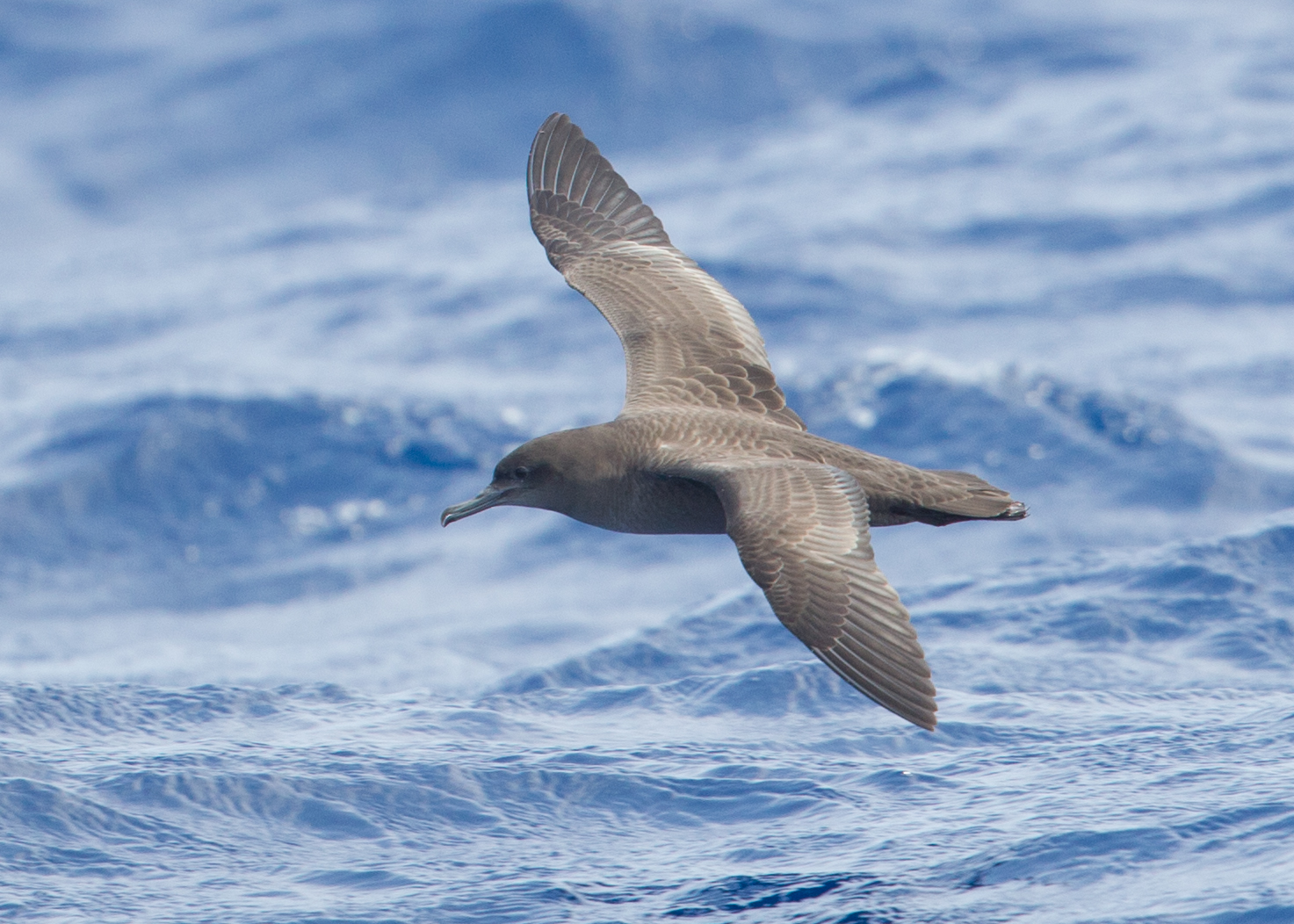 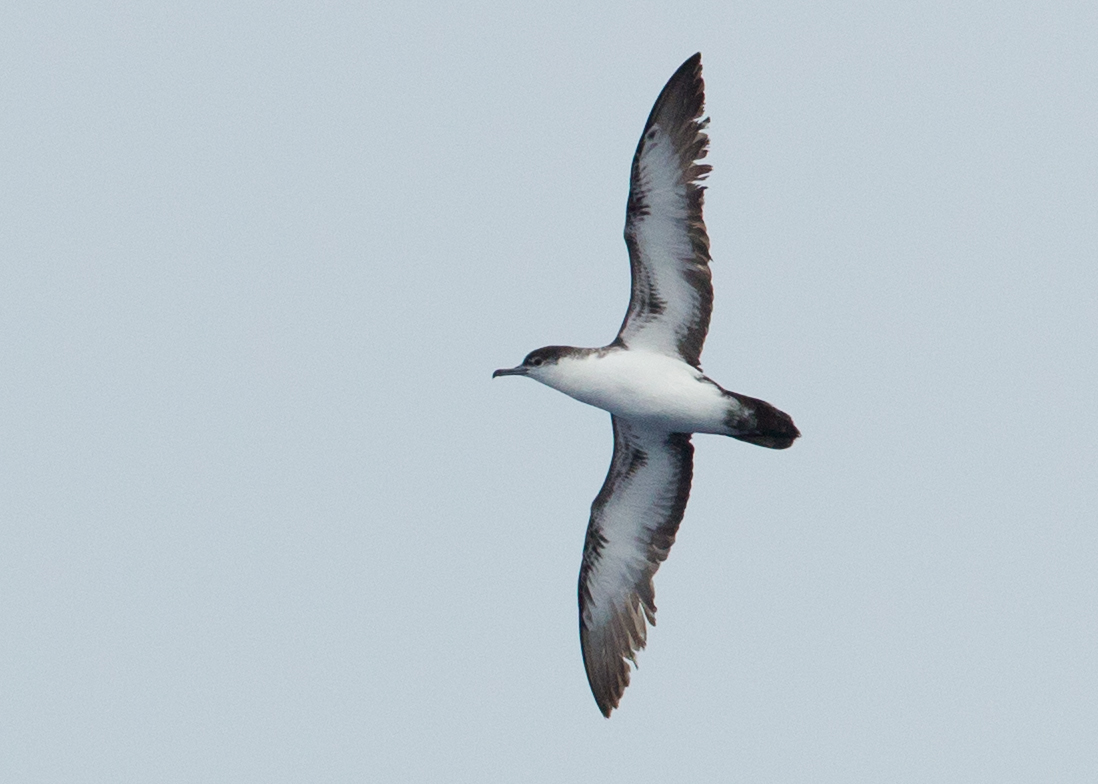 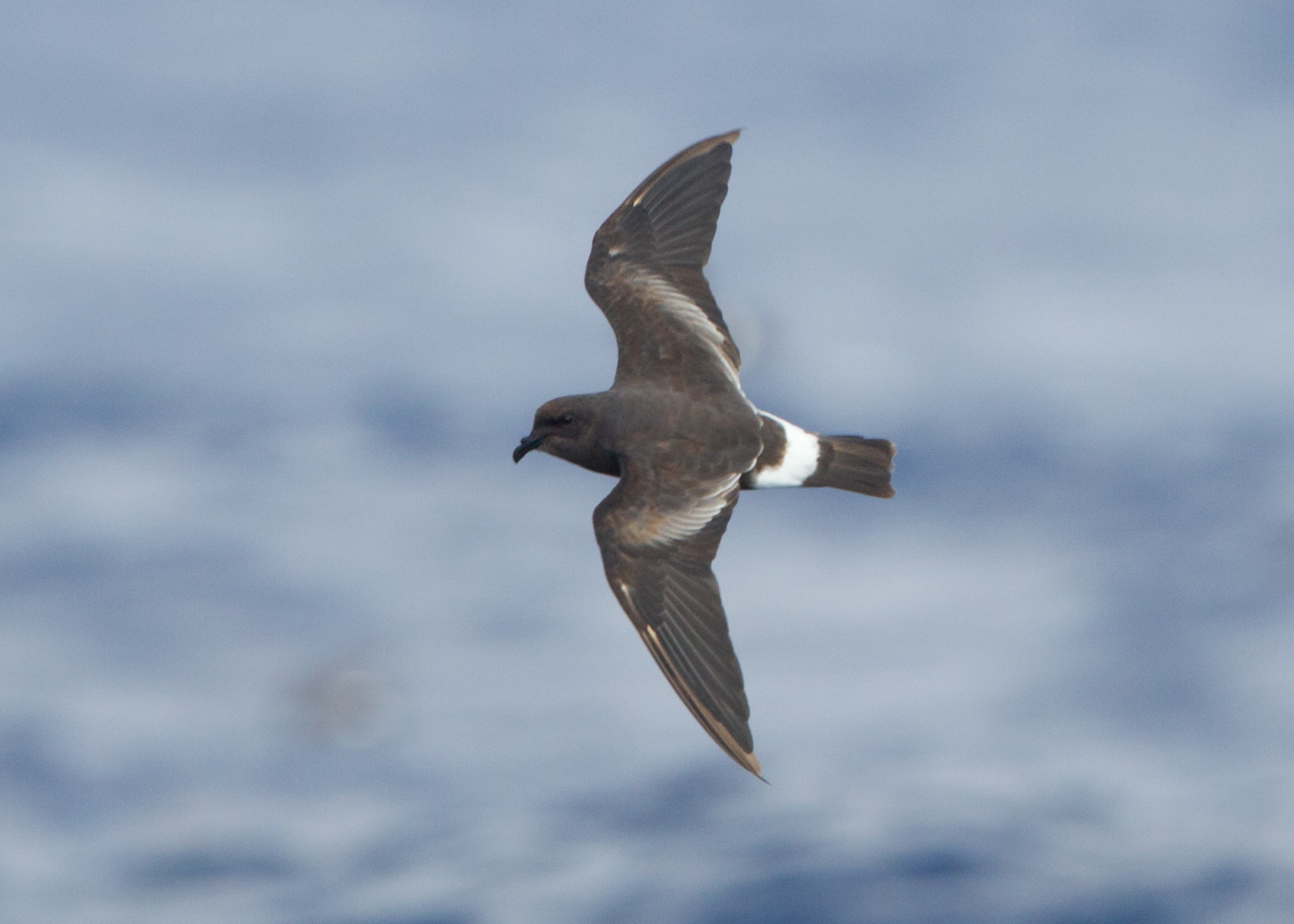 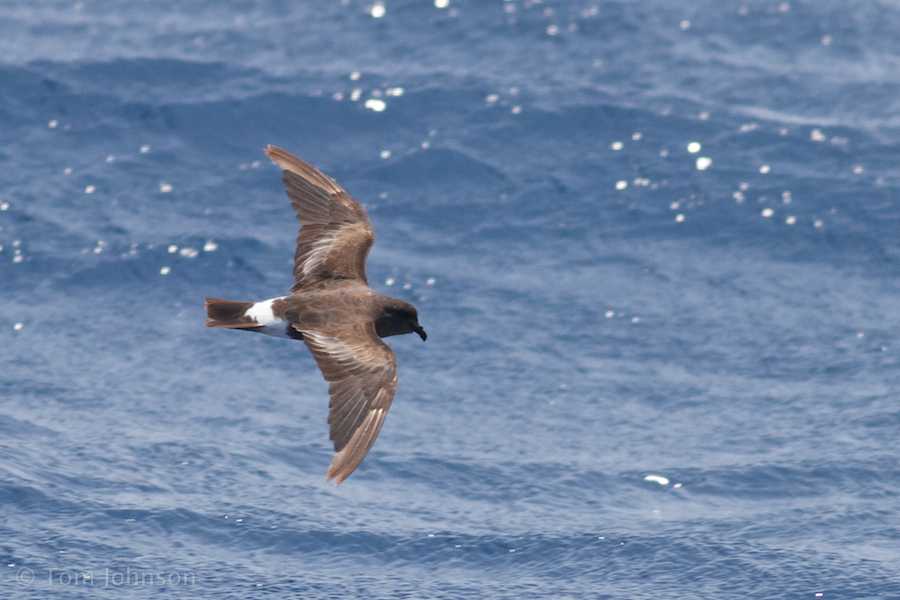 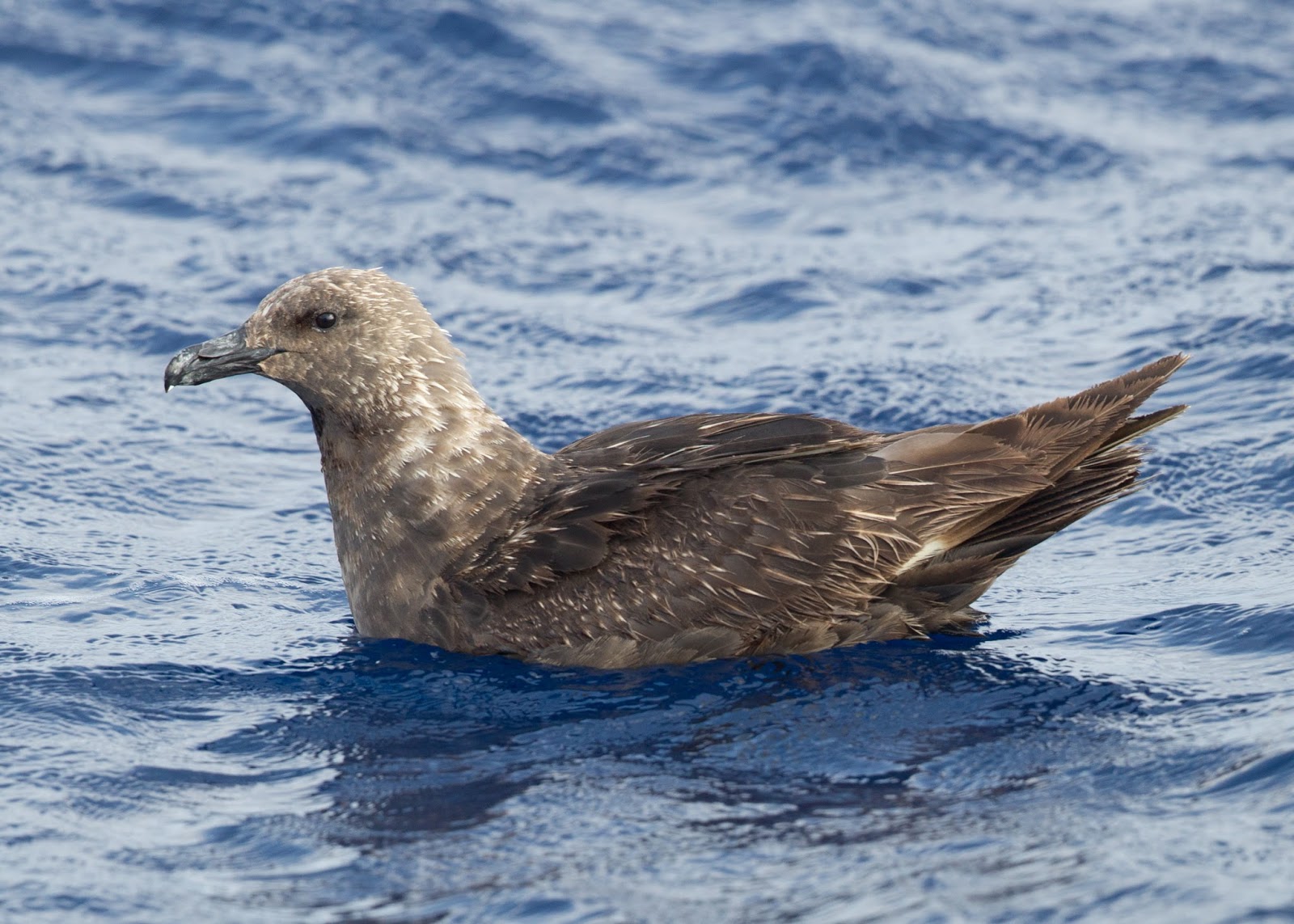 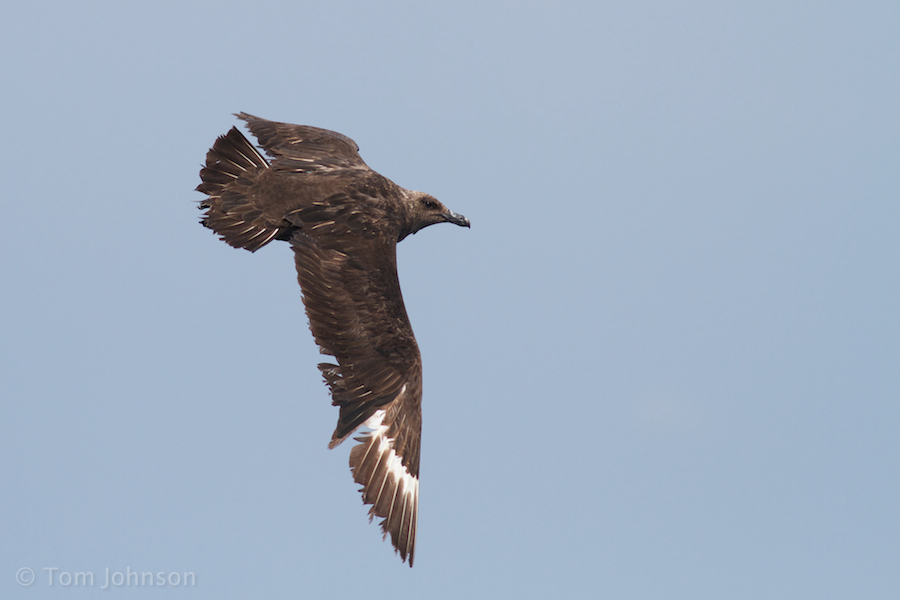 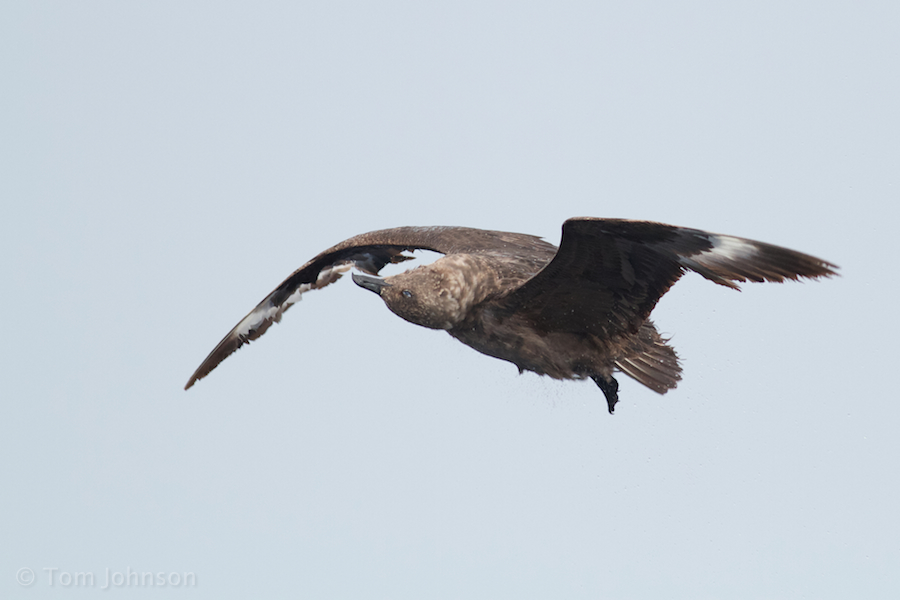